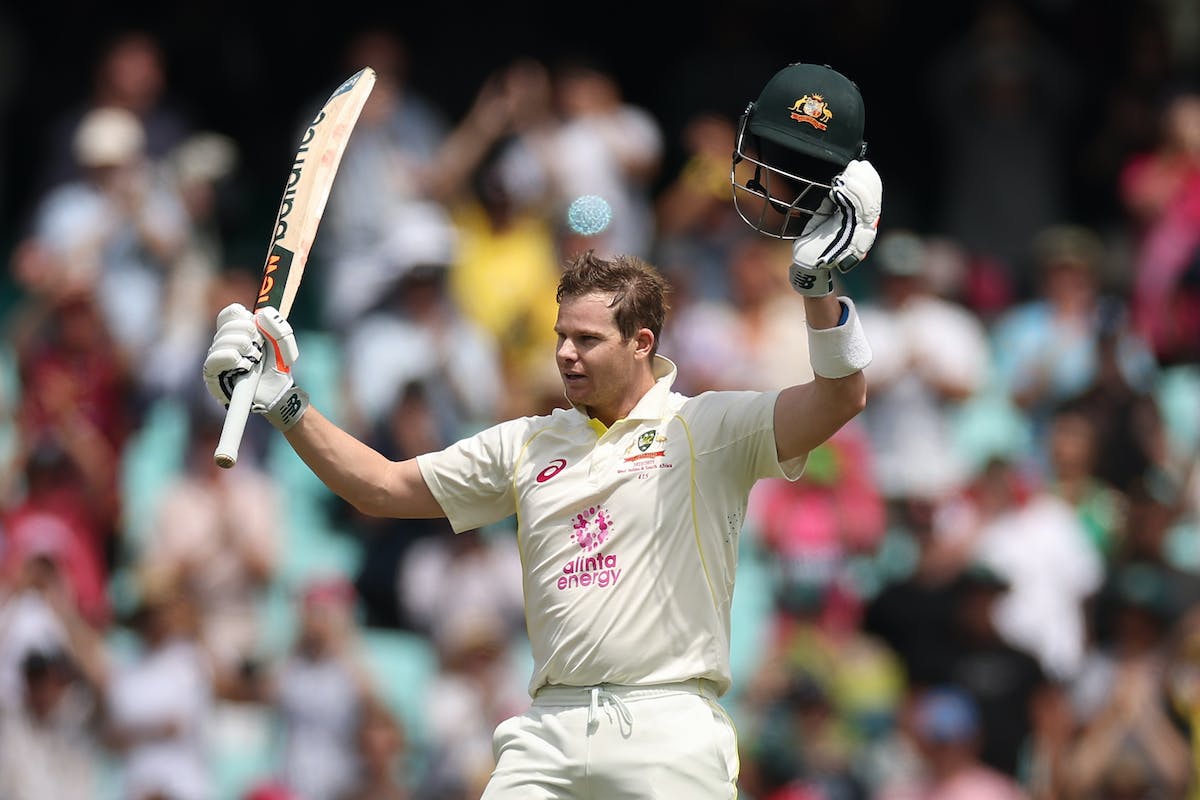 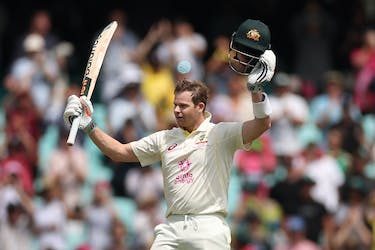 This will be Smith’s first appearance in the County Championship for Smith, who had played two matches for Surrey 2nd XI in 2007

Steve Smith, who had decided not to take part in the Indian Premier League, is in discussion with Sussex for a short-term County Championship deal for the start of the 2023 season. According to ESPN Cricinfo, Smith was looking for a Division One team, for which Kent was a brilliant option, but his availability and the club's situation didn’t align for which the Australian No.4 decided not to join.

However, Sussex, who play in Division 2, has come up as a better option. Historically, Smith used to turn up in the Indian Premier League during the April-May window, which meant he could never get a chance to play in the County Championship. However, his decision to forgo the IPL meant he can partake in three to four games this season.

Australia are slated to play four Test matches against India in February and March as part of the World Test Championship after which Smith will return to Australia.

This will be Smith’s first appearance in the County Championship for Smith, who had played two matches for Surrey 2nd XI in 2007 after being scouted by Surrey’s first team coach at the time, Alan Butcher. But later he turned down that offer to focus on development with New South Wales.