Steve Smith misses net session due to sore back 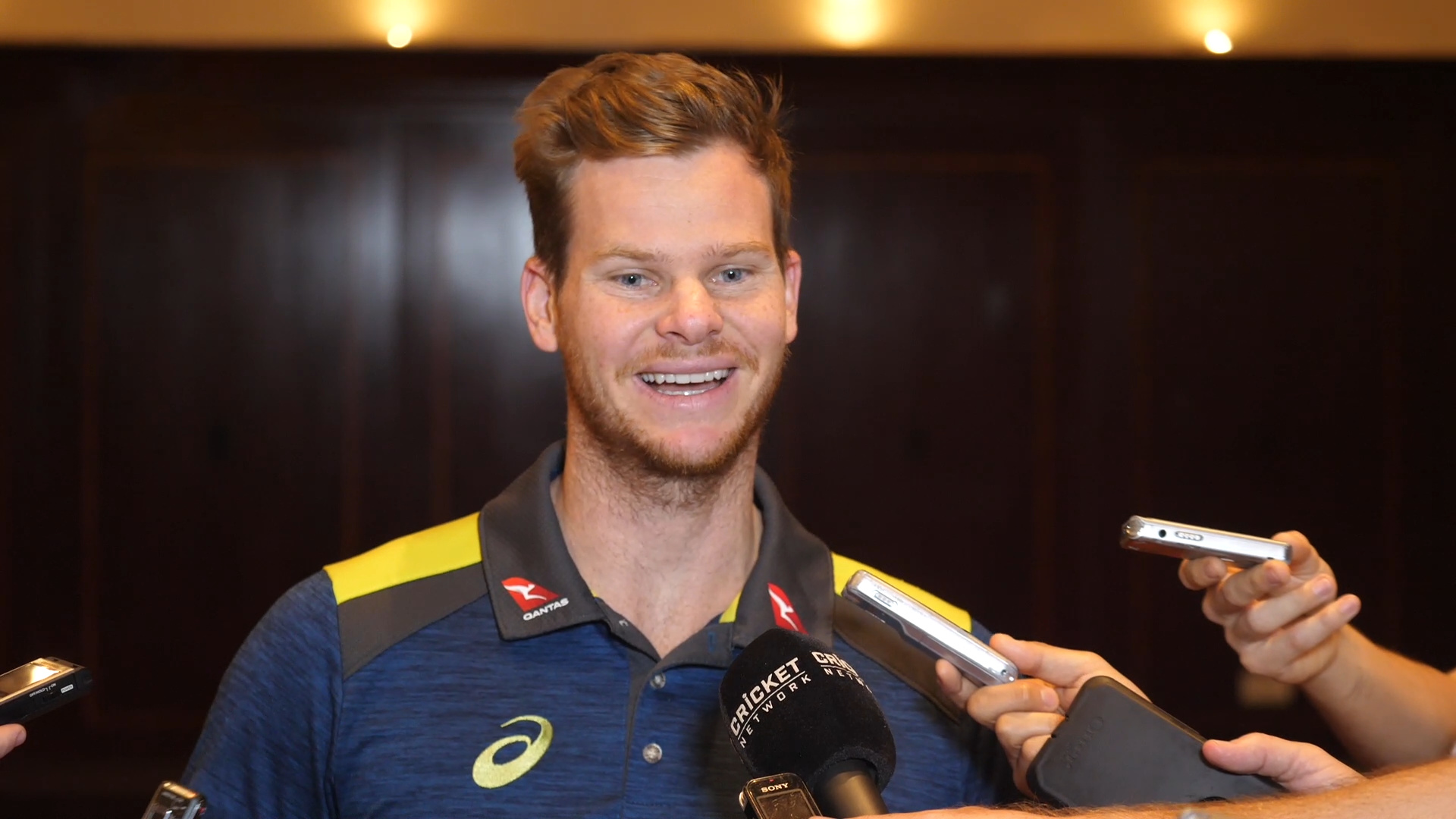 Steve Smith misses net session due to sore back

While the Australian camp played down the issue, Smith did not return for the nets

Australia's premier batsman Steve Smith missed a crucial net session due to a sore back as the home team's tumultuous build-up to the four-match Test series against India experienced another major injury scare.

After having warmed up for 10 minutes with his teammates by doing a few stretching exercises and running drills at the Adelaide Oval, Smith skipped the routine football session and headed straight to the dressing room in some discomfort after tweaking his back while bending down to pick up a ball.

On his way to the dressing room, Smith was accompanied by team physiotherapist David Beakley.

The day-night first Test starts from Thursday and Smith is not expected to return to training until at least Wednesday.

According to the Australian media, a team spokesman said the 31-year-old run-machine is likely to bat at the nets on Wednesday and there is no doubt about his availability for the much-anticipated series opener.

While the Australian camp played down the issue, Smith did not return for the nets.

Smith was in scintillating form during the recent limited-overs series against India, striking successive 62-ball centuries in the one-dayers at the Sydney Cricket Ground.

It is the latest in a series of injury blows to the home team ahead of the Test series.

Australia have already been hit by multiple injuries, with David Warner (groin) and Will Pucovski (concussion) ruled out of the opening Test.

Green suffered a mild concussion after being hit on the head by a shot from Jasprit Bumrah in the pink ball warm-up match between India and Australia A in Sydney.

He was replaced under the sport's concussion rules and has since been monitored by Cricket Australia's medical staff.

NEWS
Green hit on head as Australia suffer fresh concussion scare
Green was bowling to Jasprit Bumrah when the tail-ender smacked the ball straight back, striking him in the side of the head with a sickening crack