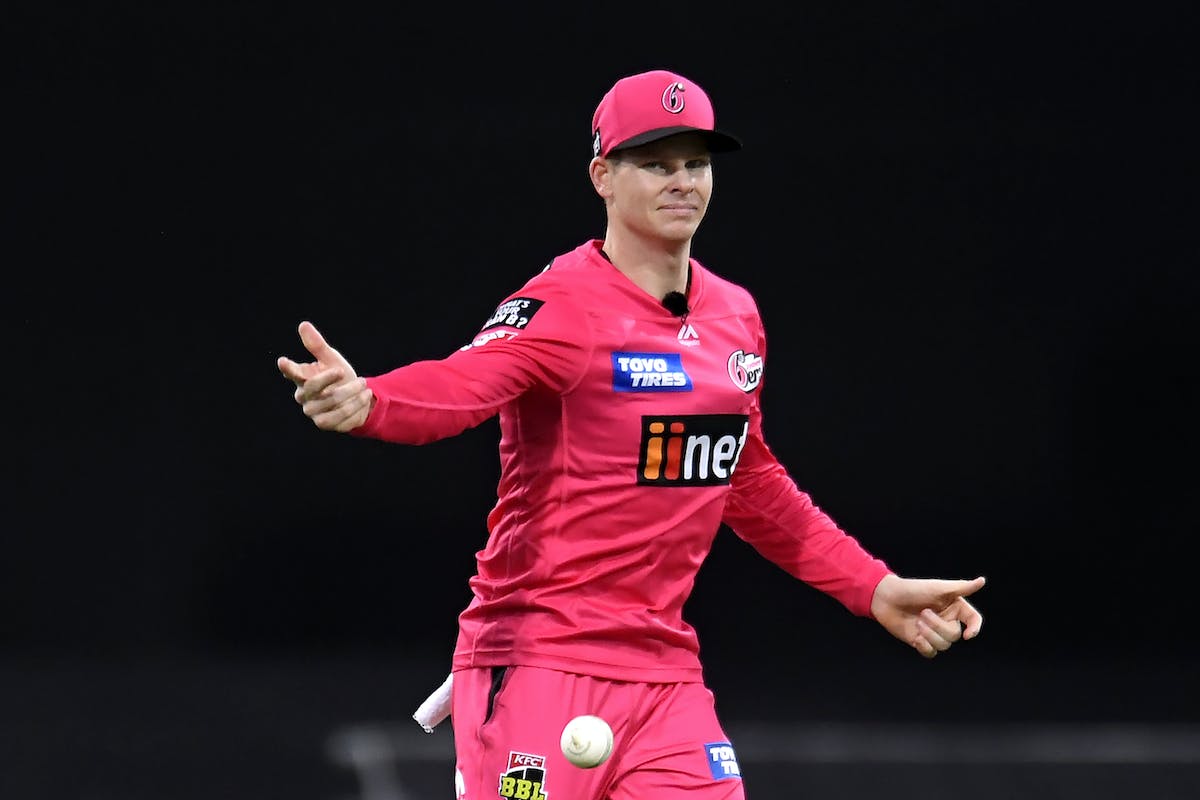 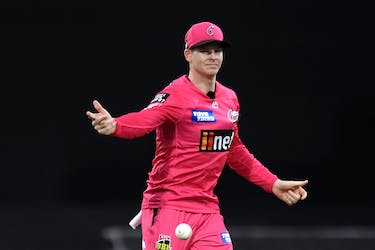 Smith last featured in the BBL in the 2019/20 edition, where he played 4 matches

Following the already-confirmed presence of David Warner, the 2022/23 Big Bash League edition will see yet another marquee Australian name feature as three-time champions Sydney Sixers have confirmed the signing of Steve Smith.

Smith, who was controversially blocked from featuring in the previous edition of the competition by Cricket Australia, is expected to be available for four regular-season matches, starting with the clash against Perth Scorchers on January 15th at the Sydney Cricket Ground. Smith’s arrival means that the Sydney derby on the 21st — Sixers vs Thunder — could see two giants of Australian cricket, Smith and Warner, go head to head against each other.

“He has always known that the door is open to him playing with us again and we are really excited that our fans will get to see him in four matches in the latter half of the season, including two at the SCG.

“He’s focused on the Test summer right now but once that is over, we will welcome him back with open arms.”

Head of Sydney Sixers, Jonathan Robinson-Lees believes these are exciting times for the Sixers fans, who will ‘get to see one of the world’s greatest players’ donning the pink jersey.

“We are really excited for the team and especially our fans, who will now get to see one of the world’s greatest players in magenta this summer,” Robinson-Lees said.

Last year, the Sixers were keen on signing Smith for the final part of the season, but they were stopped from doing so by CA, who deemed the veteran ineligible due to him not being a part of the Player Replacement pool. The decision was largely unpopular and caused a stir, but the board stuck to their guns.