Steven Smith live streams after getting stuck in a hotel elevator 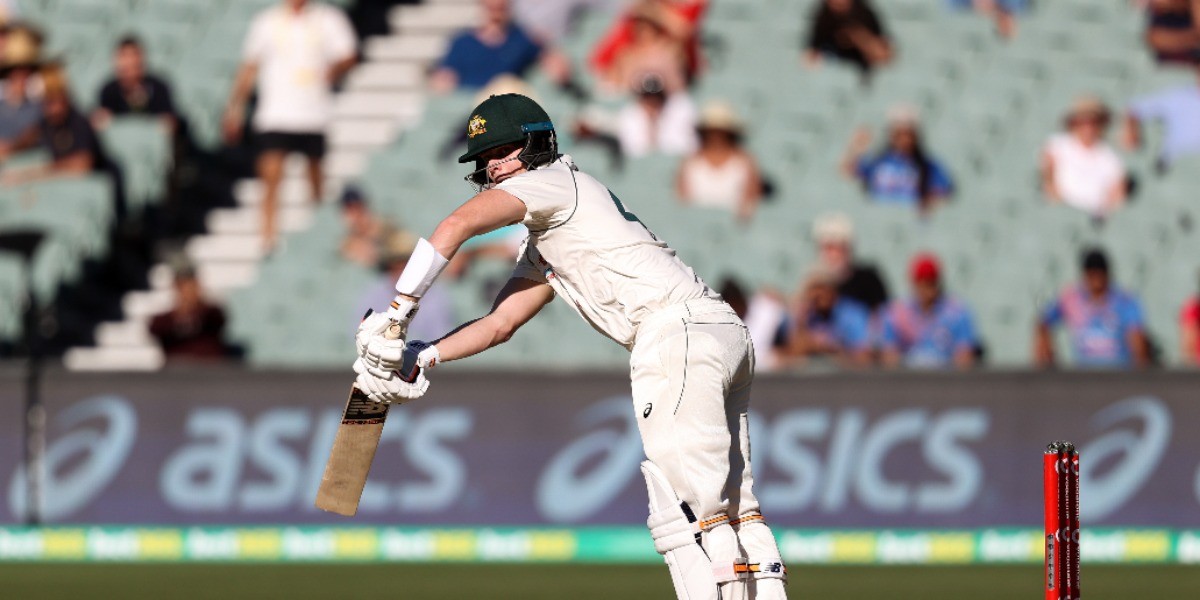 Steven Smith live streams after getting stuck in a hotel elevator

Australian star batter Steven Smith on Thursday (December 30) got stuck in an elevator at a Melbourne hotel and was forced to spend an hour there, events which he live-streamed alongside teammate Marnus Labuschagne's efforts to rescue him.

The batting mainstay was providing live updates of his ordeal on Instagram. While trying to open the lift's door with the help of a rod, Labuschagne even offered some chocolates to Smith as he waited for help from the technicians at the hotel.

"I'm on my floor, I'm staying on this level but the doors won't open," Smith said in his first Instagram story.

"Out of service up there apparently. I've tried to get the door open; I've got this side open, Marnus (Labuschagne) is on the other side trying to open that to not much avail.

"Not quite the evening I had planned, let's be honest."

When a technician finally succeeded in opening the door, Smith came out of it to a round of applause from his Australian teammates. "Safely back in the room. Finally, out of the lift. That certainly was an experience. 55 minutes I will probably never get back," he said.

Smith had led Australia to victory in Adelaide over England, who have already lost the Ashes after three successive defeats. Smith took over as captain for the first time since the ball-tampering scandal in 2018 after Pat Cummins was ruled out after being identified as a close contact of a COVID-19 case.

Cummins returned and led Australia to an emphatic innings and 14-run victory in the Boxing Day Test in Melbourne to wrap up the series.