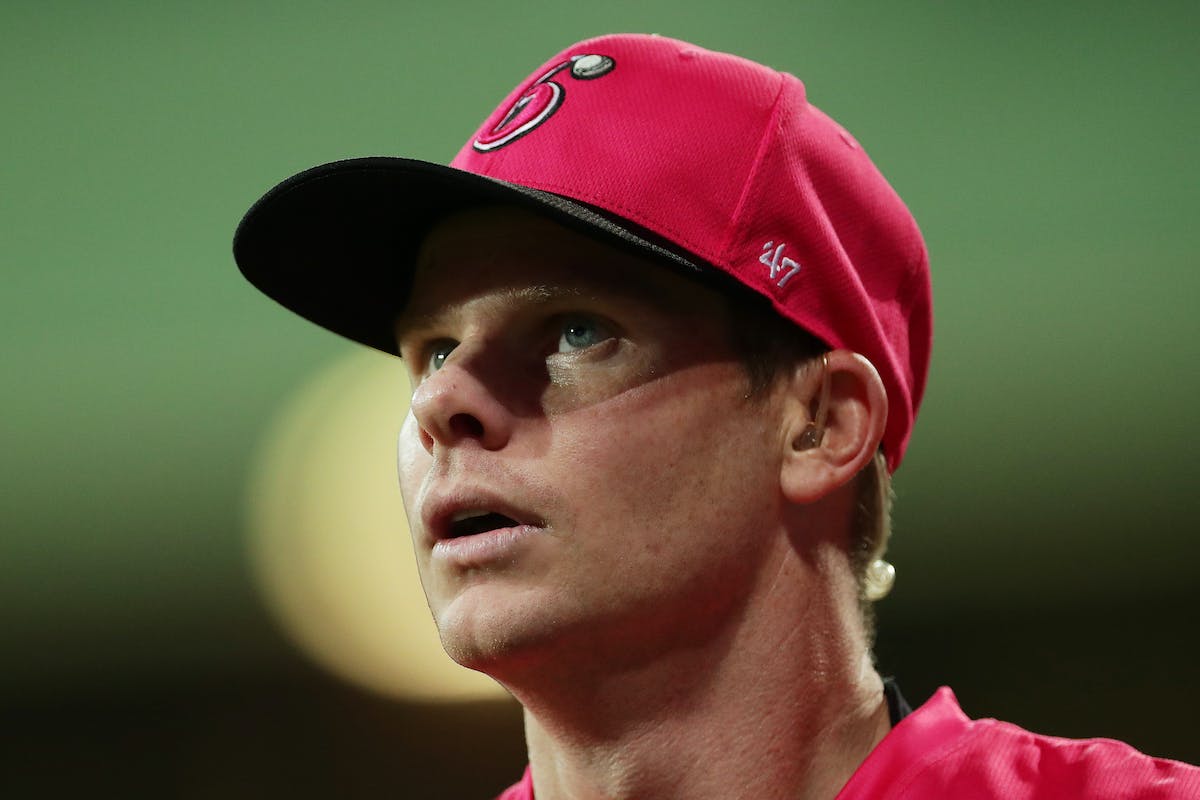 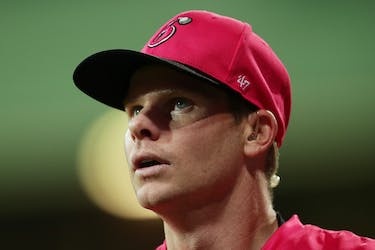 With new T20 leagues coming up, Cricket Australia are trying hard to hang on to their star players

Despite David Warner deciding to stay on in Australia for the Big Bash League (BBL), the same cannot be said about former skipper Steven Smith who is yet to commit to the T20 league in Australia, where is due to turn up for Sydney Sixers.

With a lot of T20 leagues like the ILT20 in UAE and South Africa's newest T20 league slated for early next year, it might get difficult for Cricket Australia (CA) to hang on to some of its star players.

“At the moment he has decided not to commit," Smith's manager Warren Craig said in a statement.

“There is a lot of cricket coming up,” Craig told domestic media outlets on Thursday (August 18).

Warner recently decided to sign for Sixers' rivals Sydney Thunder, where has been offered AUD 340,000, which is the same amount that was offered to some of the best Australian players like Shane Warne and Shane Watson in the past.

CA is believed to investing eight million dollars in the BBL in a bid to attract a variety of overseas players, but they could be given a run for their money by the Indian Premier League (IPL) and some of the upcoming T20 leagues.