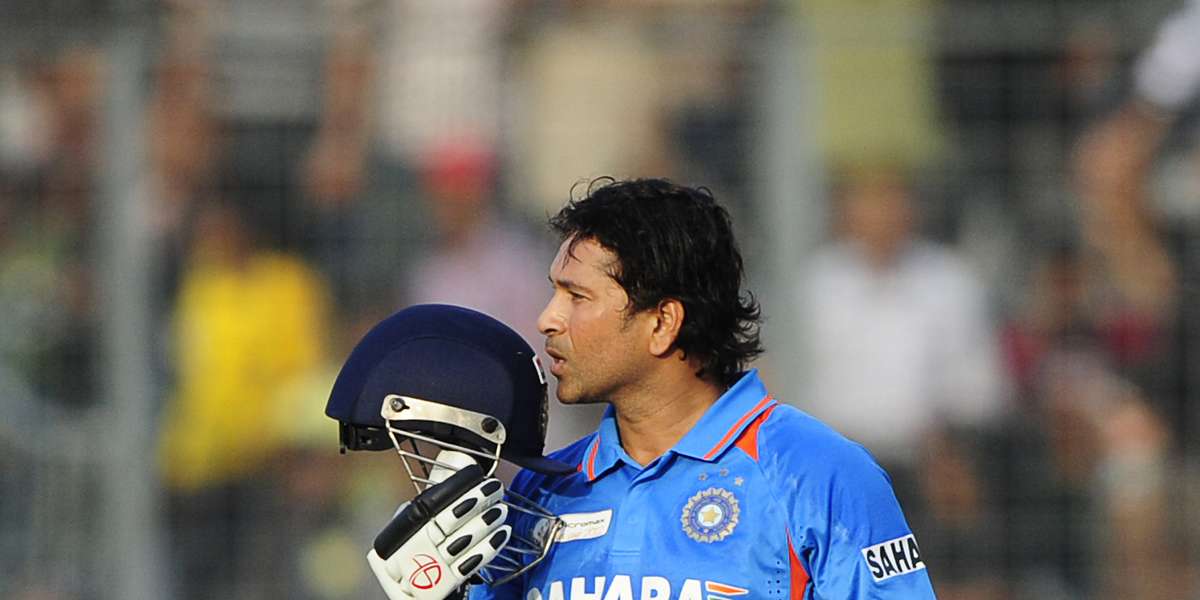 South Africa pacer Dale Steyn has claimed that umpire Ian Gould had denied him Sachin Tendulkar's wicket when the batting great was on his way to a landmark ODI double ton in 2010 fearing backlash from the Indian crowd. Steyn said that when the batsman was about 10 runs short of the magical figure, he had trapped Tendulkar in front of the wicket, but was denied by on-field umpire Gould.

"Tendulkar scored the first double hundred in ODI cricket, and it was against us in Gwalior. And I actually remember - I think I got him out LBW when he was about 190-odd. Ian Gould was the umpire, and he gave him not out," Steyn said during a Sky Sports Cricket Podcast with England pacer James Anderson.

Tendulkar eventually went on to score the first double hundred in One-Day Internationals (ODI) with his unbeaten 200, powering India to a mammoth 403 for three in the second ODI of the bilateral series. India won the match by 153 runs after dismissing South Africa for 248 in 42.5 overs. 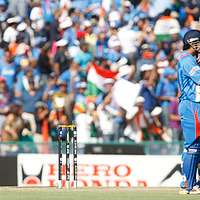 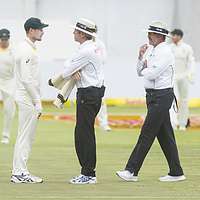 NEWS
Australia were out of control well before ball-tampering scandal: Ian Gould
Gould, who retired after last year's World Cup, relayed what had been spotted on the TV -- Cameron Bancroft putting sandpaper down his trousers -- to the on-field umpires 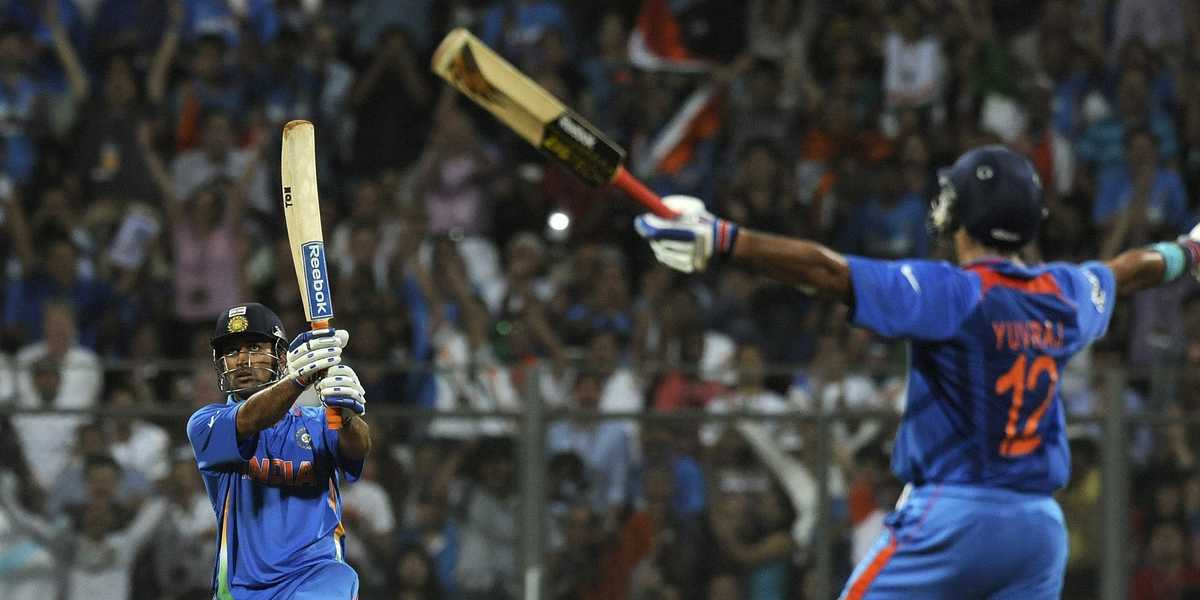