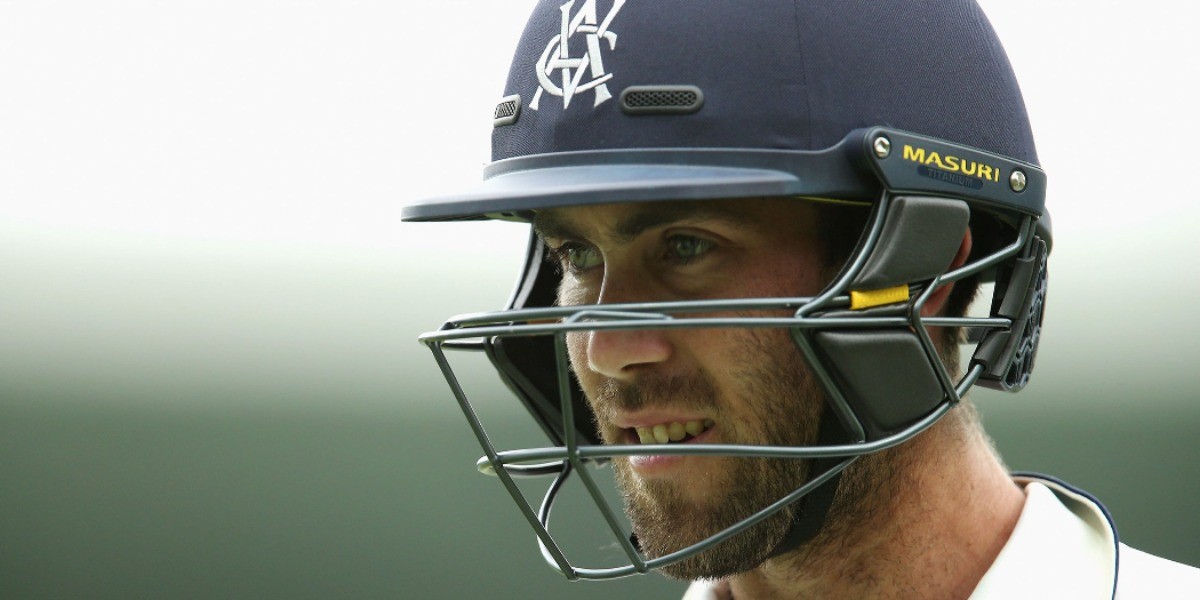 Glenn Maxwell, who since late 2017 has been exclusively used by Australia as a white-ball specialist, has asserted that the possibility of him potentially making a Test comeback is ‘definitely realistic’, and believes there’s every chance of his name being in the mix with Australia set to embark on a long-tour of the subcontinent in early 2022.

Maxwell featured in the tours of India and Bangladesh in 2017, but was frozen out of the Test set-up after that, following which he did not play a Test again. White-ball commitments have meant that the opportunity to play Shield cricket have been few and far between, with him last representing Victoria in Shield Cricket in 2019.

But despite little to no red-ball practice next to his name, the 33-year-old believes he is ready as ever to play Test cricket again.

"It's definitely realistic," Maxwell told cricket.com.au, talking about the possibility of a Test comeback.

"I think I am probably playing as well as ever have at the moment.

"I feel really good about my game. I have been able to work on different techniques for different formats, which has really helped going forward.

"I have been in constant contact with selectors and they have been really clear about if opportunities do pop up then I am ready for red ball."

Australia, next year, are lined-up to tour India, Pakistan and Sri Lanka, and Maxwell believes there’s a potential window in there for him to fit into the Test side.

"Next year is obviously a heavy sub-continent tour year. There could be opportunities with guys coming in and out," the Melbourne Stars captain said.

"There is a lot of cricket next year, you don't want to burn guys out through the season so there could be a host of changes.

"So I have to make sure I am playing well when they pick those squads in any format.”