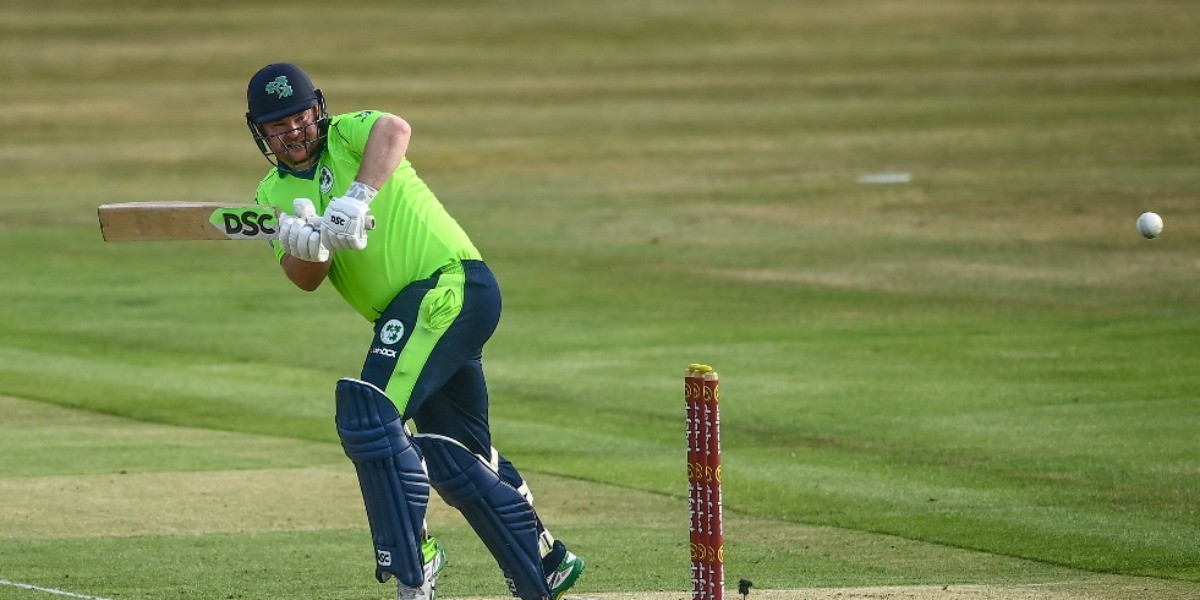 Ireland's Paul Stirling and Shane Getkate will join rest of the squad for the remainder limited-overs series against West Indies after returning negative Covid-19 tests on Sunday.

Their return is a boost for the Irish who have lost Simi Singh and Ben White after the duo tested positive on Saturday before the first ODI in Jamaica.

Cricket Ireland confirmed that Andy McBrine, who was hit on the helmet in the first ODI, suffered from a mild concussive episode and his symptoms were "very minor". An official release said that he would be available for selection for the second ODI, subject to another assessment on Monday.

A spate of covid cases within the Ireland and USA contingents last month saw the series cancelled. Stirling and Getkate had to stay back in Florida as a result while captain Andy Balbirnie and Andy McBrine also had to then isolate as they were deemed close contacts, but were allowed to join the squad in Jamaica after returning negative tests.

The remaining two ODIs and the lone T20I on January 17 between West Indies and Ireland will be played at Sabina Park in Kingston. 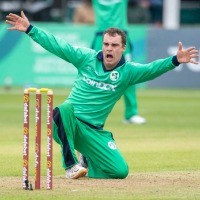 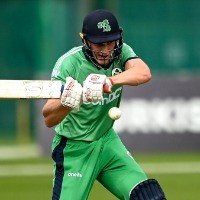 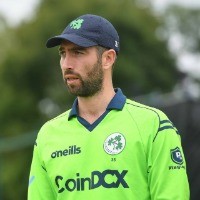 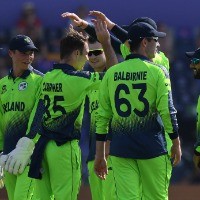 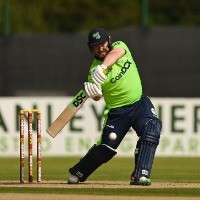 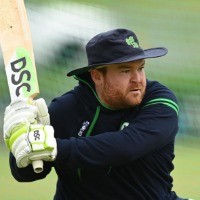 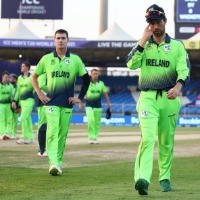 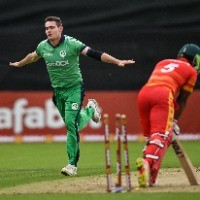 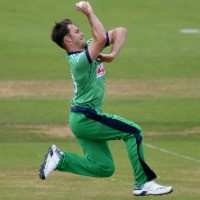