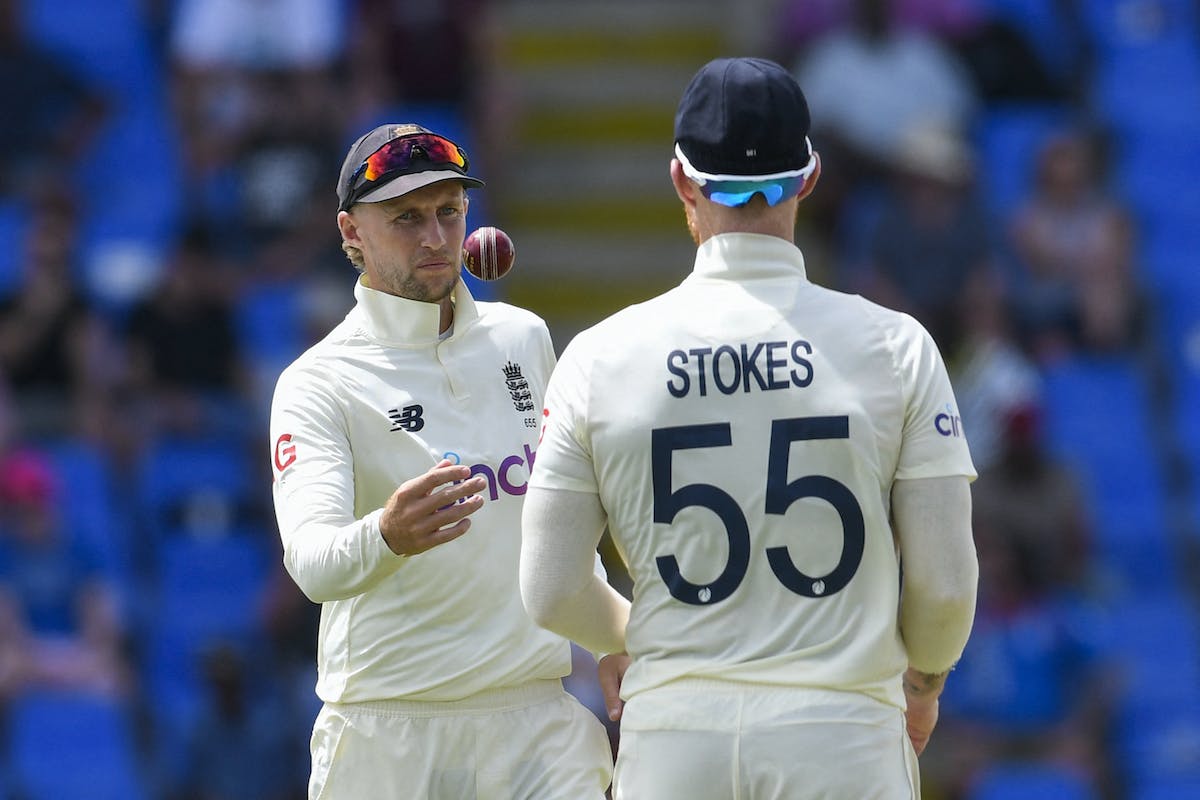 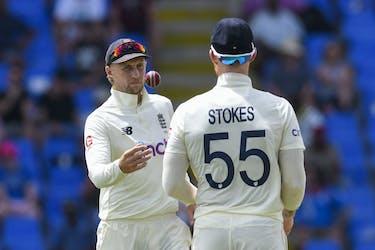 Joe Root hailed his teammate Ben Stokes for opening up about his mental struggles in the documentary "Ben Stokes: Phoenix from the Ashes"

Joe Root heaped praise on England's Test captain Ben Stokes for opening up about his mental struggles in the documentary "Ben Stokes: Phoenix from the Ashes".

In the documentary, which was premiered for England team on Monday in London, Stokes revealed his struggles dealing with a series of panic attacks that stemmed from past trauma. The 31-year old revealed how had come to terms with his father's passing in 2020 and how he thought of walking away from cricket entirely before deciding to take a break from the game in July, 2021.

"I think it's exactly what you've come to see from Ben as a leader. How honest he is, what he expects of everyone else is stuff he would be willing to do himself. I think it shows great courage, great bravery to come out and speak openly about that stuff and some of the struggles he has personally been through," Root said ahead of the England's second Test against South Africa at Old Trafford.

"We were all there with him going through it, it's not easy to see a close friend and team-mate like that but look at him now. It's great to have him leading this team and making Test cricket so enjoyable to play and to watch," he said.

Stokes also spoke about he was able deal with his anxiety through professional help and through medication. Root felt that Stokes' courage would help others to seek the help they need.

"It's quite powerful for people to see. Sometimes it's okay not to be okay, to ask for help is perfectly alright and a brave thing to do. For someone like Ben to do that - hopefully if there are people out there struggling or finding things difficult, they can gain the courage to ask for that help," he said.

Root also revealed that he had kept contact with Stokes during his break and knew the allrounder was considering leaving cricket.

"It's very powerful for anyone watching, to see someone who at times looks superhuman and can do things that other players can't do - it shows great leadership to put yourself out there and express some of the difficulties he's had to go through," Root said.