Stokes is going to be a very good captain: Crawley 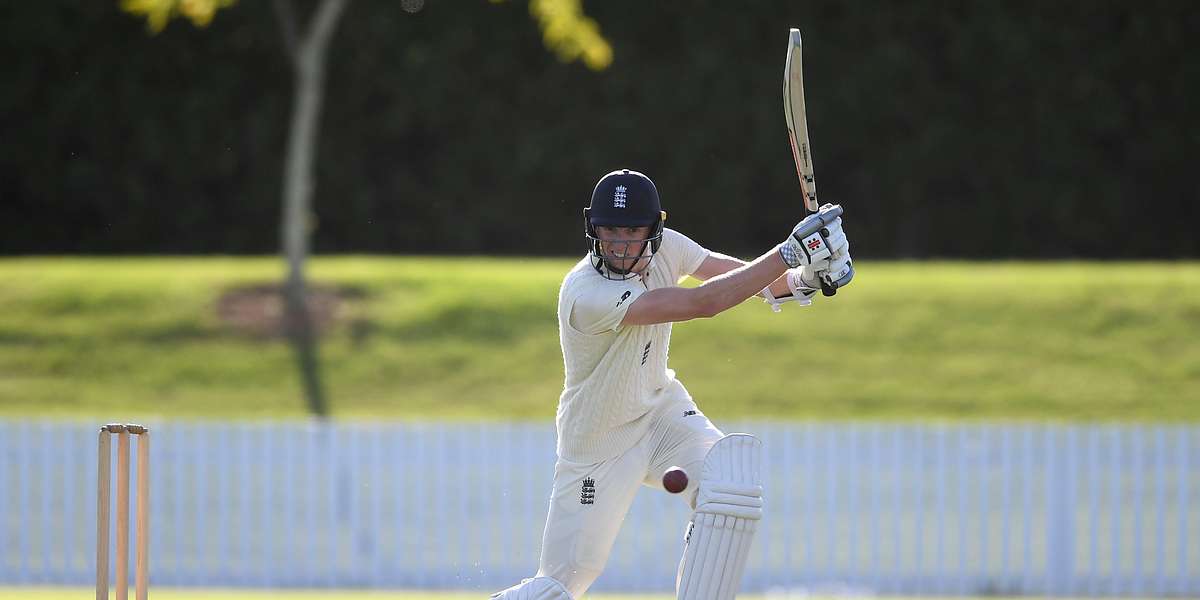 Stokes is going to be a very good captain: Crawley

Root will miss the Test series opener against West Indies, which starts on Wednesday at the Ageas Bowl to attend the birth of his second child, handing over the captaincy duties to Stokes

Young England batsman Zak Crawley feels Ben Stokes will have no trouble filling the captain's shoe in the absence Joe Root as the allrounder is already a "big leader" of the team.

Root will miss the Test series opener against West Indies, which starts on Wednesday at the Ageas Bowl to attend the birth of his second child, handing over the captaincy duties to England's World Cup hero Stokes.

"Ben is already a big leader in the team, so he is not going to have any problems leading in the first Test," Crawley told Sky Sports Cricket.

"He has played a lot of cricket and is a very experienced player so he is going to be a very good captain," he added.

The 22-year-old, who had made his debut against New Zealand at Hamilton in November, scored 43 and 34 batting at number three in England's three-day internal warm-up game last week.

The youngster, who averages 27.33 from four Tests, had to face the likes of Jofra Archer and Mark Wood at The Ageas Bowl.

"It didn't feel as strange as I thought it would. Ben said at the start of the game that he wanted it to be really competitive and I think it was," Crawley said.

"All the bowlers got a good run out, so it was as good as you are going to get in terms of a warm-up game in preparation for the Test matches.

"(Wood and Archer) were bowling with good pace, and in the nets. They both look pretty fresh and it's good that Jofra's elbow has recovered now and he is back fully fit," he added.

The series will be played in a bio-secure environment, without fans. It will mark the resumption of international cricket which was suspended abruptly in March due to the COVID-19 pandemic.

"I think it will be strange in the warm-up, you are used to the big build up and the big nerves with all the people there."

"But when the first ball is bowled I think it will be back to normal. You are concentrating so much on what you are trying to do in the game that the crowd doesn't really come into it," Crawley added.

Rory Burns and Dom Sibley are expected to open the innings with Joe Denly sticking at number three, leaving Root's number four spot for Crawley in the first Test.

"I've batted everywhere so I don't have a preferred spot. I have been opening the last couple of years so I suppose that's where I have had most success but maybe if I had batted at No 3 I would have got a lot of success there as well," he said.

England had suffered a 1-2 loss against the West Indies in their away series last year and the visitors will rely on their potent pace unit featuring the likes of Kemar Roach, Alzarri Joseph, Shannon Gabriel, Chemar Holder and Oshane Thomas to retain the trophy.

"West Indies have a very good bowling attack - I have seen quite a few of them on TV and played against a couple of them when Kent toured Antigua.

"I'll definitely be looking at footage and pick up some tips here and there but in general I'm not one for watching too much footage," Crawley said. 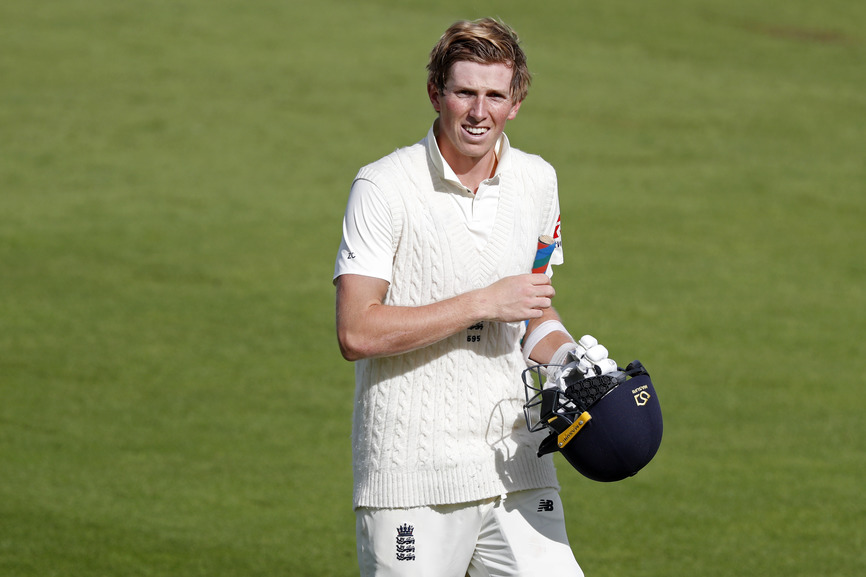 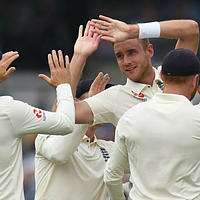