"Earning this award is a huge moment," said Stokes

England all-rounder Ben Stokes has been voted Players’ Player of the Year at the Professional Cricketers’ Association awards.

Stokes played a starring role in England’s first 50-over World Cup triumph, culminating in his dynamic man-of-the-match display in their dramatic final win against New Zealand in July.

The 28-year-old then repeated his heroics with a superb match-winning 135 not out in the third Ashes Test against Australia.

While Australia retained the Ashes, England finished the series with a creditable draw.

Durham’s Stokes was honoured on Wednesday for those achievements by scooping the Reg Hayter Cup ahead of fellow nominees Simon Harmer, Ryan Higgins and Dom Sibley.

“It’s hard to put it into words. I am over the moon that players think I am worthy of winning the PCA Players’ Player of the Year through performances this summer,” Stokes said.

“You can take a lot of personal pride when you receive this award because it’s your peers that vote for you.

“Earning this award is a huge moment. While this is an individual award, it is within a team sport so I am only in this position because of what other guys in our squad have achieved as well.

“What we have done as a team in 2019 is phenomenal, to win the World Cup and draw the Ashes has been a fantastic summer and something I am proud of personally and as a team.”

Somerset’s Tom Banton picked up the PCA young player of the year, while England bowler Sophie Ecclestone collected the women’s player of the summer. 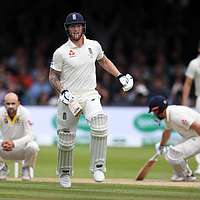 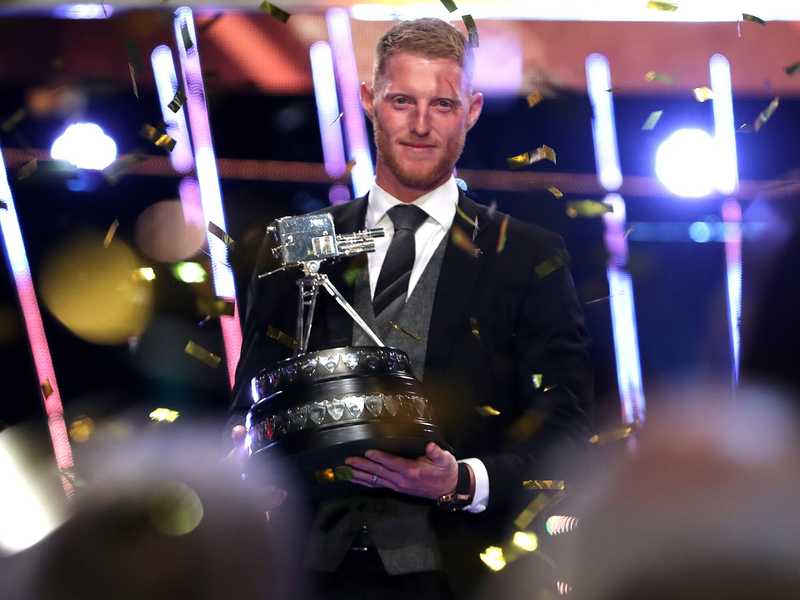 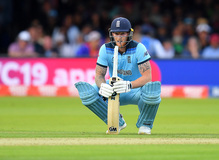