Stronger than before, Barbados aim to leave grim years behind 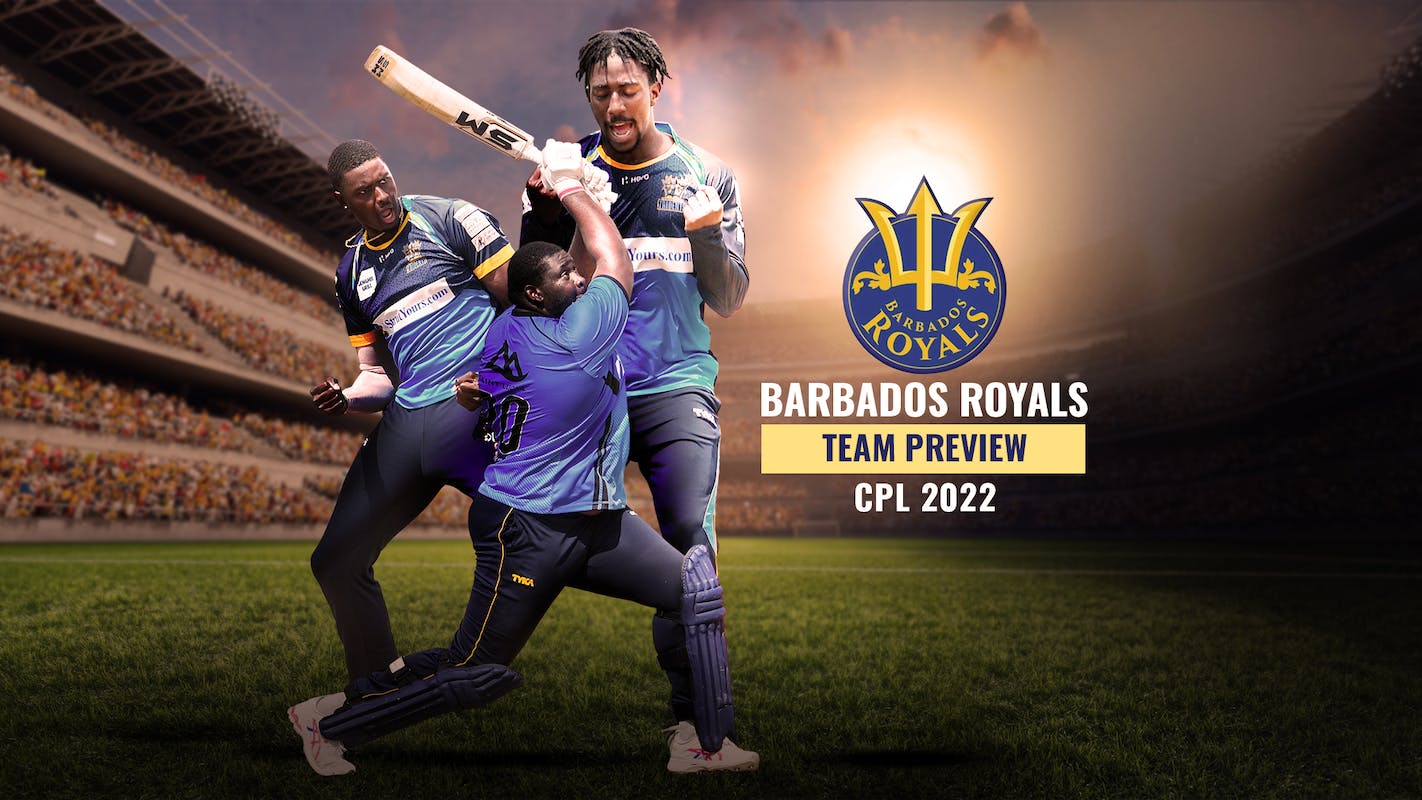 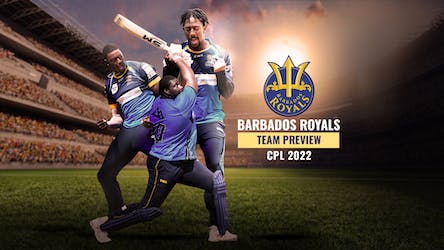 Stronger than before, Barbados aim to leave grim years behind

After consecutive years of going bust, Barbados have the right ingredients to go boom

Barbados Royals (renamed from Barbados Tridents last year) have been boom or bust over the previous few Caribbean Premier League (CPL) seasons. After a title win in 2019, the most pivotal reason behind their downfall in the subsequent seasons has circled around constant batting meltdowns.

Barbados had the right vision to fix things for the 2021 season, with the inclusion of some handy players but things didn’t improve for them. A key player like Jason Holder had his worst season in the league.

However, their signings in the draft for the 2022 season indicate that Barbados have not lost their heart yet. Adding some genuine firepower to their squad, they seem set to go again. And hopefully, post consecutive years of going bust, it is time for a ‘boom’ from Barbados.

As mentioned above, Barbados carry a new look this year, elevating the international firepower in their squad. Except Pakistan’s Azam Khan, they have overhauled their overseas quota. Noticeably, four of their six overseas players are batters. It underlines a keen attempt at plugging a gap in the batting, one of their major Achilles' heels in their back-to-back grim campaigns. 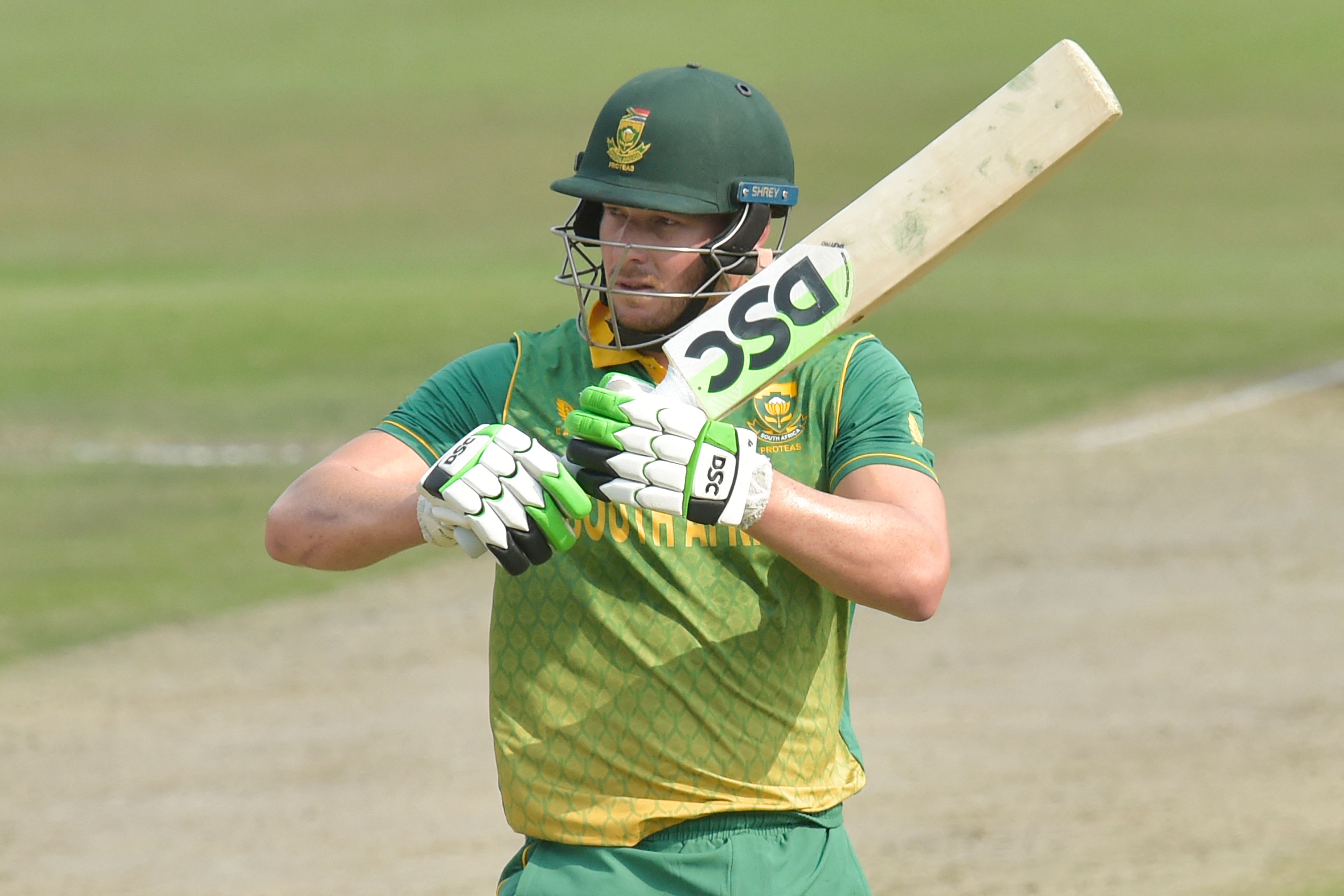 The most prominent batting inclusions are David Miller and Quinton de Kock. Together they hold the experience of 661 T20s which instills the confidence that Barbados’s batting is finally in safe hands. Harry Tector is having a memorable year in white-ball cricket and the fact that he might not make it into the first-choice XI tells you a lot about their batting expertise.

In Obed McCoy, they arguably possess the best seam bowling option available in the country. Mujeeb Ur Rahman is one of the most economical T20 spinners and will bolster Barbados’ spin attack. To add to it further, Rahkeem Cornwall, making a move from St. Lucia Kings, is an ideal utility all-rounder in the CPL circuit.

South Africa’s Corbin Bosch is the sixth overseas player in the squad and a decent backup all-round option. Also, Devon Thomas, who recently broke into the national T20 squad, has replaced Shai Hope in the squad.

As you must have got the gist, Barbados have a blockbuster batting line-up this season with the likes of de Kock, Miller, Azam Khan and Harry Tector up their ranks. They also possess three handy all-round options in Cornwall, Kyle Mayers and Jason Holder. This lends the team great flexibility. Also, they can maintain a left-right hand batting combination throughout their top six. Hence, their batting seems to be framed with great precision keeping the demands of modern-day T20 cricket in mind. 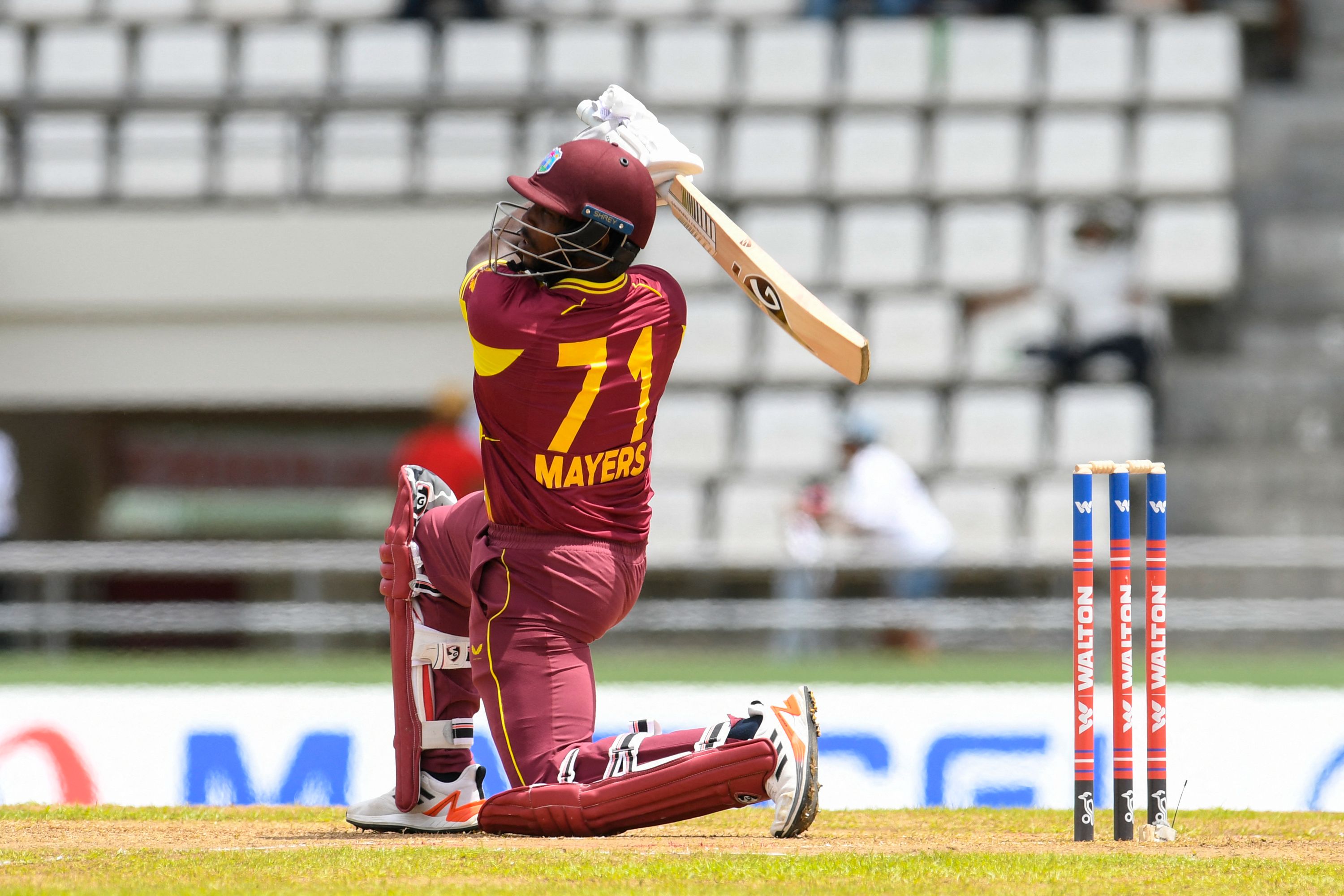 de Kock and Miller can hold two ends of the batting order with many promising talents around them. Mayers will be key as the local flavor. His breakthrough season in international cricket, where he has consistently batted in the top-order for West Indies in white-ball cricket, brightens Barbados’ chances to rise from their batting doldrums. Tector is a brilliant replacement when any of the overseas stars are unavailable.

They have most facets covered with the ball as well - Oshane Thomas with pace, McCoy with his variations and Jason Holder as a pacer who has travelled around the world. Hayden Walsh and Mujeeb cover the spin department efficiently.

There are a couple of spots that Barbados couldn’t fill. The main concern will be their batting depth. Their top six have a boastful look but there's not much beyond that. Hence, they are a little more reliant on their overseas stars.

Barbados hold only one left-arm spin option in their ranks. The 22-year old Joshua Bishop has impressed in his brief T20 career (economy of 6.9) but a sample size of only seven games isn’t much to go with. Also, the bench strength in the bowling department is not as strong as the same with the bat.

In what looks like a vigorous squad, these are a few pointers that may halt Barbados’ prospects. 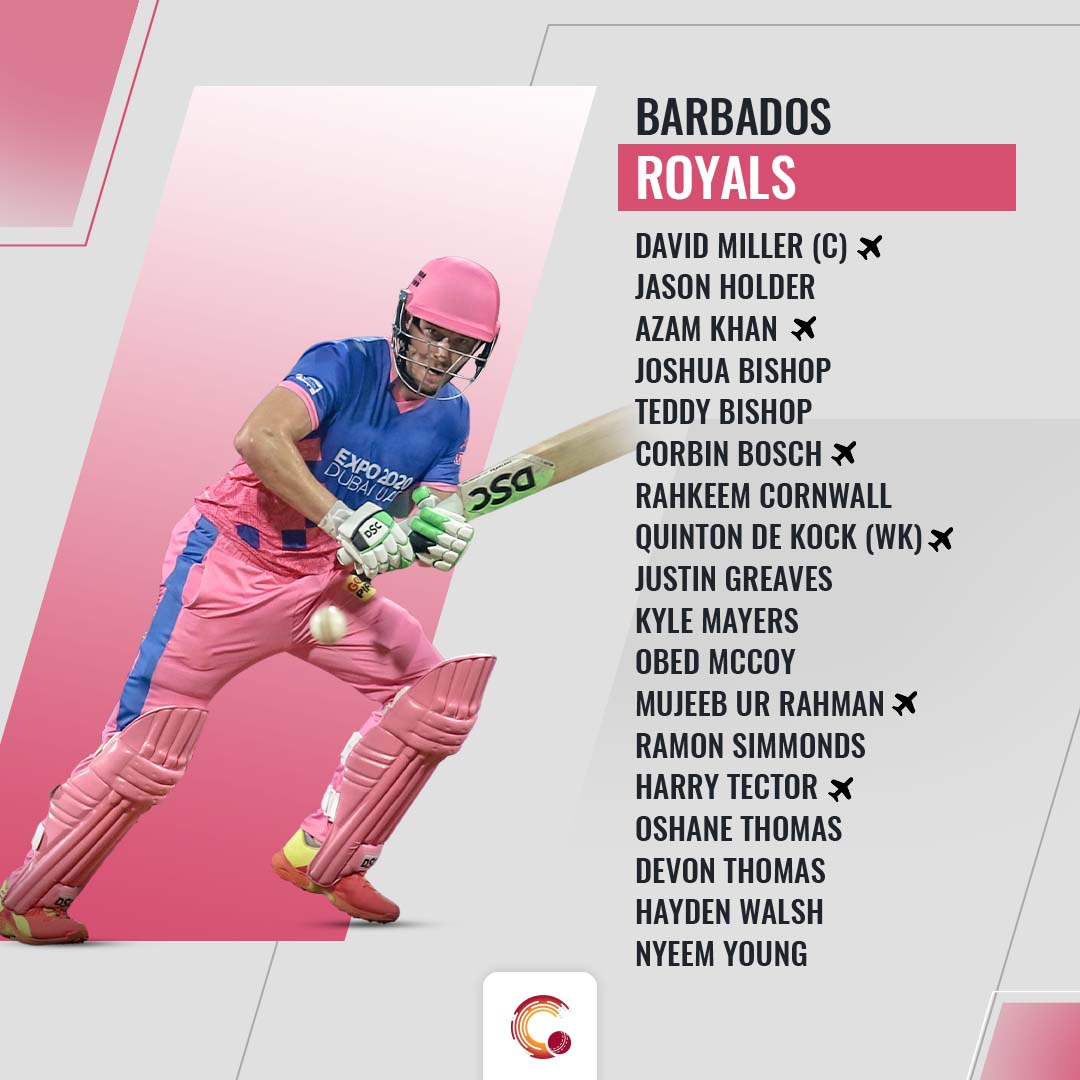 10 of the 11 spots in Barbados’ XI fill themselves with the experience in the squad. The remaining spot may toggle between Nyeem Young and Joshua Bishop based on the conditions. Bishop will add to the spin department and Young is a medium pacer.

Both Cornwall and Mayers can open the innings but the former might get the nod to establish a left-right hand combination at the top.

Barbados Royals will begin their campaign in the third match of the season, facing St. Kitts and Nevis Patriots on September 2, 4.30 am IST.