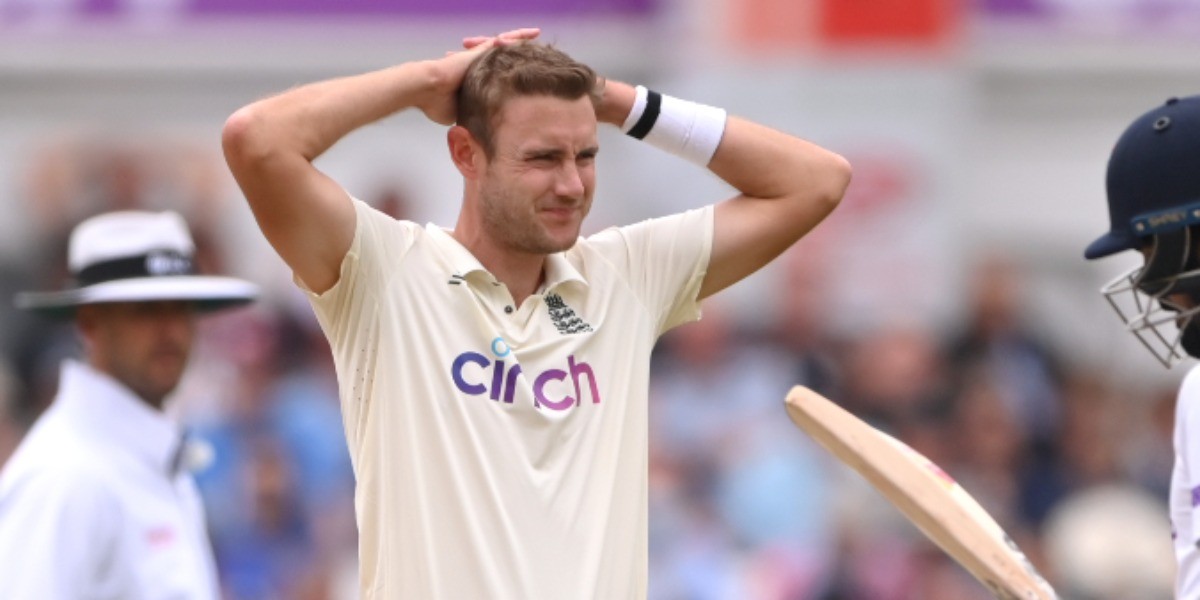 England pacer Stuart Broad is in serious doubt for the second Test against India after he suffered a calf injury during a warm-up at the Lord's on Tuesday.

"Stuart Broad tweaked his right calf during England's warm-up at Lord's and was unable to train with the rest of the squad," according to ESPNcricinfo.

"He will have a scan on Wednesday to determine the extent of his injury."

A report by British daily The Guardian' said that Broad twisted his ankle after "slipping while undertaking a light warm-up jog."

Broad, who is England second highest wicket-taker in Tests, was set to make his 150th appearance in the whites. Experienced pacer Mark Wood will be England's next option, if Broad sits out the Lord's Test.

It will be a serious blow to the England's chances who were in a precarious position in the first Test at Trent Bridge when India needed 147 runs to win on the final day. However, heavy rainfall washed out the entire day as the captains agreed to a draw.