Stuurman ruled out of Australia Tests; Williams added to squad 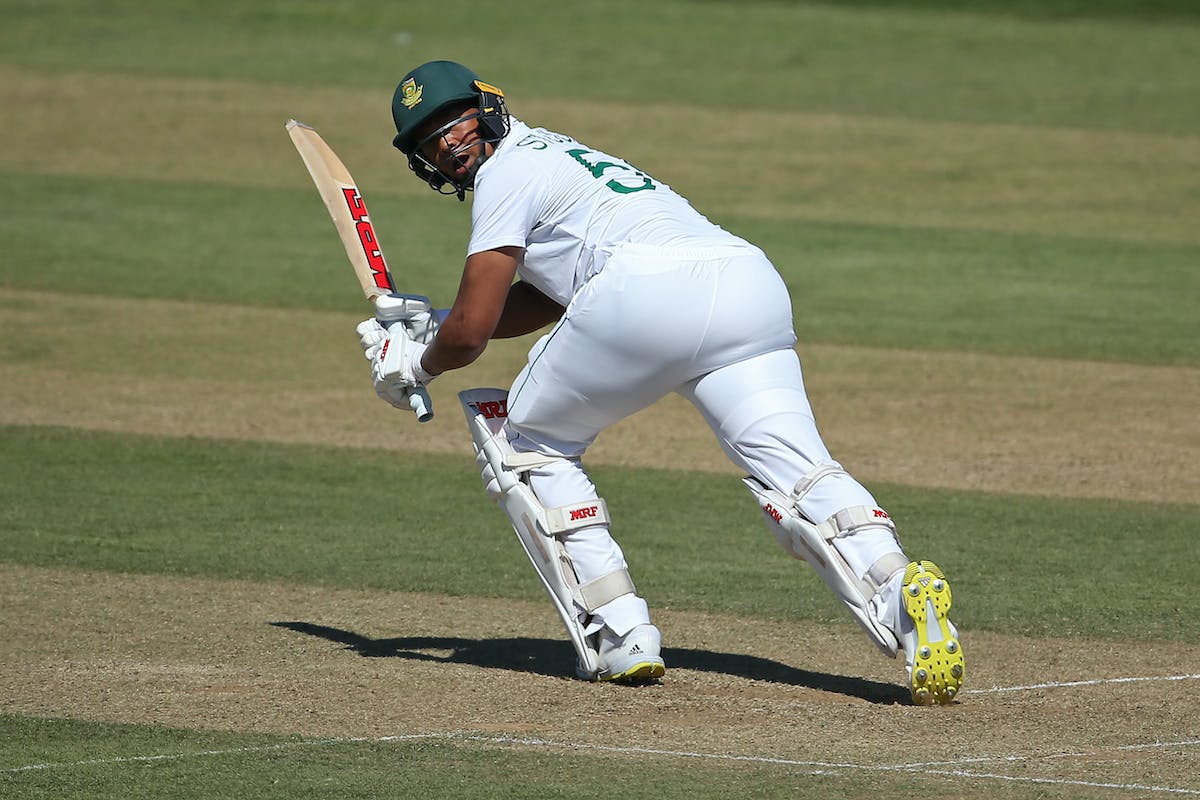 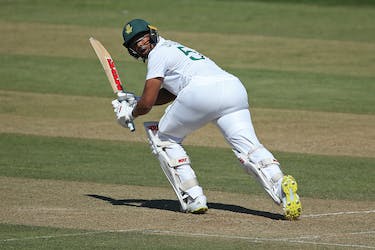 Stuurman ruled out of Australia Tests; Williams added to squad

Proteas bowler Glenton Stuurman has been ruled out of South Africa’s upcoming Test tour to Australia after sustaining an injury in the latest round of the CSA four-day domestic Series over the weekend. The 30-year-old suffered an abdominal muscle strain against the Dolphins at St George’s Park in Gqeberha and has been ruled out for six weeks. Titans bowler Lizaad Williams has been called up to replace Stuurman.

Stuurman was part of the series against New Zealand in February and later was named a Covid-sub against Bangladesh in April this year. However, him picking up the injury during a domestic first-class game for Warriors over the weekend means he can’t play any cricket for the next six weeks.

As a mandate, all South Africa's Test players picked for the series against Australia will have to play at least one red-ball domestic match before the series but the rule is not applied to Temba Bavuma, Kagiso Rabada and Anrich Nortje. While Bavuma has been given time off after a disastrous T20 World Cup campaign, Rabada's workload is extreme which is being managed now. Nortje, on the other hand, was given a No-Objection Certificate to partake in the Abu Dhabi T10 competition which runs from November 23 to December 4.

South Africa will take on a Cricket Australia XI in Brisbane, from December 9 to 12 where the first Test starts at the Gabba on December 17, before the Boxing Day and New Year Tests in Melbourne and Sydney respectively.