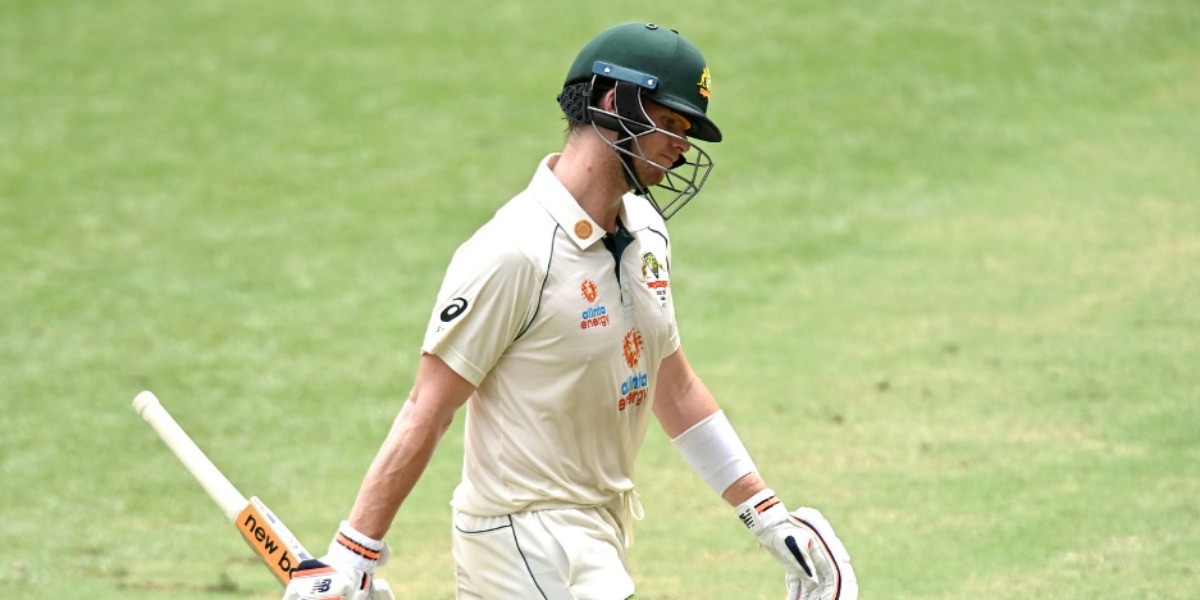 In the new World Test Championship (WTC) cycle, Australia are scheduled to play all of their eight away Tests in the subcontinent and Steve Smith feels his team will be put to the test "physically, mentally and emotionally" in those tough conditions.

Tim Paine and Co. narrowly missed the final of the recently-concluded WTC due to an over-rate penalty. They played a total of 14 Tests in the last cycle, with nine at home and five in England. This time around, Australia are scheduled to play 18 Tests in the August 2021 to June 2023 window.

They will play 10 of those at home, while the remaining eight will be in Pakistan, Sri Lanka and India. Australia will play two-match series in Pakistan and Sri Lanka next year and then four Tests in India in early 2023.

"I've had a look at the Future Tours Programme and it's pretty hectic, so there's plenty to look forward to, obviously including the Ashes and then tours to the subcontinent which, particularly in Test cricket, they challenge you physically, mentally and emotionally," Smith told Cricket.com.au.

"They're great tours to be involved in and really test you as a player. I'm certainly looking forward to those. I think (the WTC) is a pretty cool concept – to have more relevance in every game you play, I think is great.

"We were obviously very disappointed not to be (in the final), and over the last couple of years we talked about it being our focus of where we wanted to get to, but we fell short. So we've got some work to do as a team to give ourselves the best chance to be there next time."

They have only won two of their last 17 Tests in the region. The last time Australia played a Test series in India was in 2017. Smith amassed 499 runs in four Tests at an average of 71.28 but Australia still lost the series 1-2.