Sunday's final a 'one-off' match for us: Williamson 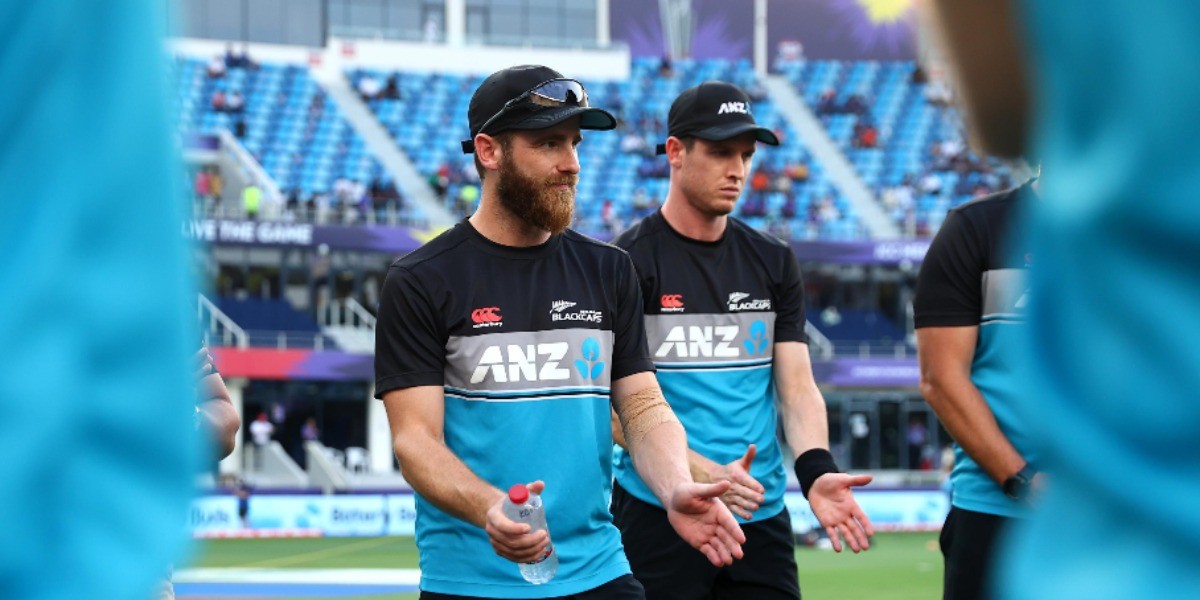 Sunday's final a 'one-off' match for us: Williamson

The New Zealand skipper, on Sunday, will be aiming to win back-to-back ICC titles

New Zealand skipper Kane Williamson on Saturday played down the hype around his side's big final against Australia in the T20 World Cup, terming it "a one-off match for us" where the focus will be on extending their fine run in the tournament.

From reaching back-to-back ODI World Cup finals in 2015 and 2019, to winning the inaugural World Test Championship in June this year, the Black Caps have been one of the most consistent sides in world cricket. Williamson, on the eve of the final, described Sunday's clash as an opportunity for the Kiwis to 'learn and grow'.

"It's a reflection of a lot of hard work, but tomorrow's is a one-off match and for us, it is about trying to make those small adjustments again and keep the focus really close and what it needs to be," Williamson said during a virtual media interaction on the eve of the title clash.

"The side has been operating well as a collective and certainly playing for each other. For us, it's important that we've try to grow and learn throughout and I think we've seen that a little bit. And tomorrow's another opportunity."

Despite their consistency, the Kiwis always enter a tournament final with the "underdogs" tag. However, the skipper does not mind that.

"It's sort of doesn't have a lot to do with us really. We focus on our cricket and try our best keep improving as a side. The different tags and whatnot that's not really something that we control," Williamson said.

The last time the two rivals met in the final -- 2015 ODI World Cup -- New Zealand were bowled out for just 183 with Australia cantering home in the 34th over for the loss of three wickets.

But in this ongoing T20 World Cup, the Kiwis have peaked at the right time here, firing on all cylinders to oust 2019 ODI World Cup champions England with a superlative batting show from Daryl Mitchell and Jimmy Neesham in the first semifinal.

Williamson said that winning the tournament would be 'quite an achievement', but insisted on the importance of staying focused.

"It would be quite an achievement. But where it stands at the moment is there's a game of cricket to play and for us it's about focusing on that and looking to go out there and implement those things that are important to us.

"So that is very much where we are at the moment," said Williamson.

In the semifinals, wicketkeeper Devon Conway also played a crucial hand of 46 runs during his 82-run partnership with Mitchell for the fourth wicket, but he will miss the final as he broke his hand when he punched his bat after getting out against England. Williamson admitted that losing Conway is a big blow for the side.

"The loss of Devon is a big one, he's been a big part of all formats for us and it's disappointing. It's really a freak thing to happen. But we're keeping our focus on the task," Williamson said.

On paper, New Zealand have played Australia 212 times across the three formats and won only 51 times -- their worst win-loss record against any team in international cricket. But the Kiwi skipper asserted that there is little to separate the two sides, currently.

"When you play each other I suppose both teams get a reasonable look at one another. Probably not too many advantages to either side, except that we do play each other and have done so recently on a number of occasions and had some really good contests.

"It's great that we're playing our neighbour on the other side of the world and in a World Cup final, and a really exciting prospect for both teams. It's another match and another opportunity for us as a team to go," Williamson said. 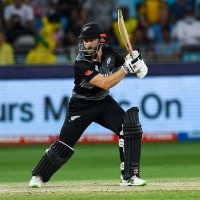 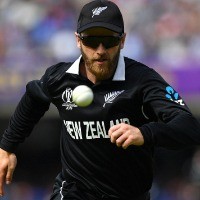 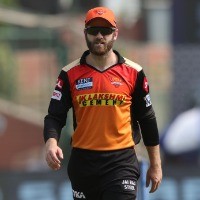 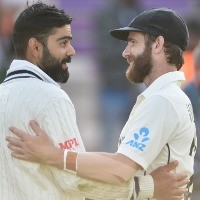