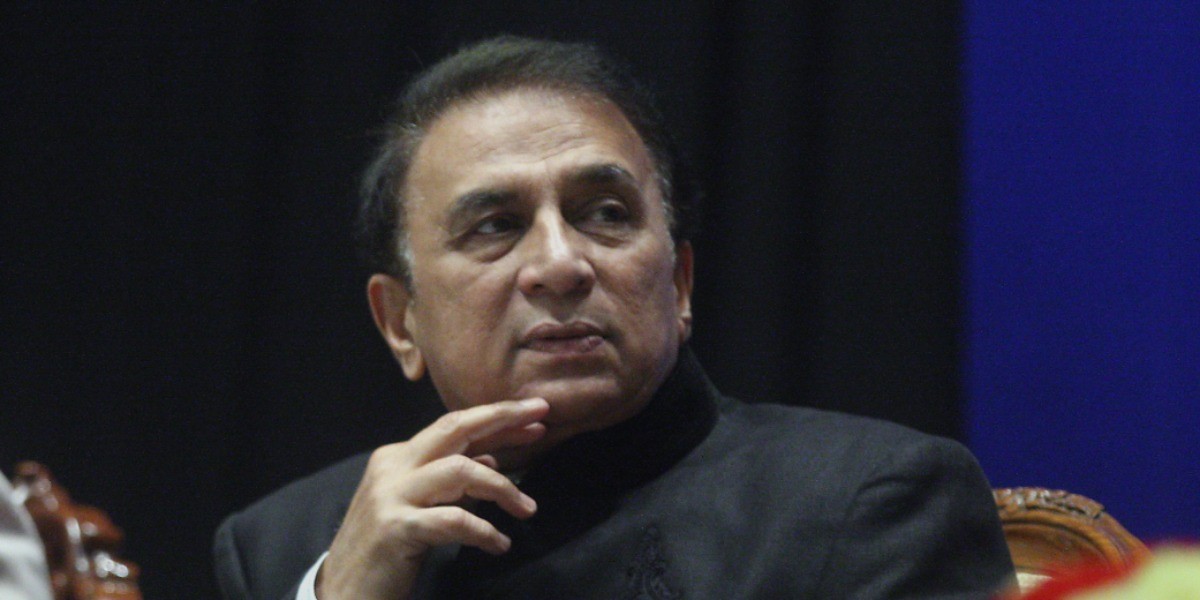 Due to the travel restrictions because of the ongoing Covid-19 pandemic, the ICC has temporarily allowed home umpires to officiate in the WTC

Even though Sunil Gavaskar is happy with the umpiring quality of the two English umpires during the ongoing Test series between India and England, he says he would still prefer to see two neutral umpires officiating.

Due to the travel restrictions because of the ongoing Covid-19 pandemic, the ICC has temporarily allowed home umpires to officiate in the World Test Championship (WTC), but the former India captain reckons neutral umpires will help avoid any sort of bias.

"I would still want to see neutral umpires because after you exhaust your 2-3 reviews, there could still be a decision that could be game-turning," said the former India skipper while commentating during day three of the second Test.

"To avoid the finger of bias, you should have neutral umpires."

Gavaskar said he is happy with the on-field decisions taken by the home umpires in the ongoing series and the series in Australia in January. "The quality of umpiring in this series (between India and England) as well as in Australia has been brilliant. Can't say that about it during our (playing) days though," he said.

Michael Gough and Richard Illingworth are the two on-field umpires in the second Test, while Richard Kettleborough and Chris Broad are the third umpire and match referee respectively. 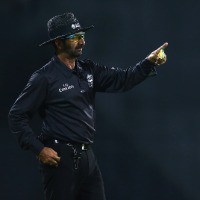 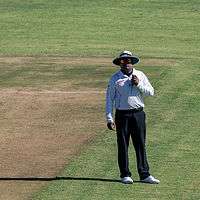 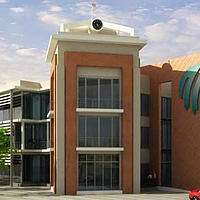 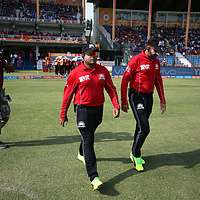 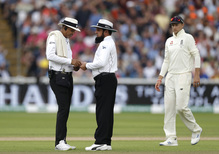