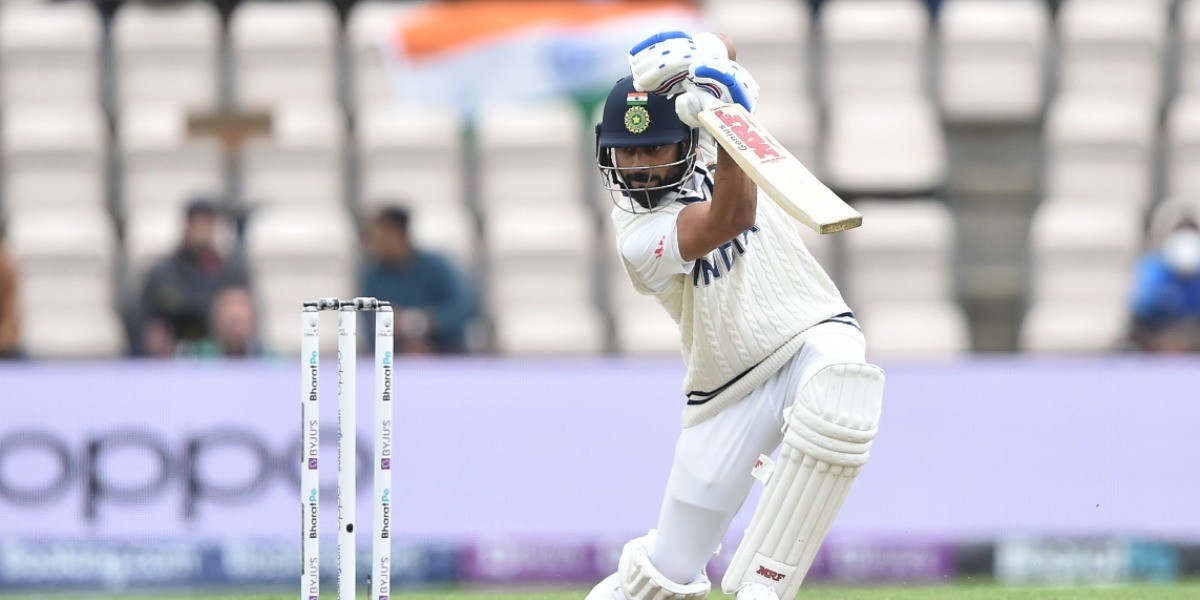 After winning the toss, India were reduced to 4/2, the onus was on the Indian skipper Virat Kohli to bury his past struggles in the tour with a big score. His approach during the first five balls of the innings was top notch, leaving the deliveries that were wide from his stumps, against James Anderson.

However, as the innings progressed, the Indian skipper came back to his troubled ways, poking the ball outside the off-stump, which resulted in his seventh dismissal against Anderson. On the back of his dismissal, Indian legendary opener Sunil Gavaskar has urged the 32-year-old to follow the footsteps of Sachin Tendulkar and emulate his stint in the 2003/04 Sydney Test.

In that particular Test, Sachin took away the troubled cover drive from his textbook as he went on to make a big score.

“[He should] Do what Sachin Tendulkar did at Sydney. Say to himself that I am not going to play the cover drive," said Sunil Gavaskar.

Gavaskar also called it a ‘worry’ stating that the Indian skipper is getting out at fifth, sixth and seventh stump line, even when the bowler is not targeting the off-stump line.

“That is a bit of a worry for me, because he is getting dismissed at the fifth, sixth and even seventh stump. In 2014, he was getting out more around the off-stump," added Gavaskar.

“He should give a quick call to SRT (Sachin Ramesh Tendulkar) and ask what should I do?" he concluded.