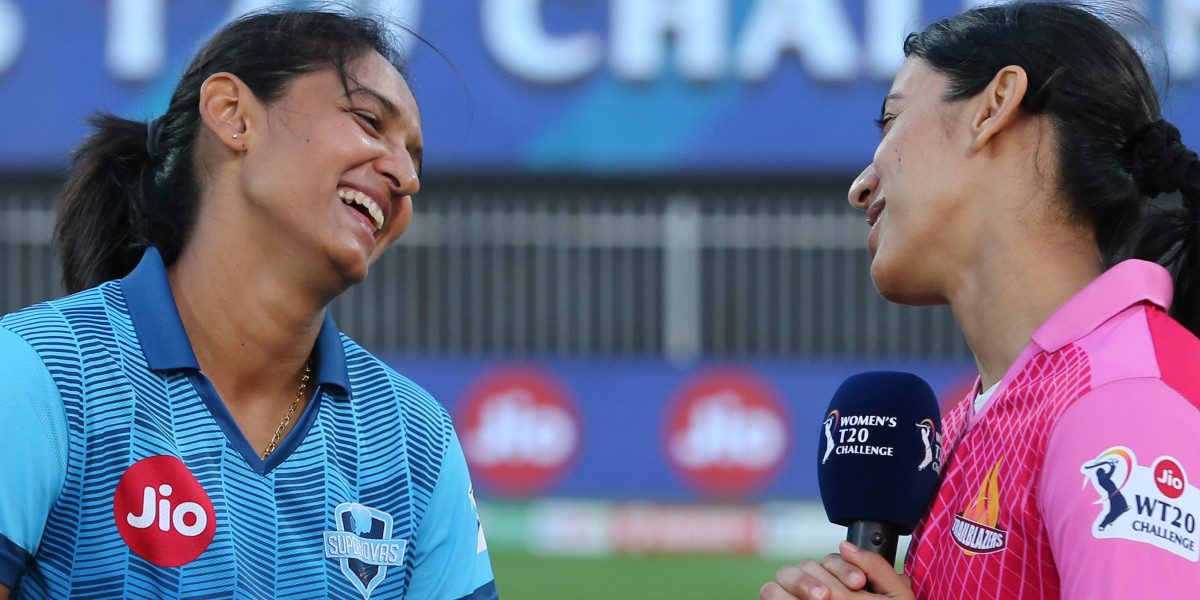 Been there, done that! Supernovas are once again in the finals of the Women's T20 Challenge and would be looking to win their third straight title when they take on Trailblazers in Sharjah on Monday (November 9). The Harmanpreet Kaur-led side are coming into this encounter having got the better of Trailblazers in a must-win group game on Saturday. Smriti Mandhana and Co. will have to be at their absolute best if they want to stop the Supernovas' juggernaut.

Supernovas didn't have a great start to the tournament as they lost to Velocity despite dominating the majority of the game. They failed to defend 58 runs in the final six overs and took a severe beating from Sune Luus and Sushma Verma. Velocity however were blown away in their second match against Trailblazers and were bundled out for just 47 in 15.1 overs. They lost the game with 12.1 overs to spare and that took Net Run-Rate out of the equation.

All Supernovas had to do was win the third and final league game, which they did, but by only two runs. Thanks to their top-order, Supernovas managed a competitive total of 146/6 in their 20 overs and then reduced Trailblazers to 91/4 in 15 overs. The latter looked down and out but that's when Harleen Deol and Deepti Sharma joined hands and almost did what Luus and Verma did to Supernovas in the tournament opener.

Radha Yadav however held her nerves and defended nine runs off the last over to give her team a chance to defend their title against the same opponent.

With scores of 44 and 67, Chamari Athapaththu is currently the leading run-scorer of the tournament. The left-handed opener from Sri Lanka has got Supernovas off to a solid start in both the games and Trailblazers would be wary of her form. The 30-year-old made a decent contribution against Velocity but it was in the game against Trailblazers where she showed everyone why she is regarded as one of the best. Athapaththu smashed five fours and four maximums and took the attack to Rajeshwari Gayakwad, Jhulan Goswami and Deepti.

Priya Punia and Harmanpreet chipped in too but the two struggled to score freely on the slow surface of Sharjah. Athapaththu was the only Supernovas batter who looked comfortable out in the middle and smoked some eye-pleasing shots. The left-hander kept nailing those sweeps and lofted drives and didn't allow some of the bowlers to settle in. Athapaththu has a strike rate of 137 against spinners since 2019, compared to 105.9 against seamers.

Trailblazers have only one frontline pacer in their XI and the onus will be on Goswami to stop Athapaththu. They can also try someone like Deandra Dottin who hasn't bowled yet in the tournament but could cause trouble with her right-arm medium pace.

INDIAN STARS NEED TO STEP UP 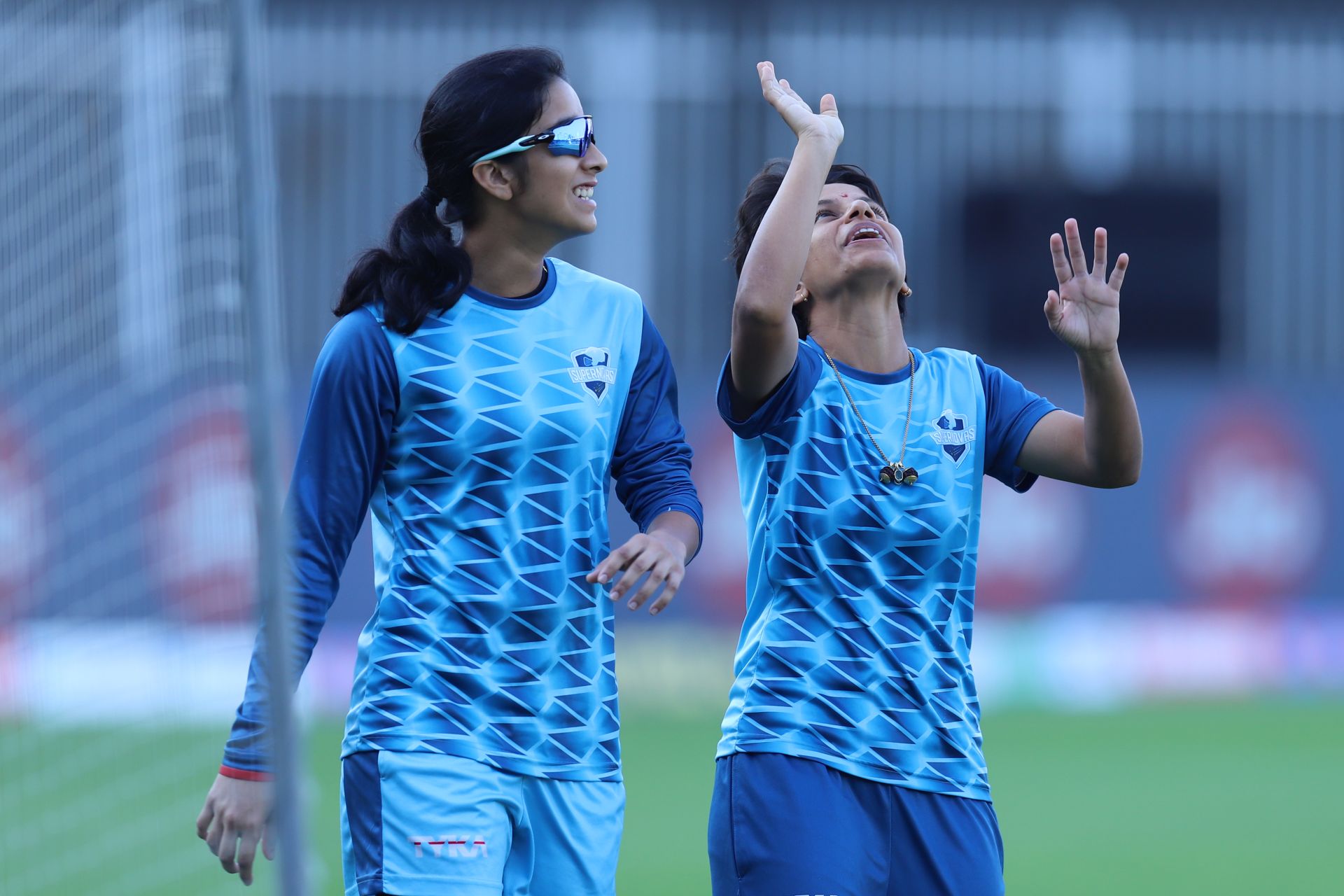 The Women's T20 Challenge provides a brilliant platform to the young Indian players and even the Indian international superstars but not many have managed to impress so far. Harmanpreet, Deepti, Harleen, and few others have looked decent so far but they have been nowhere near the level of the likes of Athapaththu, Deandra Dottin and Sophie Ecclestone.

Mandhana in particular hasn't been able to get going in the tournament so far. The stylish left-hander, who didn't have a great T20 World Cup, scored 33 in the last group game against Supernovas but it took her 40 deliveries to score those many runs. The opener was able to spend time in the middle and would be eager to return back to her usual best in the all-important finale and lead her team from the front. That would also take some pressure off Dottin who has looked solid in both the games.

Meanwhile, Supernovas too will be worried about the form of Jemimah Rodrigues and Poonam Yadav. The former was the leading run-scorer in the last edition of the tournament but has managed only eight runs in two games this season. Legspinner Poonam too has looked rusty so far and hasn't been able to hit the right line and length. The 29-year-old was slammed for 14 runs in her third over against Velocity and that gave Luus and Verma the much-required momentum. In the second match against Trailblazers, Poonam only bowled one over and was taken out for 11 runs.

Having already played in two finals, Supernovas know how to soak up the pressure which could be the big difference between the two sides, but on paper, both sides are equally balanced. The tournament has had its fair share of flaws, but on the field, every player will try to give their best and hopefully would make this a final to remember.