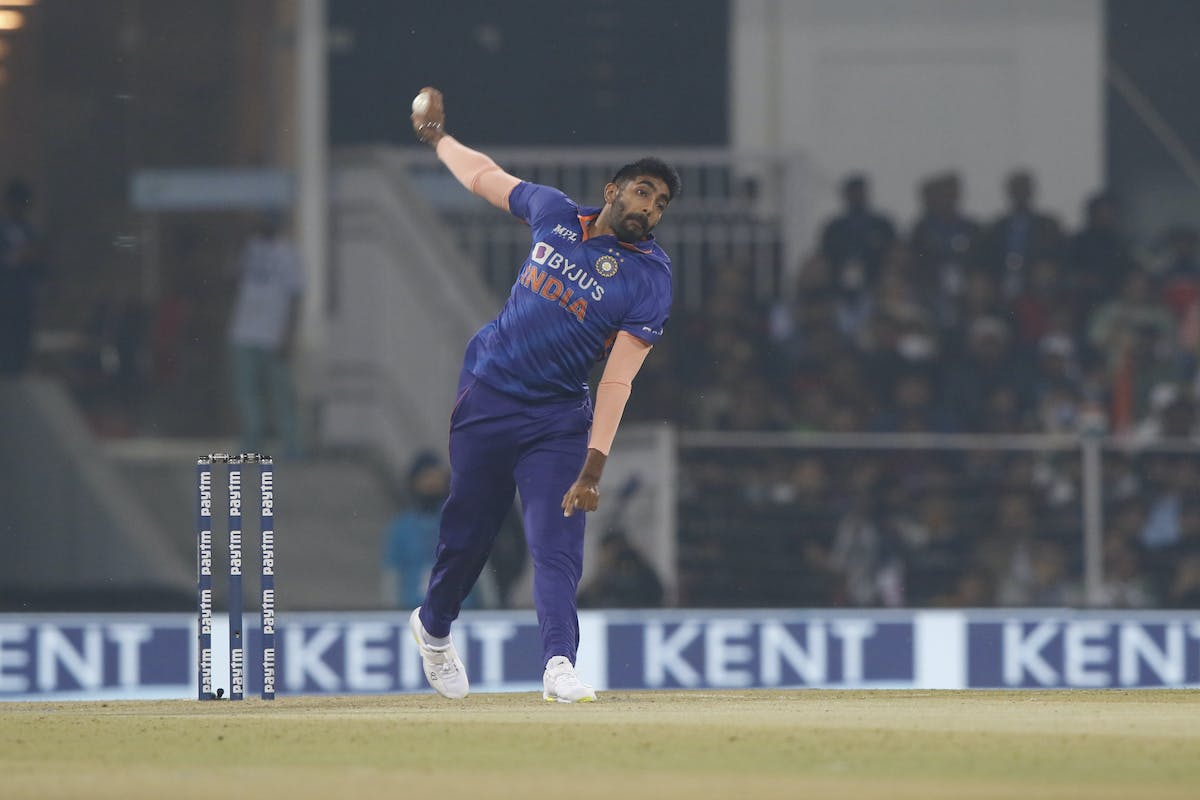 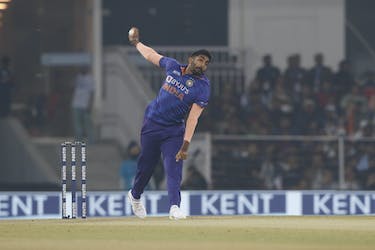 Former India pacer Ashish Nehra says he is surprised to see the inclusion of Jasprit Bumrah in the T20I series against India. Nehra reckons Bumrah's inclusion will see limited opportunities for other players.

Bumrah returned to the squad after being rested for the white-ball series against West Indies. "I am very surprised that Bumrah is playing in these three T20Is. Every player wants to play, no doubt, but we have two Tests following the T20I series," Nehra told Cricbuzz.

"There are more matches to come. We have more options and other players need game time, as well as confidence."

"The moment Bumrah comes back, one of these players will have to miss out. So I'm surprised he (Bumrah) is playing here," he added.

Bumrah finished with figures of 3 for 19 in the first T20I against Sri Lanka in Lucknow. India set Sri Lanka 200 and eventually went on to win the match by 62 runs.

The second T20I will be played in Dharamsala later today (February 26).