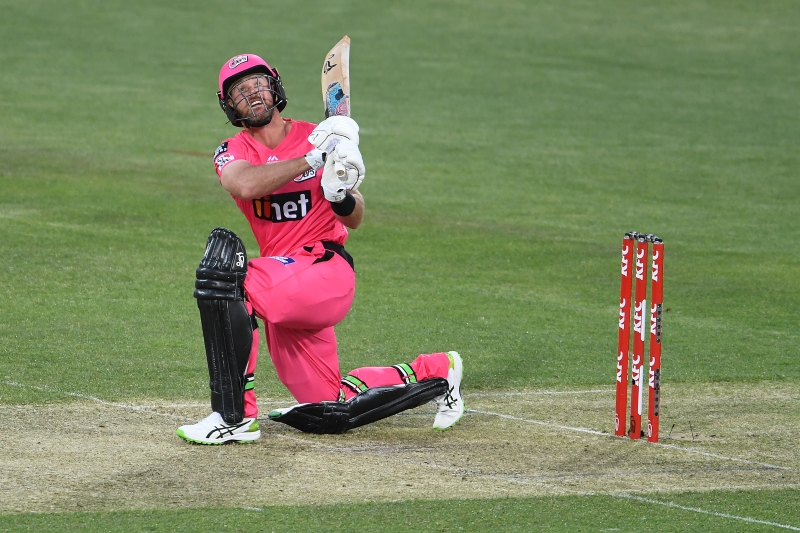 In the context of the ongoing Big Bash League season, the upcoming match between Sydney Sixers and Perth Scorchers on Saturday (January 16) is as big as they come. On one side, you have the Sixers who have a healthy lead at the top of the league table and, on the other, the Scorchers who are the in-form team in the competition and are currently on a run of five consecutive wins.

The Scorchers have been dominant in this fixture, having won 11 out of 17 matches against the Sixers in the BBL. When the two teams faced off earlier this season, it was the Scorchers who secured a convincing 86-run victory. But over the last five contests between these sides, the Sixers have had the upper hand, with three wins. 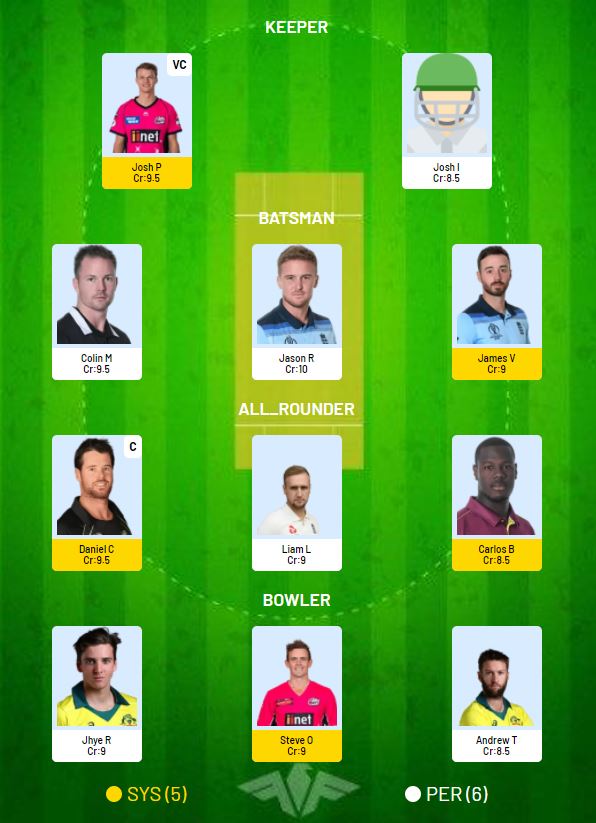 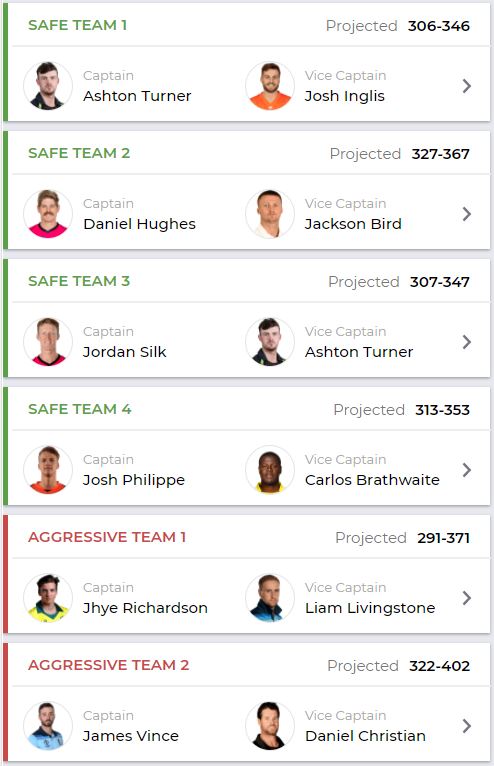 In BBL 10, at the Manuka Oval, the average first innings score has been 171 which is the second-highest among venues that have hosted at least two matches. The average run-rate here so far this season has been 8.3 while a wicket has fallen every 23 runs and 16.6 deliveries which are middling numbers.

It’s also important to note that there have been varying scores across the eight matches played at this venue in BBL 10. While in two games, the team batting first scored over 200, there have been three first-innings totals of 152 or lesser as well.

While across most grounds in T20 cricket, you see pacers bowling over 60% of the overs, that hasn’t been the case at the Manuka Oval this season. In BBL 10, at this venue, 44% of the overs have been bowled by spinners and they have accounted for 43.9% of the dismissals well. While spinners have a slightly better bowling average (22.3 vs 22.8) and economy rate (8.2 vs 8.4) when compared to pacers, the latter have a better strike rate (16.3 vs 16.4) by the barest of margins. There really isn’t much to separate the faster and slower bowlers here.

We’ve gone with five batsmen (including two wicketkeepers), three allrounders and three bowlers. In our first draft, we had Fawad Ahmed in our team, but then replaced him with Carlos Brathwaite to add more balance to the team as there were only four Sixers players in our line-up initially. 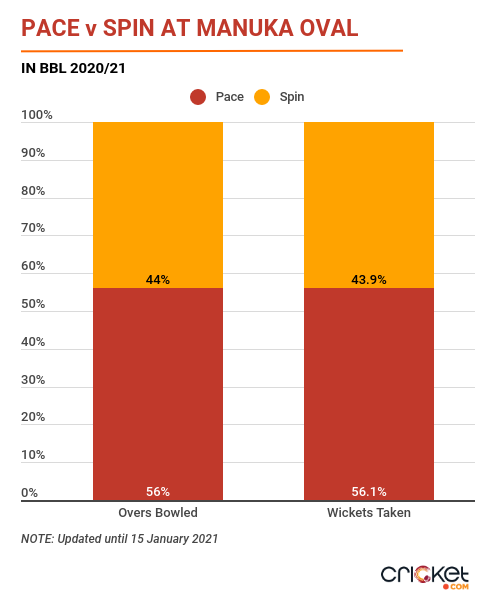 Daniel Hughes coming up against Fawad Ahmed could be a crucial contest during the middle overs of the Sixers innings. So far, in T20 cricket, Fawad has dismissed Hughes twice, but the Sixers skipper hasn’t done all that badly, averaging 36.5 with a batting strike rate of 135.2.

Jason Roy was the star in the Scorchers’ win against Hobart Hurricanes earlier in the week. Here, the Sixers will be hopeful Jackson Bird can win the new-ball contest against the England opener. They’ve met twice before in T20 cricket, with Bird dismissing Roy once.

While there are a few top players who could be considered for captaincy for this match, we’ve gone with Daniel Christian as he is usually a safe option because of his ability to contribute with both bat and ball. In BBL 10, he has scored 175 runs and taken 10 wickets so far in 10 matches. 14 of the 30 overs he has bowled this season have been between overs 16-20, which is a good thing from a wicket-taking perspective.

Our Criclytics player projector predicts Christian could score 8-25 runs and could take 0-1 wickets in this match.

Josh Philippe played a stunning knock in the Sydney Derby earlier in the week to consolidate the Sixers’ position at the top of the table. He is, in fact, the highest run-scorer currently in BBL 10, having notched up 337 runs at an average of 33.7 and strike rate of 145.9. Philippe has scored 40+ in exactly half of his innings this season.

Our Criclytics player projector predicts Philippe could score 13-36 runs in this match.

Colin Munro is expected to return to the Scorchers line-up after missing out on the last game due to injury. He comes into this game on the back of three successive fifties – with one of them coming against the Sixers – and that is why he seems like a good option to consider when it comes to captaincy and vice-captaincy as well.

Jhye Richardson has perhaps been the best bowler in the BBL this season. In nine matches, he has taken 18 wickets at an incredible average of 11.2 and strike rate of 10.6. He has been very consistent as well, taking at least one wicket in each of his last six matches and going wicketless just once this season so far.