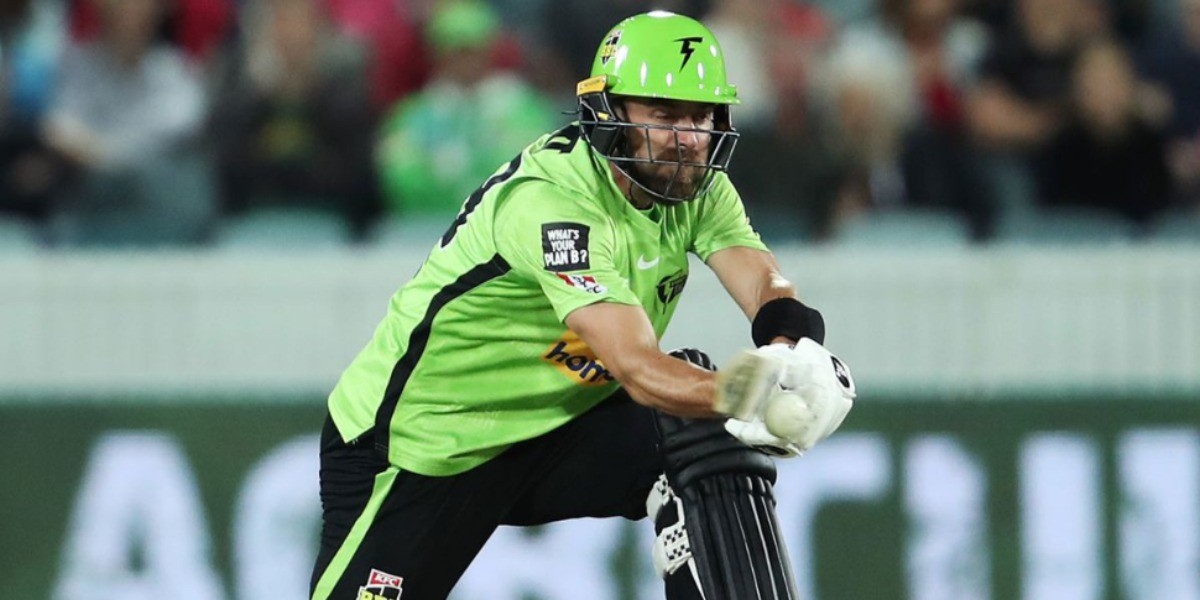 Alex Ross smashed an unbeaten 61 off 46 deliveries to propel the Sydney Thunder to an emphatic seven-wicket win against Brisbane Heat in the second league match of the Big Bash League at the Manuka Oval in Canberra.

After being asked to bat first, Heat managed to score 140/8 in the first innings primarily due to contributions from Ben Duckett (46) and Sam Heazlett (42) in the middle order. The duo stitched a crucial 83-run stand for the third wicket to lay a solid foundation for the side in the first innings.

However, the wicket of Heazlett on the first ball of the 15th over derailed the batting unit of the Heat. With an aim to score quick runs, the team lost a flurry of wickets in the middle overs and crawled their way to 140 runs in the first innings.

The bowling unit of the Thunders bowled a consistent line and length, with Daniel Sams scalping three wickets for 22 runs in his quota of four overs.

In reply, the Thunders got off to a horrendous start and were reeling at 32 for the loss of three wickets inside the powerplay. Despite the stutter, wicket-keeper batter Sam Billings and Alex Ross consolidated the innings with an unbeaten stand of 109 runs for the fourth wicket.

While Billings remained unbeaten on 44 off 36 deliveries with five fours and a six, Ross smashed a quick-fire 61 off 46 balls studded with seven boundaries and two massive hits over the fence.

Ross was adjudged the player of the match for his scintillating half-century and two crucial catches.