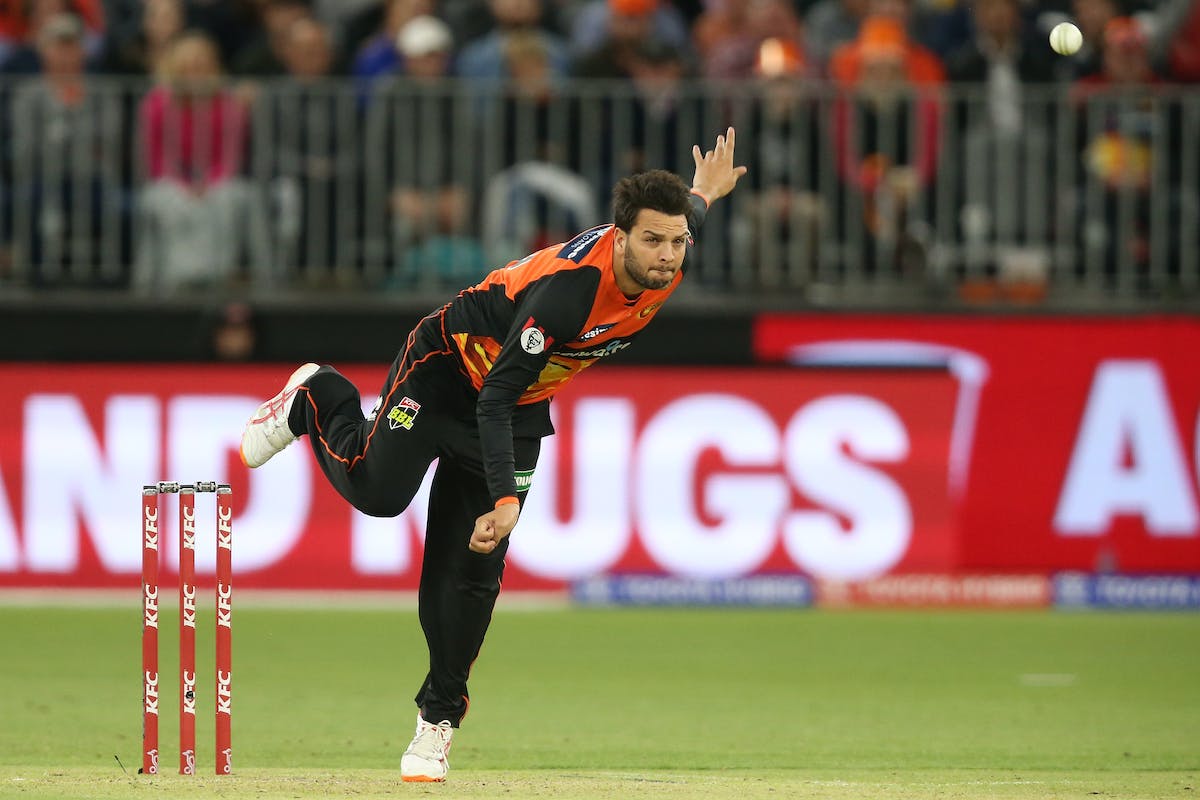 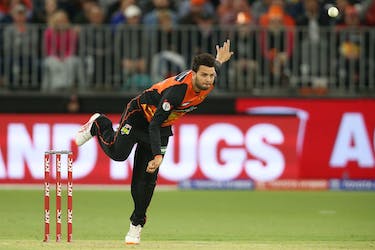 The Pakistan legspinner will be a back up for Tanveer Sanghan

Qadir, who was part of the Pakistan T20 World Cup squad recently, will be back up option for 21-year old Australian leggie Tanveer Sangha. Sangha is currently recovering from a stress fracture of his back.

Qadir last played in the T20I series at home against England in September and has previously played seven matches in the BBL for Perth Scorchers in the 2018-19 season and claimed six wickets at an economy of 8.5.

"Usman joins us with plenty of experience, having represented Pakistan, and playing in T20 leagues around the world. Importantly, he has firsthand knowledge of Australian conditions, he played for Western Australia and South Australia's Futures League, so he knows what to expect," Sydney Thunder head Andrew Gilchrist said.

Thunder have signed Afghanistan pacer Fazalhaq Farooqi as a replacement for England allrounder David Willey, who opted out of the tournament.

The Trevor Bayliss-coached side will begin their campaign on December 13 at Canberra against Melbourne Stars.