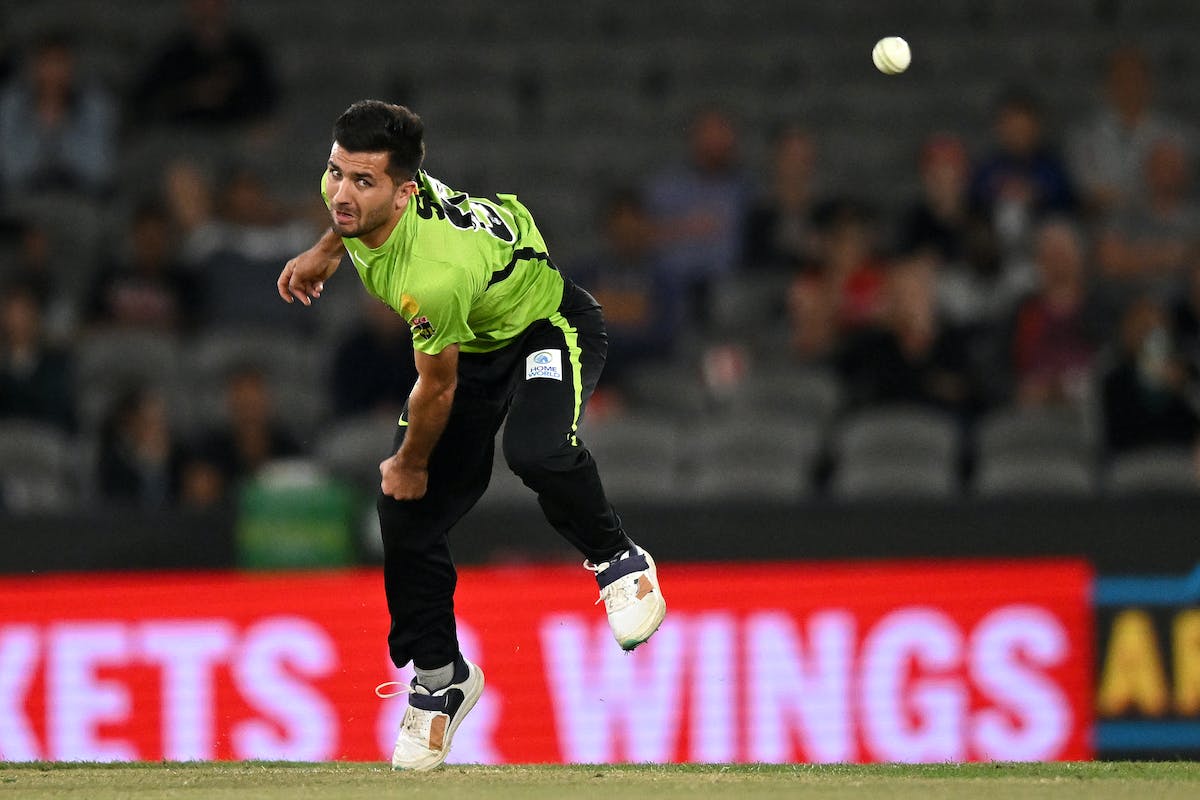 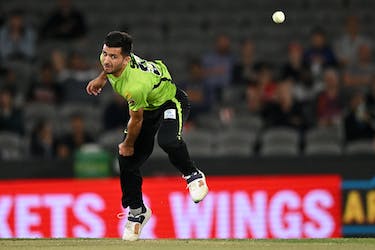 Syndey Thunder have terminated the contract of Fazalhaq Farooqi, the Afghanistan pacer, with immediate effect after an incident triggered an investigation by Cricket Australia's Integrity Unit.

The team management of the Thunders received a complaint on Thursday, 15th December and referred the matter to Cricket Australia for further investigation.

The left-arm seamer has played three games for the Thunders in a nine-game deal as a replacement for David Willey, who withdrew from the tournament in November.

While there is no information on the incident that occurred, according to certain reports, this has been an off-field behaviour incident.

Cricket New South Wales CEO Lee Germon said, as quoted by cricket.com.au, "The behaviours displayed by Fazalhaq Farooqi sit outside our values, and it was determined that his contract be terminated."

"Our focus now is providing the necessary support to those affected by this incident," he further added.

The 22-year-old is known for his ability to nail the yorkers and bowl at the death, and this incident will come as a massive blow to the Thunders and the growth and development of the pacer.

Farooqi made his debut for the Thunders against Melbourne Stars and scalped two wickets for 20 runs in their one-wicket win in the opening clash of this edition of the Big Bash League.