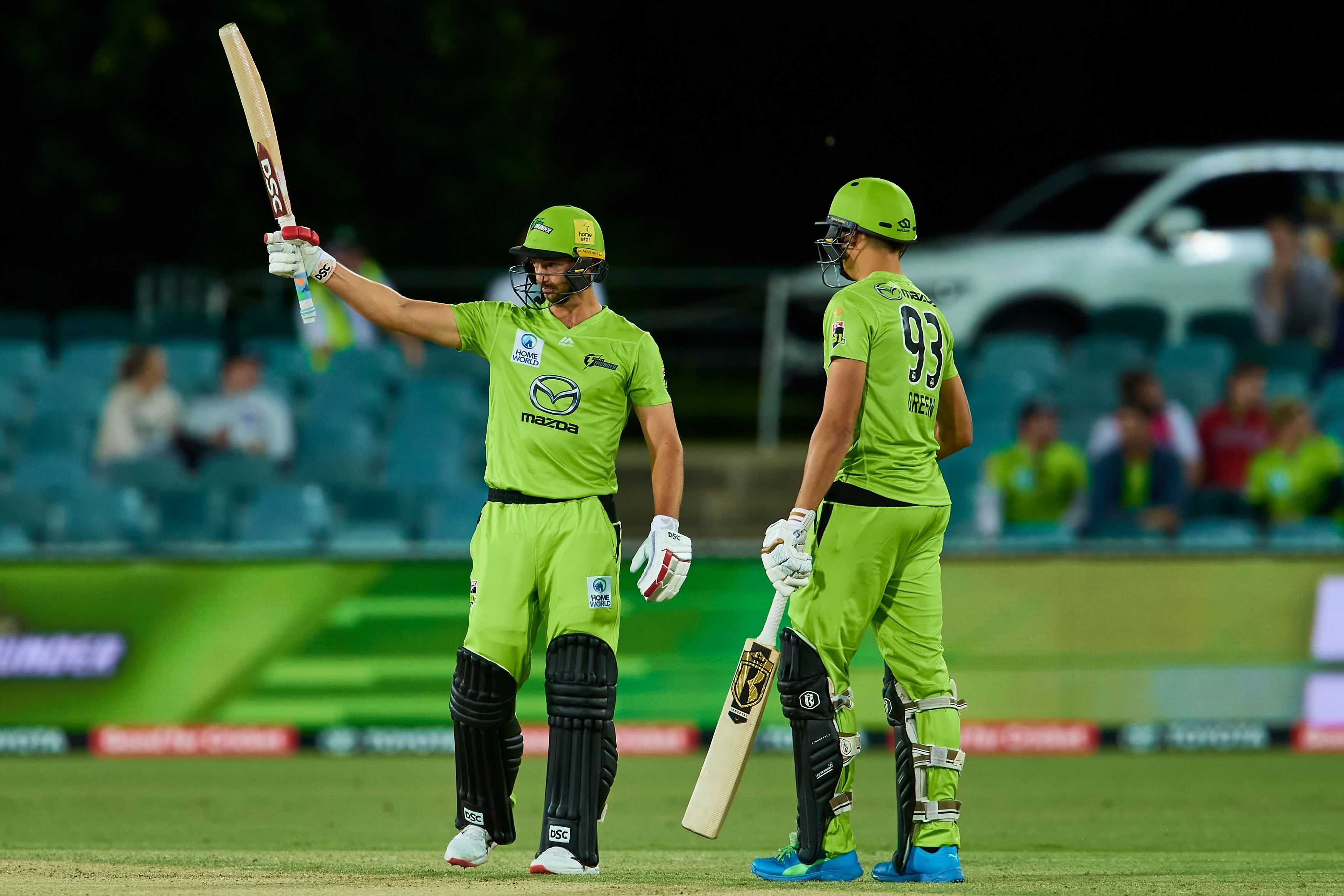 Perth Scorchers and Sydney Thunder will lock horns in Match 12 of the Big Bash League (BBL) 2020/21. At the moment, there is not much to differentiate between the two sides. Playing two games each, the two sides are separated by only one spot on the points table - Thunder at sixth while Scorchers currently occupy the seventh spot.

Thunder have won one of their two games. Scorchers put themselves in a great position in their second game to get off the mark in the victory column but were hard done by rain which abandoned the game.

The two sides have come up against each other 11 times in the past with the Scorchers winning six games and conceding five to the Thunder. It has been a neck-and-neck competition and the two sides will be eager to put up a good performances after a break.

The Scorchers have travelled to Canberra for their first game of the season at Manuka Oval. The Thunder have already had a taste of the venue in the competition.

Manuka Oval has hosted three games in the ongoing BBL season as yet, with an average run-rate of 8 runs per over, marginally behind the other two venues - 8.2 runs per over at Aurora Park and Bellerive Oval. Hence, there is not much to make out of the stat.

Breaking the innings phase-wise gives a much clearer picture. The balls-per-dismissal ratio in the first six overs has been 24 at a run-rate of 7.5, both the highest amongst the three venues.

In the last five overs, however, 20 wickets have fallen in only six innings. It is, hence, clear the that top-order batsmen alongside the death-over bowlers should be the priority for this game. 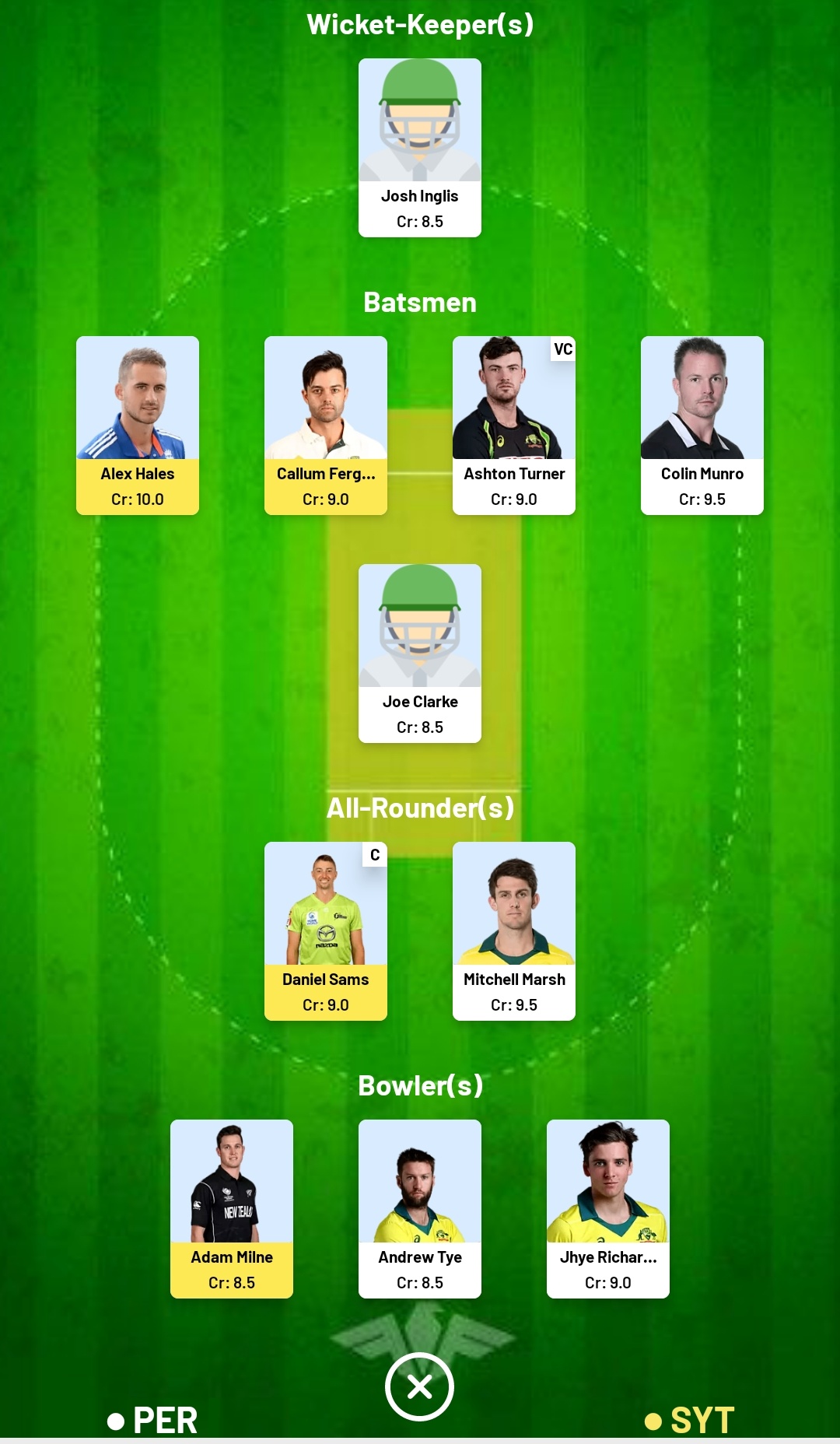 It is hard to look past Daniel Sams for the captaincy role. The all-rounder took the Thunder home from a situation of hopelessness, scoring an unbeaten 65 from 15 balls. However, his main expertise lies in bowling and the aforementioned stats also tells why Sams should be your captain since the left-arm seamer loves bowling in the second half of the innings. 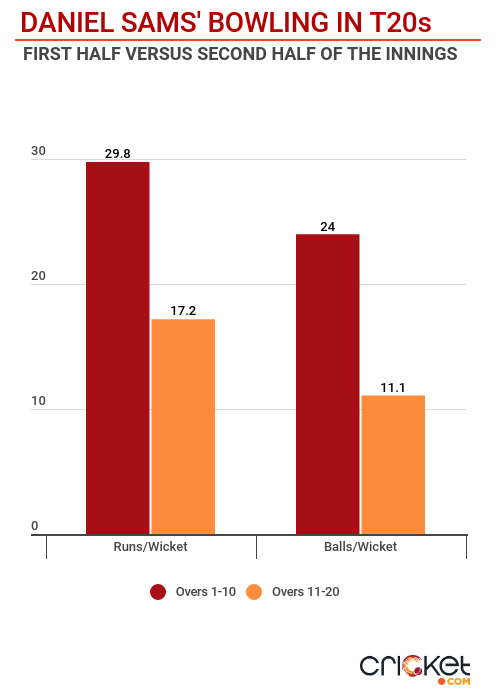 Sams has taken 33 wickets bowling in the later half of the innings, the most by any bowler in the competition since BBL 2018/2019. Amongst the pacers who have taken more than 10 wickets on this criteria, his strike-rate of 9.6 is also the second-best.

Our Criclytics player projector predicts Sams could pick 1-2 wickets and score 3-12 runs in this match.

Ashton Turner has appeared to be Scorchers’ best batsman in the season thus far. While everyone struggled Scorchers’ season opener, Turner scored a fluent 24 before being run out. In the second match, he struck 39 off 17 balls putting the innings back on track after a couple of wickets in the middle-order. While he will walk out to bat in the second half of the innings, the tougher phase, he is worth playing a punt as the vice-captain of your side given his fine touch with the bat.

Our Criclytics player projector predicts Turner could score 8-25 runs in this match.

Adam Milne is back. Troubled by injuries, the Kiwi pacer has not played professional cricket since August, 2019 but the skills he brings to the table - pure pace - makes him an enticing prospect. The last tournament he played - T20 Blast in 2019 - he picked 10 wickets in nine games before injuring is ankle. The Thunder have named him in their squad for this fixture and after months of rehabilitation, he would be keen to be add to his tally of 116 T20 wickets in 93 games.

Our Criclytics player projector predicts Milne could pick 0-1 wickets in this match.

Much like Ashton Turner has appeared to be Scorchers’ best batsman, Jhye Richardson has been their best bowler. He bowled with zeal in a lost cause against Melbourne Renegades, picking two for 20. He seemed threatening against Stars as well, trapping Marcus Stoinis early in front of the stumps.

Our Criclytics player projector predicts Richardson could score 0-1 wickets in this match. 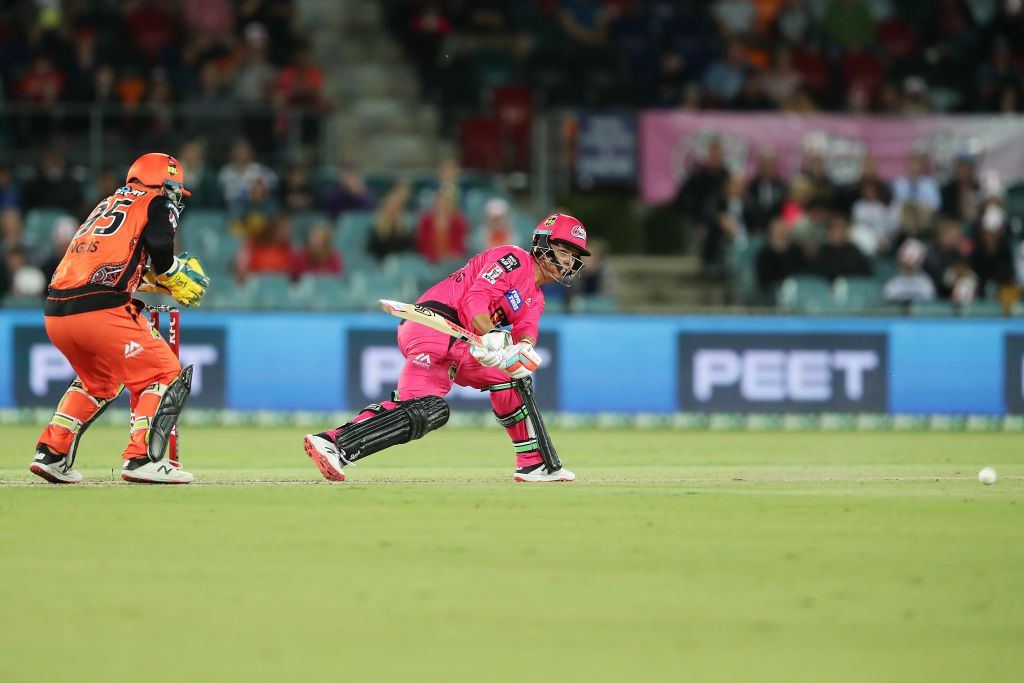 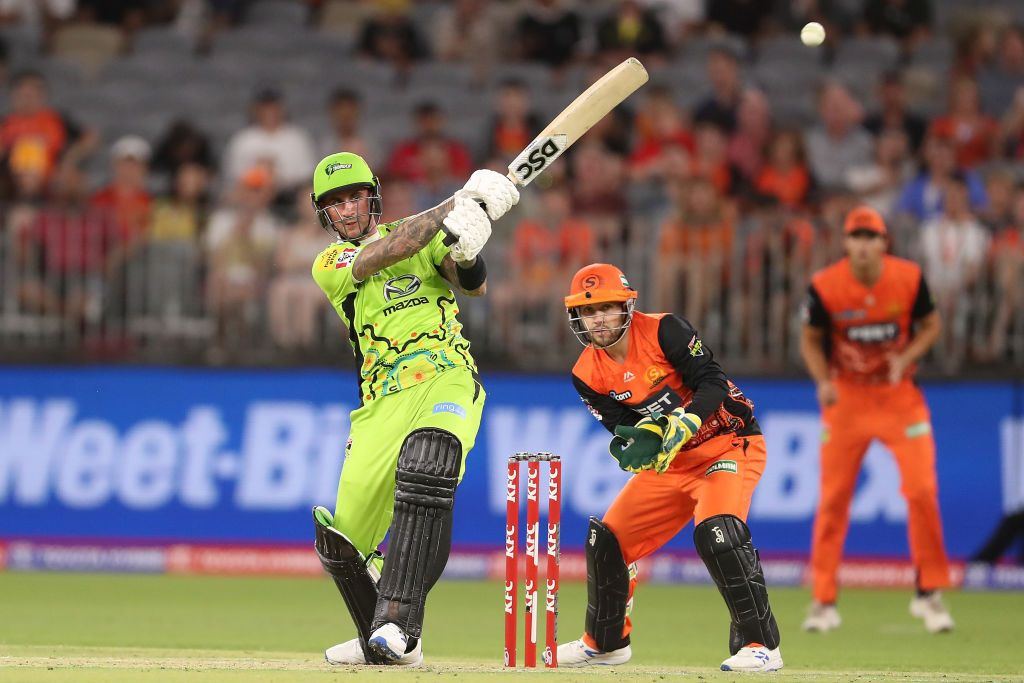