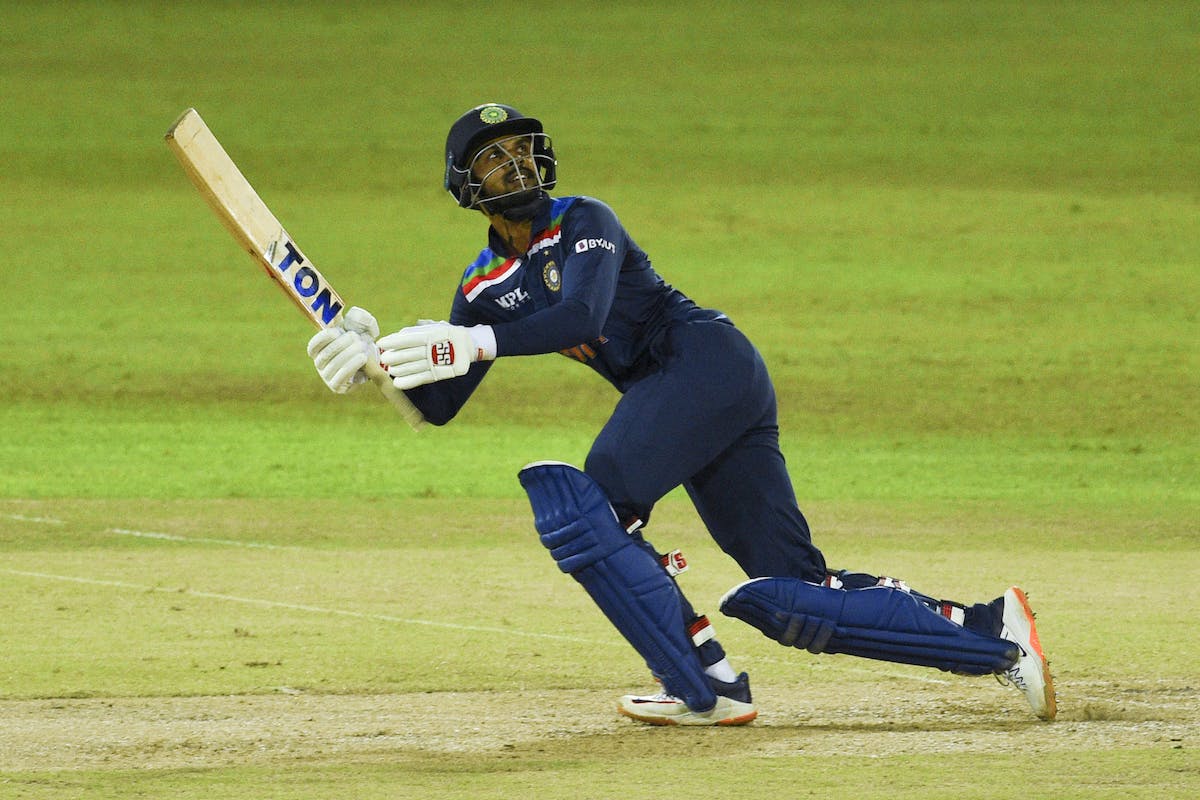 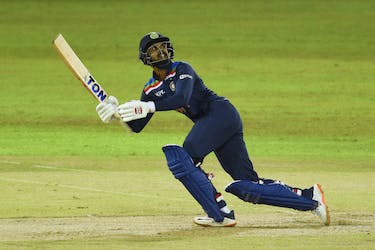 Not convincing, but Tamil Nadu get a win

Tamil Nadu started their Syed Mushtaw Ali Trophy campaign with a defeat against Chhattisgarh on day one but got back to the winning ways on the second day of the competition. Washington Sundar, who featured in the last two ODIs against South Africa, made an instant impact and returned with economical figures of 1/28. The likes of Sandeep Warrier, T Natarajan, R Sai Kishore and Varun Chakaravarthy did a great job as Odisha could only manage 141/3. Anshuman Rath and Subhranshu Senapati scored fifties but operated at less than 125. In reply, Baba Aparajith (42-ball 63*) stood head and shoulders above the rest and made sure Tamil Nadu got that first ‘W’ of the season.

Ruturaj Gaikwad smacked 112 off 65 deliveries but that made no difference whatsoever as Maharashtra bowlers allowed Services to chase down a target of 186. Gaikwad hammered 12 fours and five sixes during his stay in the middle and scored over 60 percent of Maharashtra’s total runs. The remaining Maharashtra batters only managed 62 runs off 55 deliveries. Rahul Tripathi too could only score 19 off 20 balls. In response, Rahul Singh (38-ball 59), Rajat Paliwal (13-ball 24) and Amit Pachhara (31-ball 50*) got the job done for Services. Rajvardhan Hangargekar neither batted nor bowled in this game despite being part of the XI.

Kerala off-spinner triggered Karnataka’s batting collapse with 4-11 to set up a 53-run victory at Mohali. Fresh off their 99-run victory over Maharashtra on Tuesday, Karnataka stuttered in chase of 180 as they lost captain Mayank Agarwal for a first-ball duck and never recovered. Devdutt Padikkal laboured to an 18-ball 9 after his hundred in the first game as Karnataka lost their way to be restricted to 126/9. Batting first, Kerala were propelled by Azharuddeen’s unbeaten 95 off 47 balls.

Delhi captain Nitish Rana smashed a superb 107 off 61 balls while young batter Yash Dhull scored an unbeaten 66 off 45 balls as Delhi beat Punjab by 12 runs at Jaipur. Chasing 192, Sunrirser Hyderabad’s Abhishek Sharma scored 33 off 17 balls while Anmolpreet Singh made 64 off 47 balls. Captain Mandeep Singh made 44 off 31 balls, but senior pacer Ishant Sharma (2-35) and Rana (2-24) put the scoring under check to carve out a win.

After losing the Ranji Trophy final in June, Mumbai got one back at Madhya Pradesh by chasing down 182 in 17 overs. Batting first, MP were anchored halfcenturies by Rajat Patidar (67 off 35 balls) and Venkatesh Iyer (57 off 35 balls). Mumbai’s top-order fired in unison as Prithvi Shaw’s 12-ball 29, captain Ajinkya Rahane’s 17-ball 30 and Aman Khan’s 21 not out off 11 balls were aided by Yashaswi Jaiswal’s unbeaten 66 off 44 balls and Sarfaraz Khan’s quickfire 30 off 18 balls.

Having lost to Goa on day one, nobody would have expected Tripura to get the better of Uttar Pradesh but Rajat Dey’s match-winning cameo helped them chase down a target of 164. Earlier, all of UP’s top-seven batters got into the double digits but none of them could cross the 50-run mark. Akshdeep Nath (24-ball 37) was impressive but Tripura bowlers fought well and only conceded 59 runs in the last seven overs. Wriddhiman Saha (12-ball 7) once again failed to deliver but Bikramkumar Das (32-ball 38) and Sudip Chatterjee (44-ball 49*) laid a steady platform for the middle-order. Tripura needed 55 runs in the last overs and that’s when Rajat Dey smashed 43* off 21 and got his team over the line in the final over.

Rahul Tewatia claimed three wickets for four runs and scored a 19-ball 35 as Haryana thumped Meghalaya by 83 runs in Chandigarh. Batting first, Haryana posted 136/7 thanks to captain Himanshu Rana’s 31 off 34 balls and Tewatia’s late cameo. There were only two Meghalaya batters with double digit scores and six ducks as they crumbled to 53 all out. Nishant Sindhu, Amit Mishra and Tewatia all picked up three wickets each.

Siddesh Lad, Goa’s new recruit from Mumbai, starred with an unbeaten 69 off 44 balls while Suyash Prabhudessai scored 33 off 38 balls to take them over the line with 22 balls left. Left-arm pacer Arjun Tendulkar claimed 2-20 from his four overs as Goa restricted Manipur to 134/9 in 20 overs.

Jammu and Kashmir went on a rampage with the bat and the ball as they claimed a mammoth 173 runs against Arunachal Pradesh in Chandigarh. J&K posted 238/2 after openers Shubham Khajuria (85 off 39 balls) and Jatin Wadhwan (49 off 34 balls) put up 132 runs in just 11.4 over before captain Shubham Pundir (54 not out off 26 balls) and Sunrisers Hyderabad’s Abdul Samad (46 not out off 21 balls) took them past 200 runs. Umran Malik went wicketless from his two overs and gave away 11 runs.

Chhattisgarh vs Jharkhand and Andhra vs Himachal Pradesh were abandoned.