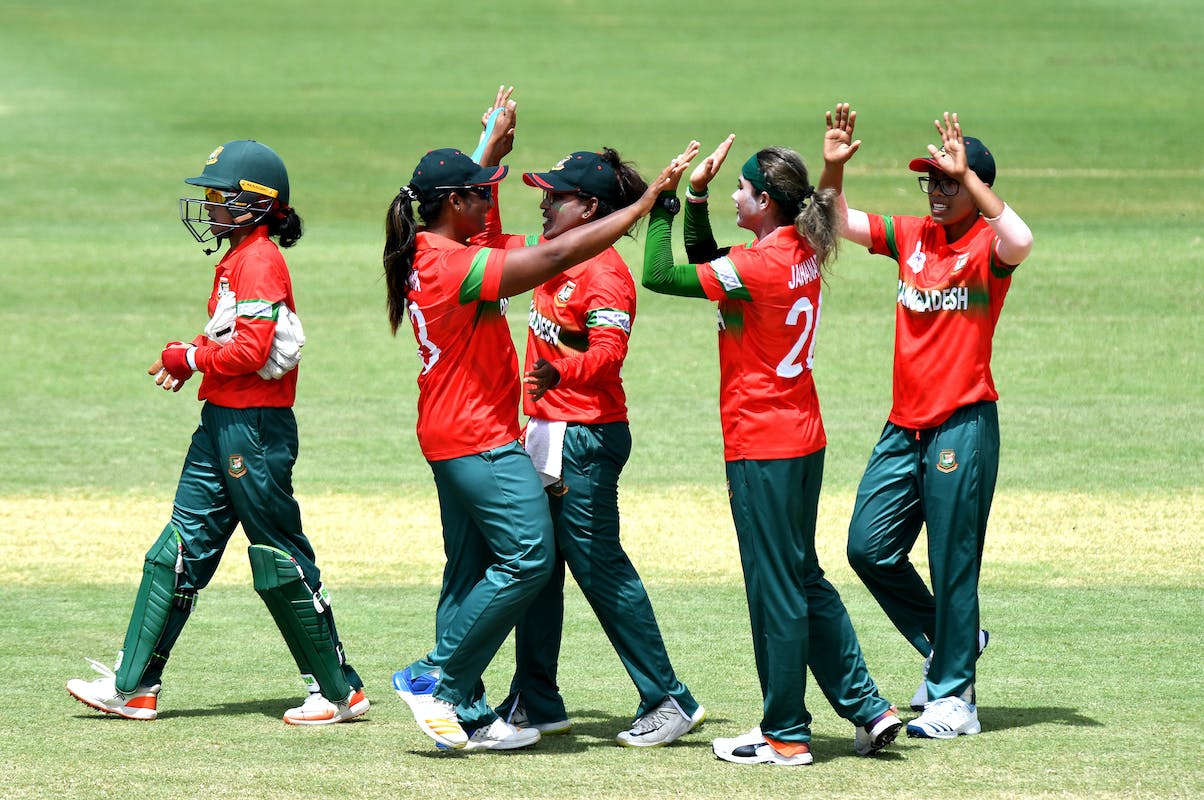 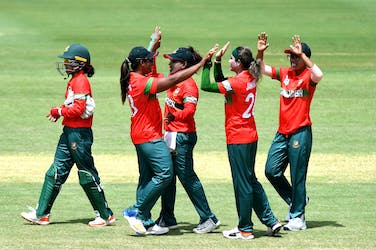 Bangladesh's Sylhet International Cricket Stadium is set to host the 2022 Women's Asia Cup tournament from October 1 to 16, according to ESPNCricinfo.

The tournament which was last played in 2018 and won by Bangladesh Women, was postponed from 2020 to 2021 an eventually cancelled. In its first ever Women's Future Tours Programme, the ICC has earmarked first two weeks of October, 2022 for the Asia Cup.

According to the report, India, Pakistan, Sri Lanka, Thailand, Malaysia, Bangladesh and UAE are participating nations who will arrive in Bangladesh on September 27 and 28.

"The proximity to the airport and the hotel where the seven teams are expected to stay makes the Sylhet International Cricket Stadium the best choice for the BCB. Ground 1 of the Sylhet International Cricket Stadium is where we are looking to host the Women's Asia Cup matches and Ground 2 is where the training will take place," BCB women's committee chairperson Shafiul Alam Chowdhury told Cricinfo.

The Women's Asia Cup was first played in the T20 format since 2012. India have won the competition six times and lost a thrilling final to Bangladesh in the previous edition at Kaula Lumpur.

The Asian Cricket Council is yet to make an official announcement.