Symonds honoured with grandstand in Townsville 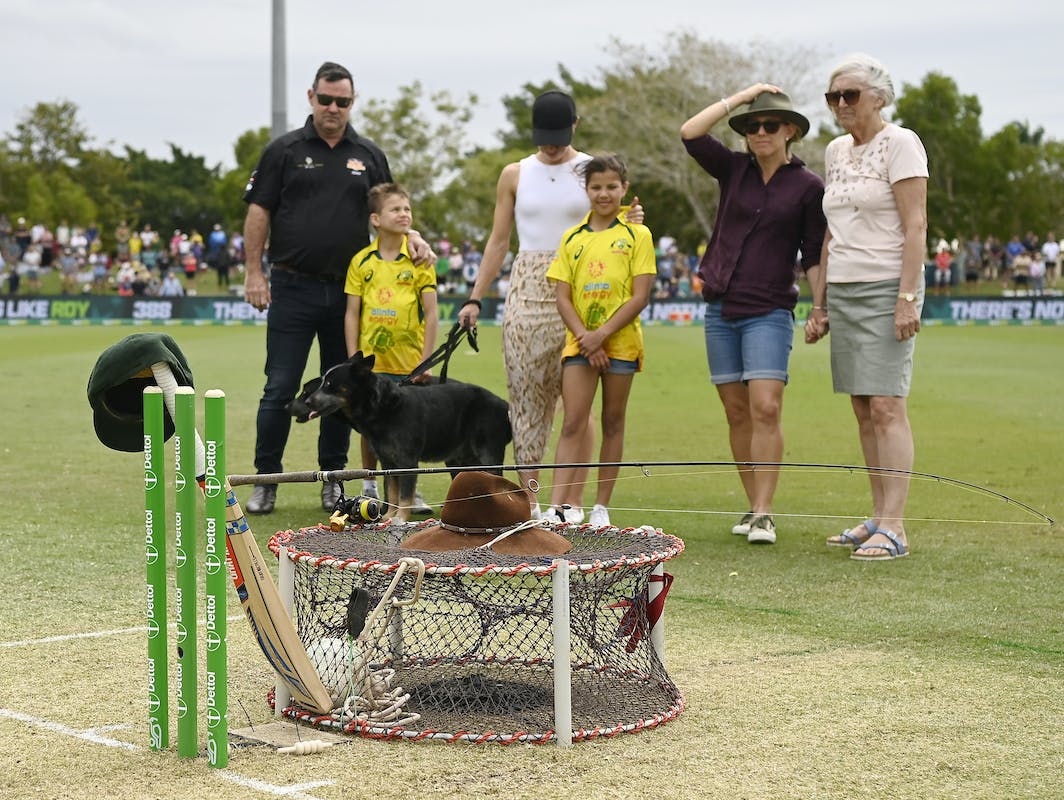 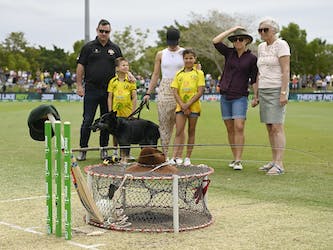 Symonds honoured with grandstand in Townsville

Andrew Symonds was one of Australia’s greatest players ever, having been an integral part of the World Cup wins in 2003 and 2007

To celebrate the life and legacy of Australian legend Andrew Symonds, who passed away in May earlier this year, the grandstand at Riverway Stadium in Townsville has been officially named after the late all-rounder. his children, Chloe and Will, and his mother Barbara unveiled the stand on Friday.

The stand was to be unveiled when Australia played Zimbabwe in Townsville last month but the process hadn’t been done by then. But tributes flown in for “Roy”, as Symonds was popularly known, during that encounter.

Andrew Symonds was one of Australia’s greatest players ever, having been an integral part of the World Cup wins in 2003 and 2007. A career that filled with controversies, Symonds later mellowed down to become one of the most loved characters that children loved to have him around.

"He was just my boy who loved playing cricket. But to know that he was loved so much by so many people, it makes you very proud,” Symonds’ mother Barbara said.

Townsville Mayor Jenny Hill said, "Roy was a proud North Queenslander who gave back to the Townsville community through charity and his involvement in junior sports," she told the Townsville Bulletin. "He was also a great friend to many people and would light up any room he was in. Roy's passing has been a tragic loss to our community, and I know his absence is felt far and wide across the country."