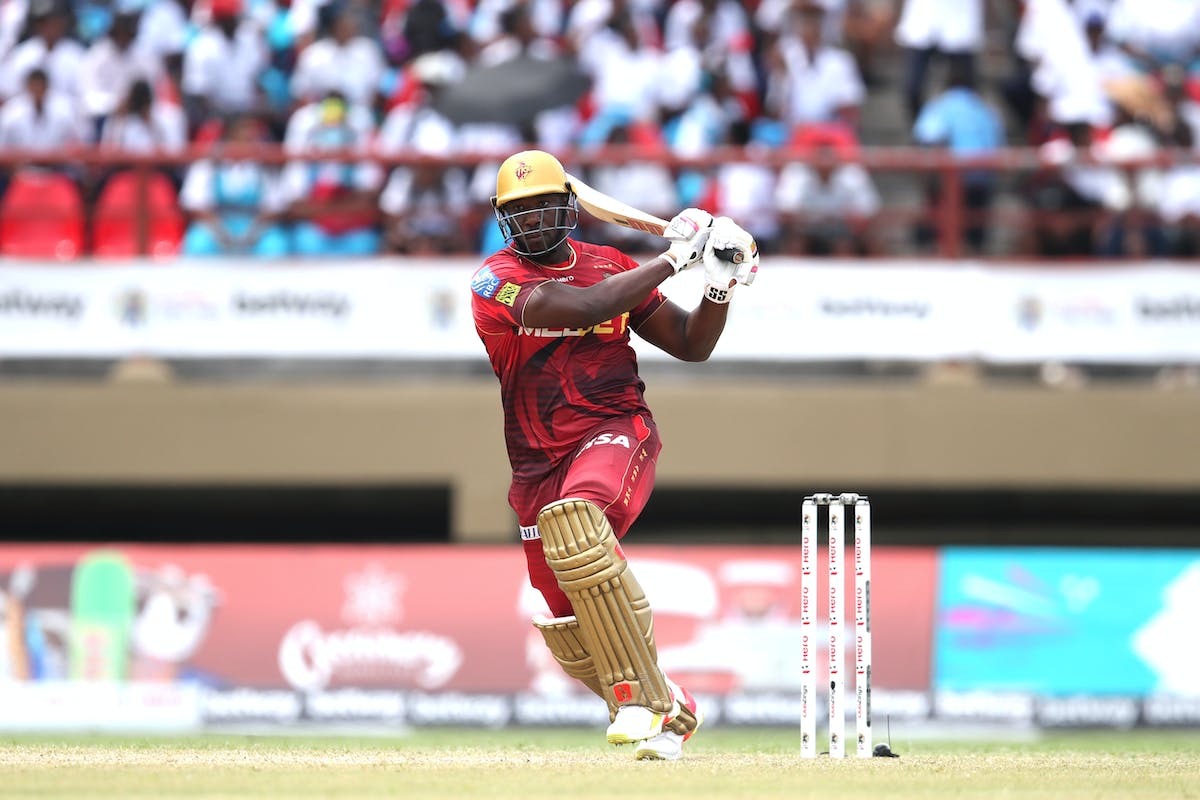 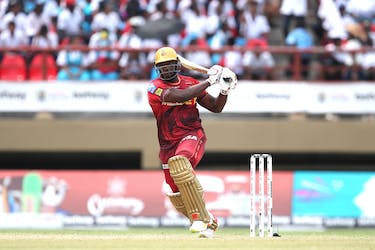 A bonafide superstar in the shorter formats of the game, Russell believes T10 could potentially pose a threat to even T20 cricket

Andre Russell, who across the past five years has turned himself into the number one freelancer in world cricket, believes T10 cricket is going to make players leave the longer formats of the game due to just how short and stress-free it is on the body.

The number of T10 leagues are steadily increasing, and earlier this year, Cricket West Indies became the first full-member board to start its own league, called the 6ixty. Sri Lanka Cricket (SLC) have already announced that next year, they will be starting their own T10 league known as the ‘Lanka T10 League.’

A bonafide superstar in the shorter formats of the game, Russell, who represented Deccan Gladiators in the Abu Dhabi T10 league last week, believes T10 could potentially pose a threat to even T20 cricket.

"To be honest, it (T10 cricket) can be (a threat), because you can watch three games in a day, it's less stress on the body and bowlers just come and bowl two overs," Russell was quoted as saying by cricket.com.au.

"T20 is always going to be ultimate, (but) I just think it's the amount of cricket at the moment (means) the players' availability (is) going to be a big issue.

"Most players, it's going to make them want to leave the longer format … with the direction T10 leagues are going, there are a lot of different T10 leagues in different parts of the world and they announced that just before the finals in Abu Dhabi.

"The owners, organisers, everyone that's putting on these T10 leagues, they all like the excitement and they always want to see sixes and fours and wickets fall, so I hope it doesn't affect T20 cricket."

Russell himself has quit first-class cricket, having not played a single red-ball game in 8 years, but the veteran is hoping that all players don’t fall into the short-format trap.

"I just hope that players still believe in red-ball cricket, still believe in Test cricket and still want to play those formats because the older generation, they will come out and watch five days of cricket. That's where it all started.”

With the Abu Dhabi T10 wrapped up, the next assignment for Russell is a return to the Big Bash League (BBL), where he’ll be representing the Melbourne Renegades. The 34-year-old didn’t have the greatest of T10 leagues with the bat — amassing just 93 runs from 8 innings — but he is unbothered by the dwindling returns back in UAE.

"I didn't really get enough chance to be in the T10 tournament recently, but I know that doesn't take anything away from my skills and anything I know I can do," Russell said.

"It's just (about) how to bounce back, to do the right things and to stay positive.

"The T10 league in Abu Dhabi, that was a fast-paced game where you just go out and express yourself.

"So hopefully whatever amount of overs I get to go in, I can maximise that."

Four games is all Russell is scheduled to play for the Renegades this season, and the 34-year-old has stated that he is keen to get the Gades’ campaign off to a good start, and ‘set the team on its way’.

"I always tried to put myself in the firing line, whichever team I play for," he said.

"This year for four games I'm definitely looking forward to giving the team a good start and hopefully set them on their way.

"It's been a couple of years now since I've put on this colour and this is where the Big Bash started for me as well so I'm definitely looking forward to making sure that we start off on the right foot."

The Renegades, who have finished bottom in each of the last three editions of the BBL, will kick-start their 2022/23 season against Brisbane Heat in Cairns on Thursday, December 15.