T20 cricket could adopt a few rules from The Hundred: Carlos Brathwaite 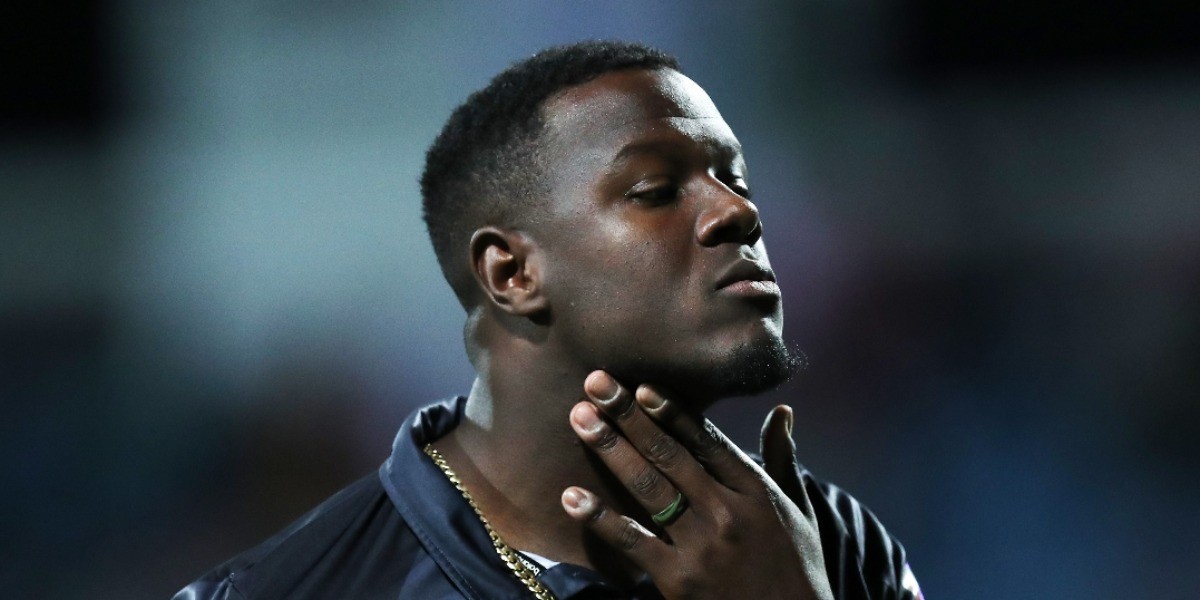 T20 cricket could adopt a few rules from The Hundred: Carlos Brathwaite

Following enduring a mixed season for the Manchester Originals in the inaugural season of The Hundred, West Indies all-rounder Carlos Brathwaite has claimed that T20 cricket could potentially look to adopt a few interesting rules that were introduced in the ECB’s experimental competition.

Among the interesting rules introduced in The Hundred was the ‘fielder penalty’ for slow over-rate, and echoing the sentiment of many cricketers - former and present - across the world, Brathwaite asserted that the rule could help speed up T20 cricket which, according to him, has become ‘really, really slow’.

"The rules were interesting. The rules that I think will probably come into play into mainstream T20 would be the extra fielder comes into the circle if you are past the cut-off time,” ESPNCricinfo quoted Brathwaite as saying.

“I think that would give more of a team effort to get the overs in. I think T20 has got really, really slow. It was supposed to initially last less than three hours. Sometimes we've got T20s going on to four hours plus. So I think that will help quicken the game.”

The 33-year-old also claimed that T20 cricket could also look at adopting the ‘ten-ball-changeover’ rule, which he believes will also speed up the game. In The Hundred, players change ends only once every 10 balls, which goes against the global cricketing norm of having a changeover every single over.

"I think two overs from the same end is probably something that could catch on as well. Again, just for speed of play. It now means that you [switch ends] 10 times instead of 20.

“And the idea of not crossing if the batter gets out caught - the new batter comes into bat. I think those three are ones that could potentially be implemented or phased into T20 cricket in the future."

On Monday, Brathwaite re-signed with the Sydney Sixers for the forthcoming edition of the Big Bash League, and the all-rounder opined that the BBL, in terms of quality, is ‘right up there’ with every other franchise league in the world.

Brathwaite, however, singled out the lengthy nature of the BBL as its biggest drawback, asserting that the competition duration is not as compact as some of the other leagues in the world.

"Obviously pace-bowling wise Australia is right up there in terms of quality and depth.And then batting wise, No.7 and 8 don't bat many balls in the Big Bash. The top-order batting and the fast bowling stocks are very, very high and very, very deep when you look at Big Bash.

"I think one of the beauties of Big Bash as a top-order bat, because the pitches are so good and so true, you can play normal cricket shots from ball one to ball 120. So it feels as though you can actually pick Test players from the Big Bash because there's no need to do anything funky.

"You can just play proper cricket shots, hit gaps, and get value for runs. So overall I think the quality of play is right up there for those reasons.

"One of the drawbacks of the BBL is how long a tournament it is. Whereas more of the other franchise tournaments are more compact in length. One of my favourite things about the BBL pre-Covid was the interactions with the families and the kids after the games. And I felt as though the Hundred tried to emulate that model."