T20 is a cruel format, and MI need to grab crunch moments: Tendulkar 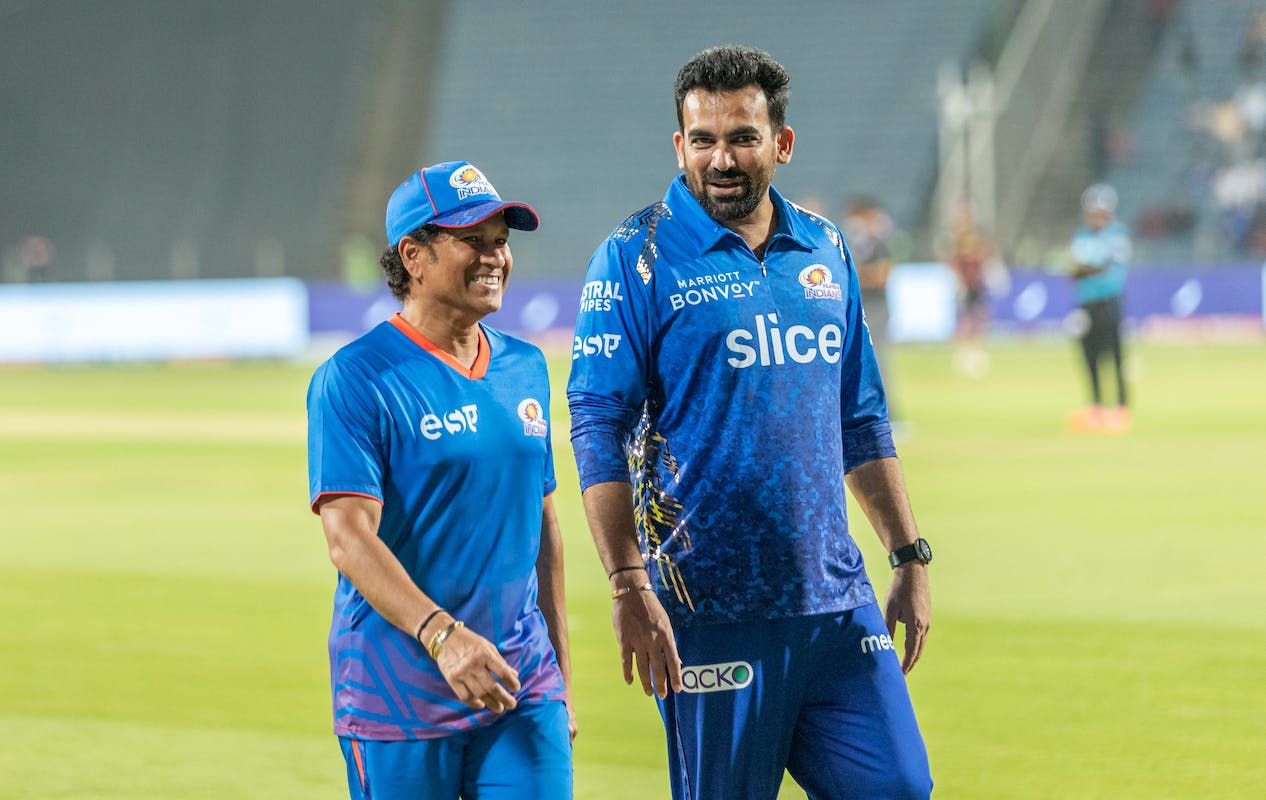 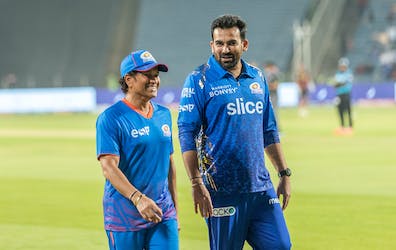 T20 is a cruel format, and MI need to grab crunch moments: Tendulkar

Sachin Tendulkar, the mentor of the Mumbai Indians, called T20 cricket a "cruel" format where small margins are crucial and suggested that the team should go out and win the crunch moments to arrest their slide.

The five-time champions have endured a disastrous campaign this season and lost seven consecutive games, creating an unwanted record of becoming the first team to lose their first seven matches in a row.

During a chat on Star Sports, Tendulkar told Matthew Hayden, "Let's first understand that in this format, there isn't a team who has not experienced what Mumbai Indians have experienced this season," he said.

"This format can be cruel. And those crucial moments in a match which don't go in your favour, then literally the margin is like you lose a game by two or three runs or sometimes even the last ball.

"And those smaller margins, we need to go out and conquer those moments, those crunch moments in the match are what we have to win. And they haven't gone our way," he further added.

Despite having a dismal start this season, the cricket icon said that players, especially the youngsters, will take some time to settle into the team and have been working hard to improve each day.

"I would like to clarify one more point: in spite of having had a challenging season, the boys have gone out and worked as hard as possibly they could during their practice sessions.

"This is a new team, a young team. It may take a little more time to settle down, but these phases are such where you have to ride through these phases, stick together as a team and find the solution," he concluded.