T20 World Cup heroics will not guarantee Marsh a spot in the Ashes: Bailey 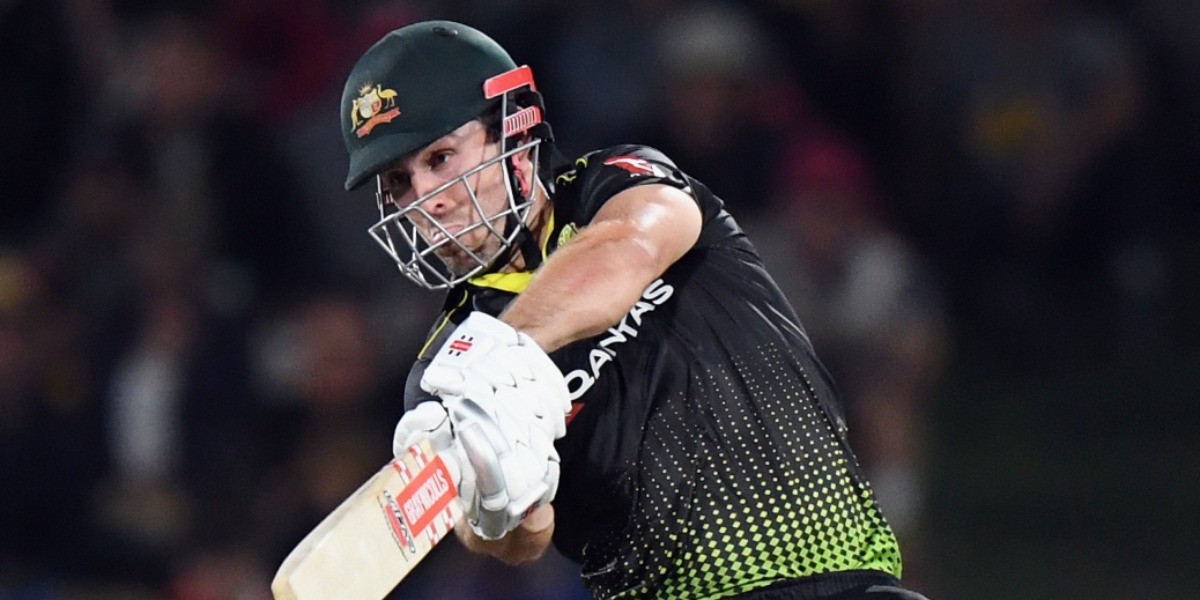 T20 World Cup heroics will not guarantee Marsh a spot in the Ashes: Bailey

Australia chief selector George Bailey has said that Mitchell Marsh's heroics in the T20 World Cup will carry little weight when it comes to picking the team for the upcoming Ashes.

Marsh scored 185 runs at 62 in the mega event, which included a match-winning 77 not out off 50 deliveries in the final against New Zealand, which has prompted former players like Ian Healy for Marsh to be picked in the five-match Test series against England, starting December 8.

They're (T20s and Tests) about as far removed, we joke internally that they're different sports in many respects," Bailey told SEN's Dwayne's World on Monday.

"There's not much flow on, (but) you love to see players perform well internationally because you know it gives them great confidence going forward, and there's no better time to pick someone than when they are up and about and confident.

"I don't think necessarily that individual form in one format flows into another, and I don't necessarily think that winning the T20 World Cup gives us any great advantage heading into the Ashes," Bailey added.

Marsh has played 32 Tests for Australia so far but has failed to cement his place in the side. "We're 12 hours since he played the innings of his life in T20 (World Cup), there will be lots of time to talk Ashes going forward.

"I think it's really important that we celebrate the tournament and the role he's played in that team, and celebrate the fact that he's an Australian hero for a day and he's very much a catalyst behind us holding the trophy above our heads.

"As I said, I think the formats are so completely different," the chief selector said.

However, Bailey adds that the door for a Test comeback is not completely shut for Marsh.

"We know Mitch is a very, very good player and he's played Test cricket in the past, so we know he's capable of it.

"What I can say about Mitch is that we have full confidence that the next two, three and hopefully four years are going to be the best cricketing years of his career, so hopefully we get to see him playing all three formats for Australia."