T20 World Cup is not as big as ODI World Cup: Tamim Iqbal 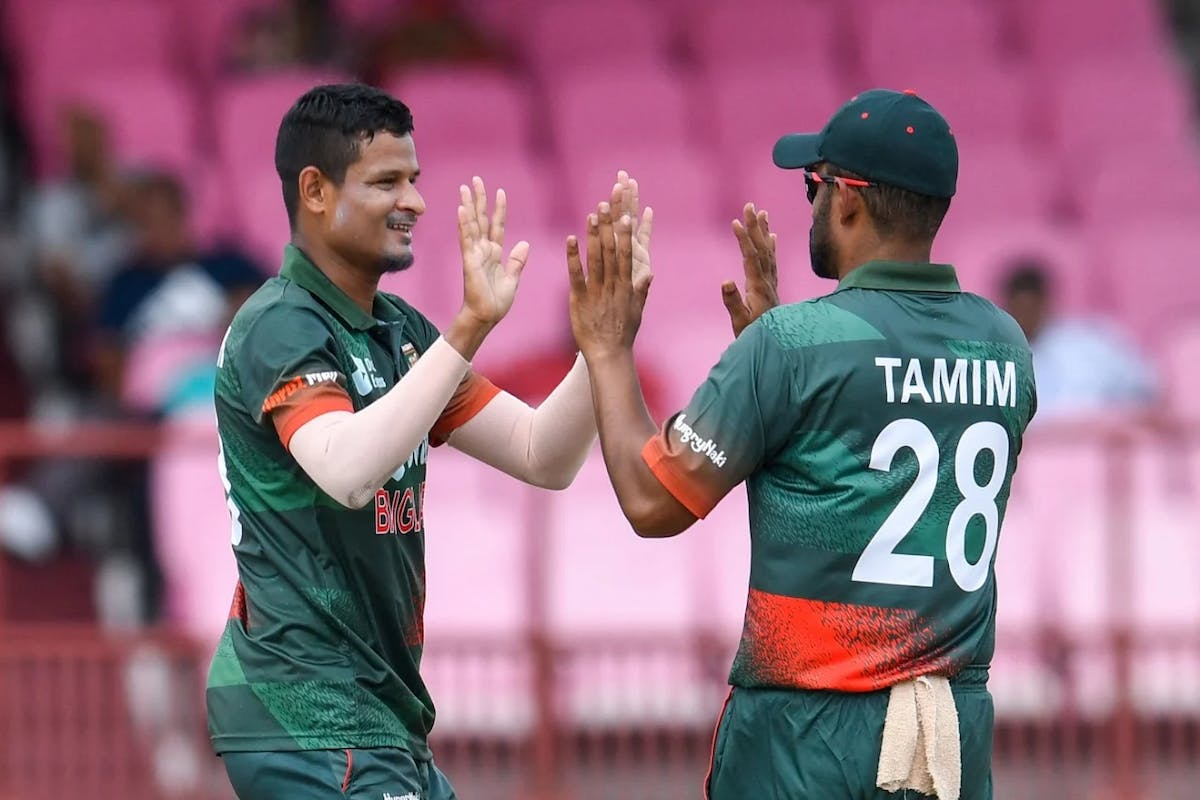 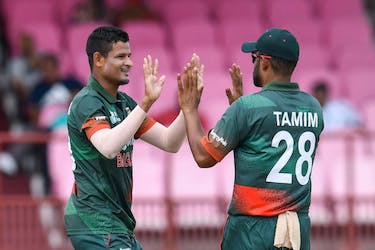 T20 World Cup is not as big as ODI World Cup: Tamim Iqbal

Test cricket is going nowhere, while the T20 format is starting to dominate the world of cricket, leaving the 50-over format in a precarious position.

The ODI cricket might be losing its significance but Tamim Iqbal still feels it’s a “very important format” and has strongly defended the format.

"I think the ODIs are a very important format. Not only me but the ICC also said it. Everyone likes to see matches in this format," said Tamim ahead of the first ODI against Zimbabwe in Harare on Friday (August 5).

"If you see the big tournaments of the ICC, then the T20 World Cup is not as big as the ODI World Cup. This is a very important format in cricket."

Bangladesh became the first Test-playing nation to lose a T20I series against Zimbabwe but their recent record in ODIs is very impressive. Since 2021, Bangladesh have won 15 out of 21 ODIs and have clinched five series on the trot under the leadership of Tamim.

"If we consider the strength of the two teams, we are ahead but in cricket the team that will perform on a particular day wins the game. Zimbabwe won in the T20Is against us because they played better than us.

"It remains the same here as well and if we want to beat them, we have to play our best cricket. In their own conditions, they are a very dangerous side.

"We have to rectify our mistakes while doing the thing that we did right so far. The main thing is that we have to maintain our process so that we can do well even in tough conditions."