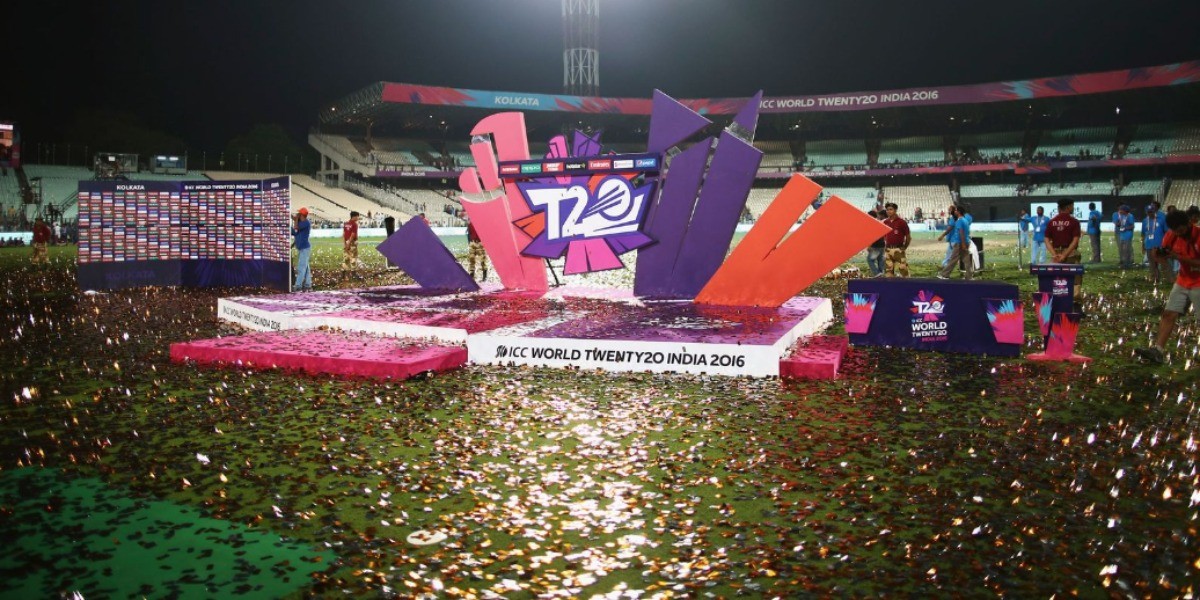 However, they did manage to get a one-month extension from ICC to decide the fate of the T20 World Cup.

"The ICC T20 World Cup, which was supposed to be held in India, is now going to the UAE. India is forced to hold the remaining IPL 2021 matches in UAE also," Mani told thenews.com.pk.

Like the BCCI, the PCB too has been forced to conduct the remaining PSL 2021 games in the UAE. The remaining 20 matches will be played in Abu Dhabi from June 9-24. "We cannot take any risk. It is the safety and security of the players and officials that should be our top priority," said Mani.

"As such Pakistan had no other choice but to shift the venue of the remaining PSL matches in Abu Dhabi. We had two options, either to cancel the remaining matches or look for a possible venue during the period when we have no other international commitments. This is the best time for us and we have decided to hold it in Abu Dhabi."