T20 World Cup to be moved out of India, ICC informed internally 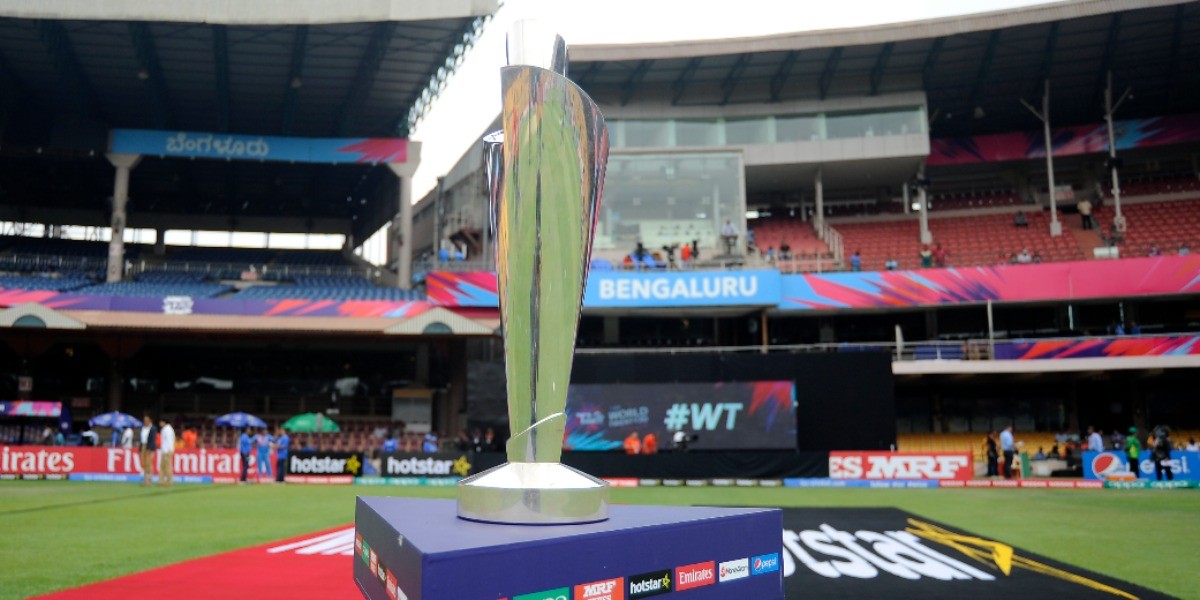 T20 World Cup to be moved out of India, ICC informed internally

UAE and Oman are tipped to host the mega event

During the ICC meeting recently, the BCCI has informed that it would not mind if the ICC T20 World Cup is moved out of India but it would still like to keep the hosting rights. "Yes, the BCCI, during the ICC board meeting, has formally asked for a four-week window to take a final call but, internally, they have said that they would like to keep the hosting rights and wouldn't mind the tournament being held in UAE and Oman," a senior board official, privy to ICC board developments, told PTI on the condition of anonymity.

Muscat could host the preliminary matches, which will also give sufficient time for the three grounds in the UAE to prepare for the T20 World Cup. "If IPL finishes by October 10, then the UAE leg of World T20 can start off in November which would give three weeks' time to the pitches to be spruced up for the global event. In the meanwhile, the first week can be held in Oman," he said.

A majority of the ICC board members believe that India is trying to bide time as they take stock of the situation at a time when it is very difficult to predict how things pan out in October-November. "If you think about it practically, India is now reporting around 120,000 plus cases which are close to one-third of what was being reported at the end of April and start of this month.

"But sitting on June 28, if you say "yes" to holding the World T20 in India, how can you predict the health situation in October if there is a third wave," the seasoned official asked.

The second question is if the BCCI is wary of resuming the eight-team IPL in September in India, how can it hold a 16-team event in the country within a month's time. "Look, everyone including BCCI brass knows that monsoon is not a good enough reason and it is COVID-19, with almost 2500 crore revenue riding on the tournament.

"In a 16-team event, if there is one team that gets affected in bubble with multiple cases, it won't be like IPL. For weaker national teams, you won't get ready replacements outside 14 or 15 men. There are teething issues," an official of an associate nation, which is a part of the tournament, said.

Another "elephant in the room" is how many overseas players would like to risk coming to India for the tournament if the situation doesn't improve drastically. "They would certainly come and play the IPL in the UAE and would be more than happy to play the T20 World Cup over there.

"But one can be rest assured that there would apprehensions with regards to health safety with players' families and their boards and the local cricket association would give them an update on health threat perceptions. It would be easier said than done," the official said.