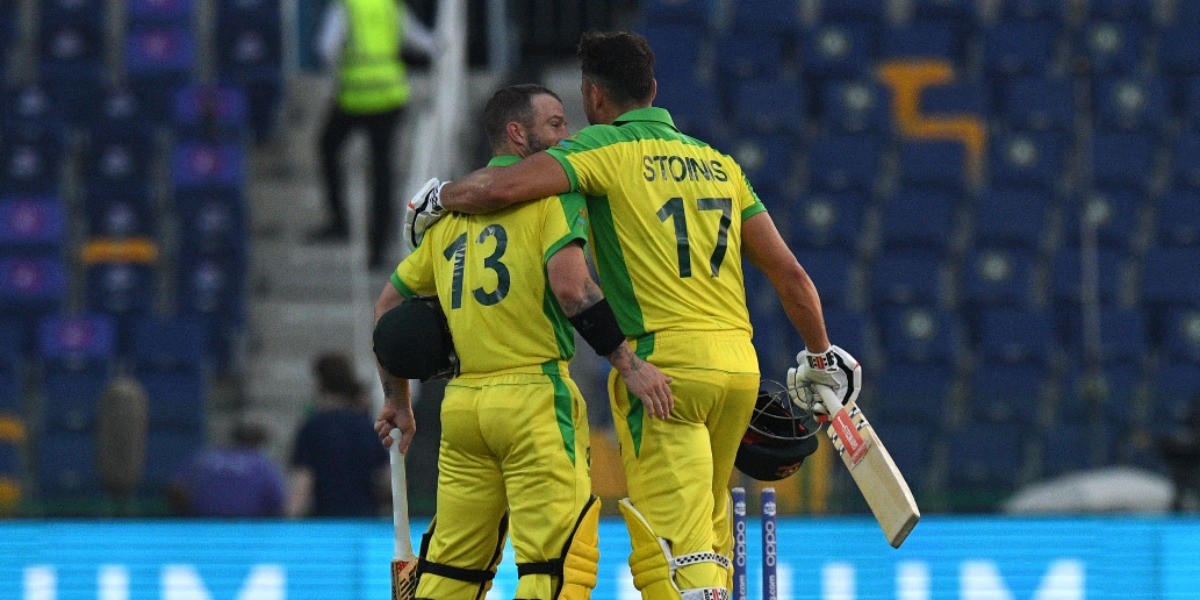 The likes of Jos Buttler, Jonny Bairstow, Dawid Malan, Chris Woakes and Mark Wood and members of the English coaching staff were part of the journey

England's multi-format Ashes bound players had an interesting flight to Queensland with newly-crowned T20 champions and bitter rivals Australia as the two sides prepare for the marquee event, starting next month.

The likes of Jos Buttler, Jonny Bairstow, Dawid Malan, Chris Woakes and Mark Wood and members of the English coaching staff landed on Tuesday (November 16) alongside the victorious Australian side in same charter flight, according to cricket.com.au.

The flight was booked to ensure both squads comply with COVID-19 protocols before entering quarantine on the Gold Coast. England were primed to win the T20 World Cup after a splendid Super 12 performance that included an eight-wicket mauling of Australia but the Eoin Morgan-led side fell to New Zealand in the semifinal.

Australia, on the other hand, peaked at the right time and defeated Trans-Tasman rivals New Zealand in the final on Sunday to win their maiden T20 World Cup. "There is one bunch of cricketers who won't be enjoying this, watching on, and that's England's Ashes players. That could be an interesting plane journey," former England skipper Mike Atherton had told 'Sky Sports' in jest after Australia won the final.

While Australian pacer Josh Hazlewood had played down the idea that sharing the same flight would be uncomfortable, his English counterpart Mark Wood was nervous with the prospect of flying with an Australian side that has just won its first-ever T20 World Cup just ahead of the Ashes.

"It will be fine, we've played a lot of cricket with them - county cricket and IPL. Everyone knows everyone, we all get on fine." Hazlewood had said on Monday.

"I just can't have them (Australia) win that game. It's going to be unbearable," Wood had told the BBC.

"You can look them in the eye and say congratulations to them but when you are about to head off to an Ashes series against them, the last thing you want is them feeling confident and waving a trophy around in your face before you've even got there," Wood added.

The two sides will play the first test starting December 8 at the Gabba.