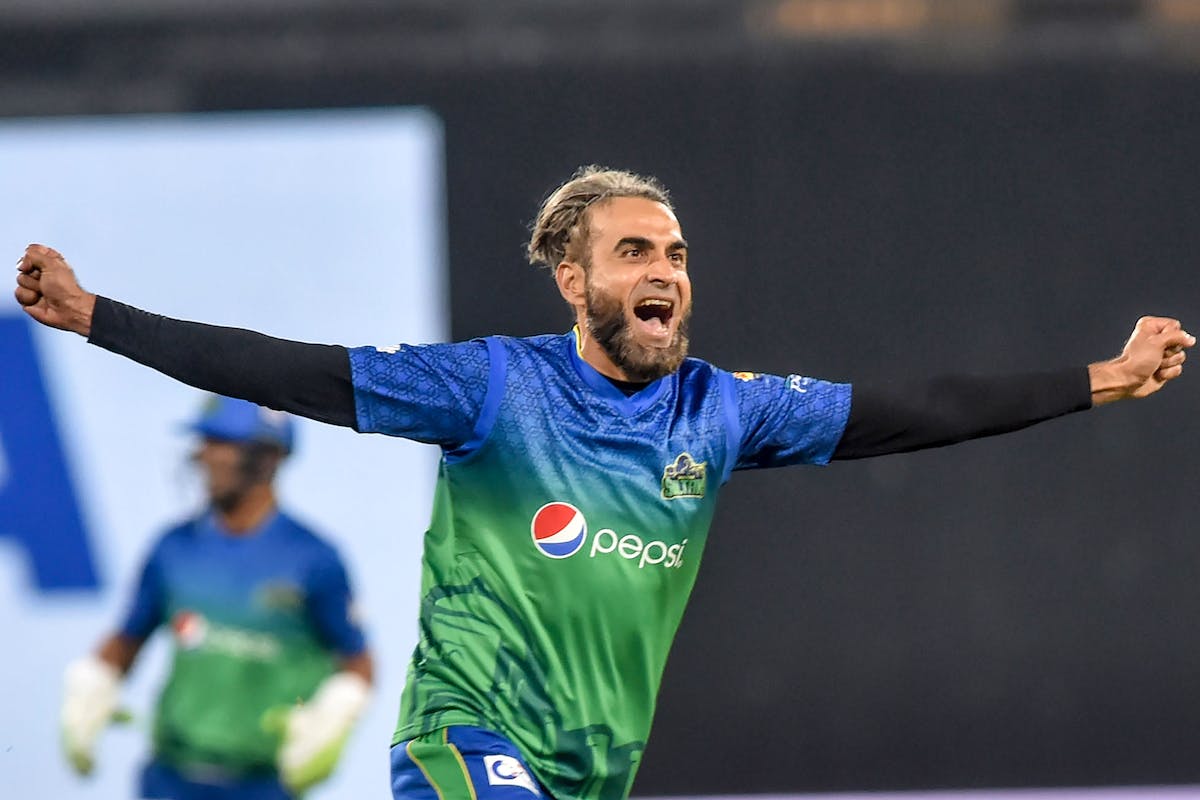 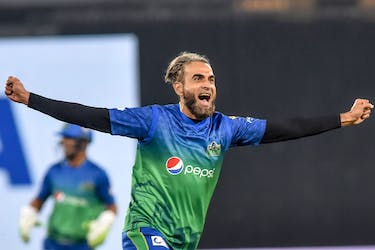 Javed Miandad will be involved in the tournament as an overall mentor, assisting the mentors of the six sides and the players during the tournament

South Africa’s highly-rated wrist spinner Imran Tahir and New Zealand’s T20 specialist Colin Munro were today confirmed as team mentors for the first of its kind six-team Pakistan Junior League, which will be played at the Gaddafi Stadium from 4-17 October.

Imran and Munro have joined Daren Sammy, Shahid Afridi and Shoaib Malik who were last month named as mentors. The appointment of the sixth team mentor will be announced in due course. After the team naming rights have been confirmed, these celebrated former international stars will be allocated sides.

Javed Miandad will be involved in the tournament as an overall mentor, assisting the mentors of the six sides and the players during the tournament.

Munro struck three T20I centuries and 11 half-centuries, including a 14-ball 50 against Sri Lanka, in a 65-match career with New Zealand. The hard-hitting batter also played in 57 ODIs, scoring 1,271 runs. The 35-year-old represented Karachi Kings in the 2019 HBL PSL, while he has been on Islamabad United’s roster since 2020.

“Returning to Lahore for the Pakistan Junior League in a team mentor’s role is one of my most satisfying achievements as I still owe a lot to my country of birth. This is an exciting opportunity to work with emerging slow bowlers and help them develop and flourish so that they have a chance to emulate the great spinners this country has produced," Tahir said.

“I am fully behind the philosophy of Pakistan Junior League as this creates a tough and challenging environment for the players with high expectations, and only those who will clear this scale will go leaps and bounds in their careers. With the amount of international cricket being played, this event will help Pakistan to amplify their pool of players, which, in turn, will increase playing opportunities and earning the prized national cap.”

“I am excited to be part of the inaugural Pakistan Junior League, which I believe will be a game-changer for Pakistan cricket. Investing in youngsters, securing the future of the game and ensuring the national side continues to move in an upward direction should be the objectives of all administrators and I think the PCB has taken a lead here by launching this tournament, which will expose the young talent to the rigours and demands of top-level cricket and help Pakistan in the longer run.

“Working with youngsters, sharing knowledge and helping them grow in their careers is something that interests and excites me, and I am really looking forward to being a part of the Pakistan Junior League. Having seen firsthand experienced the tremendous talent at the HBL Pakistan Super League, I have no doubts the Pakistan Junior league will produce future champions of world cricket.”