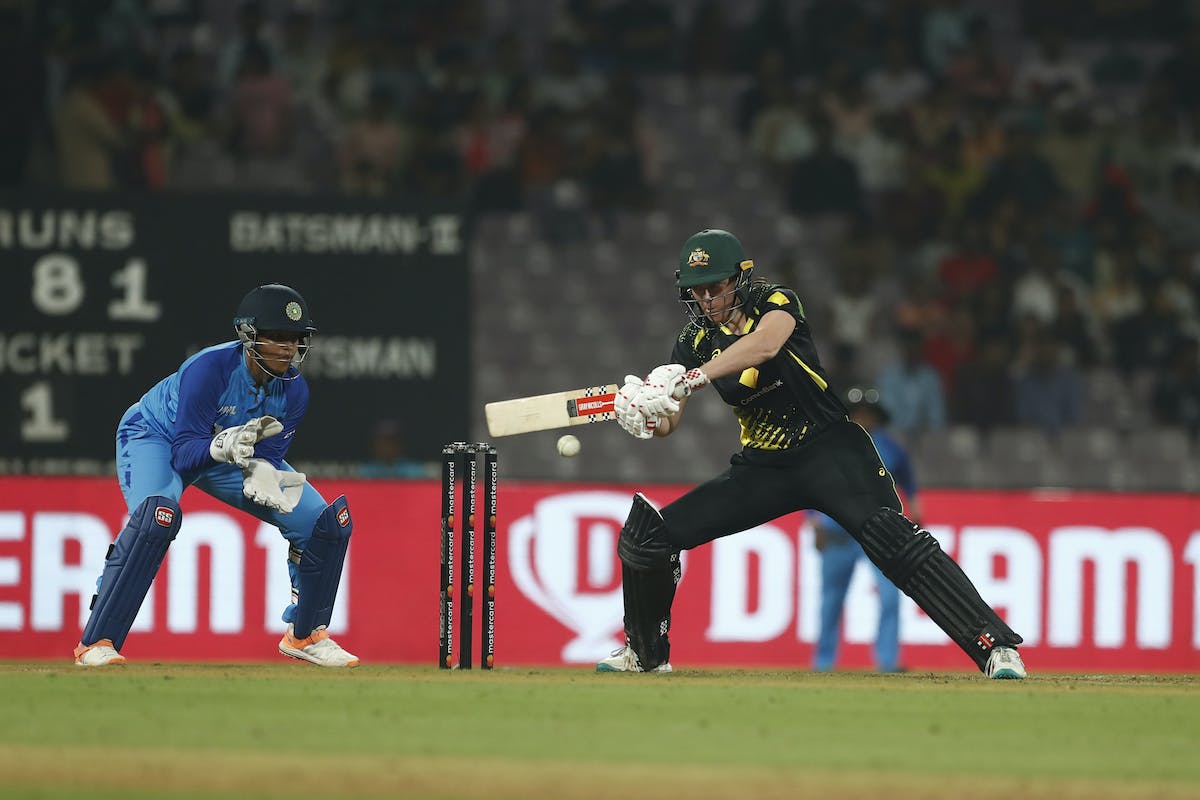 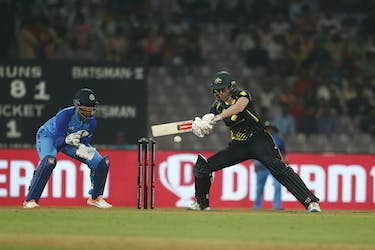 Ellyse Perry has regained the top spot for all-rounders in women's ODIs, going past Hayley Matthews

The vice-captain of the Australian T20I side against India, Tahlia McGrath, has been in sublime form this year and notched up scores of unbeaten 40 and 70 in the first two games of the five-match series in Mumbai.

Her consistent performances for the national side has enabled her to topple her teammate Beth Mooney from the top spot in the ICC WT20I rankings.

The southpaw has dropped a position down and is currently second in the list of T20Is batters in the women's circuit.

Smriti Mandhana, the star of the Indian run chase in the second game, is in the third position, while England's left-arm spinner Sophie Ecclestone headlines the bowlers ranking.

In the Women's ODI rankings, Australian star all-rounder Ellyse Perry is back to the number one position, going past Hayley Matthews. Perry's Australian skipper Alyssa Healy is on top of the batting rankings in the fifty-over format.