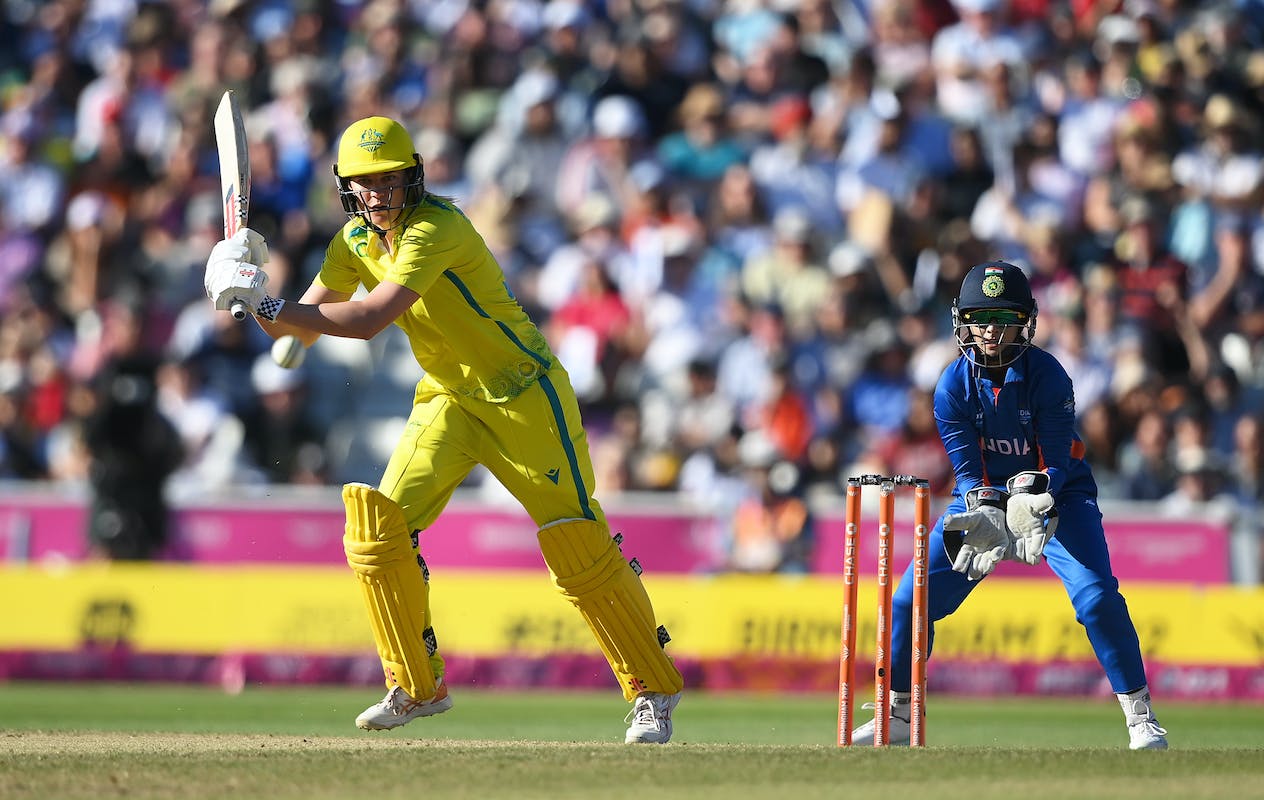 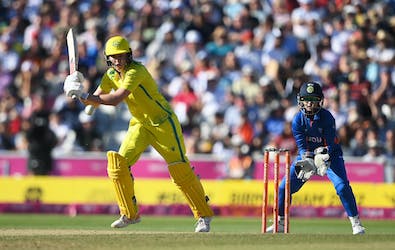 In a strange development, Australian allrounder Tahlia McGrath has been cleared to play in the Commonwealth Games final against India despite testing positive for COVID-19 on Sunday.

McGrath's latest tests returned positive, but according to Cricket Australia (CA) the medical team at the Games in Birmingham have given the clearance for her to play.

"McGrath presented to team management with mild symptoms on Sunday and subsequently returned the positive test. She was named in the starting XI at the toss and the International Cricket Council (ICC) approved her participation in the final," it added.

McGrath, who scored 2 off 4 balls in the match, was seen walking out to bat from an isolated spot in the pavilion at Edgbaston where she was sitting with her mask on.

"In consultation with the CGF and the ICC, CGA and Cricket Australia medical staff have implemented a range of comprehensive protocols which will be observed throughout the game and for post-match activity, to minimise the risk of transmission to all players and officials," CA said.

It is yet to be known if McGrath will share the bowling duties or will field during India's chase in the match.