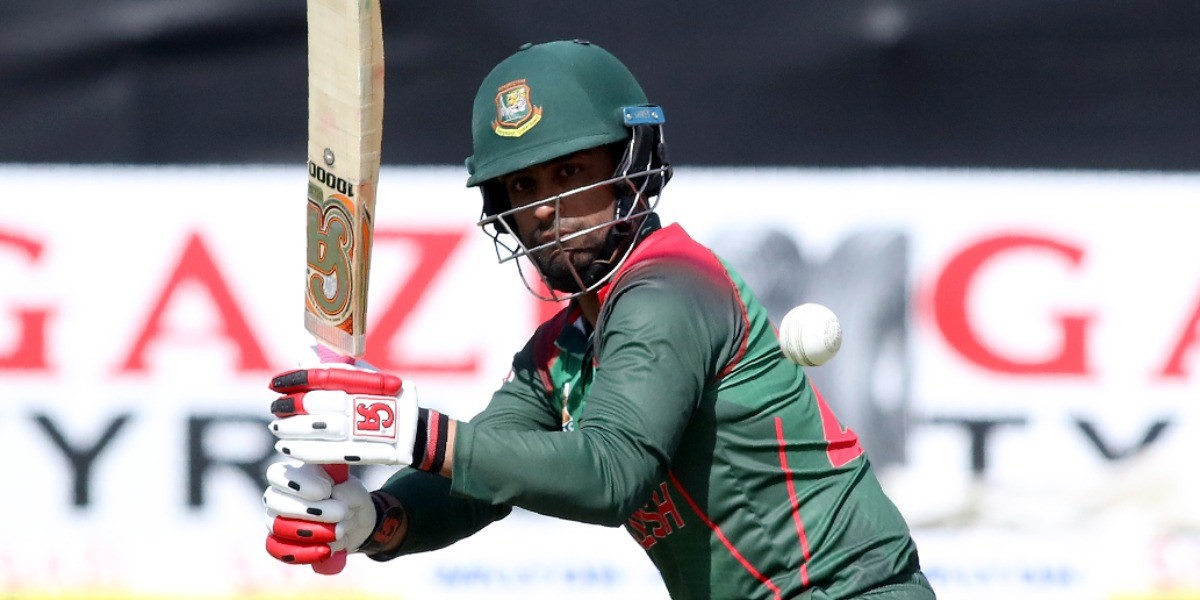 Captain Tamim Iqbal hit his fastest century in One-Day International (ODI) cricket as Bangladesh beat Zimbabwe by five wickets to complete a 3-0 series whitewash on Tuesday (July 20). Tamim shared an opening stand of 88 with Liton Das (32), while man-of-the-series Shakib Al Hasan (30), Mohammad Mithun (30) and Nurul Hasan (45 not out) were the other notable run-scorers. They reached 302 for 5 and won with 12 balls to spare.

After Zimbabwe was bowled out for 298 in what looked like a competitive total at Harare Sports Club, Tamim smashed an 87-ball hundred, reaching his 14th ODI century with one of his eight boundaries. He also hit three sixes by the time he was out for 112 off 97. It was his last action for Bangladesh for at least two months. He returns home on Wednesday to rest a knee injury he's managed since April in order to be fit for the Twenty20 World Cup. He will miss the Zimbabwe T20 series, and home series against Australia and New Zealand.

Zimbabwe's total was built around opener Regis Chakabva's highest ODI score of 84, a calculated innings that ended on the first ball of the 35th over when he was clean bowled by seamer Taskin Ahmed. Sikandar Raza (57) and Ryan Burl (59) rescued Zimbabwe's fragile batting in the middle order.

Player of the match: Tamim Iqbal