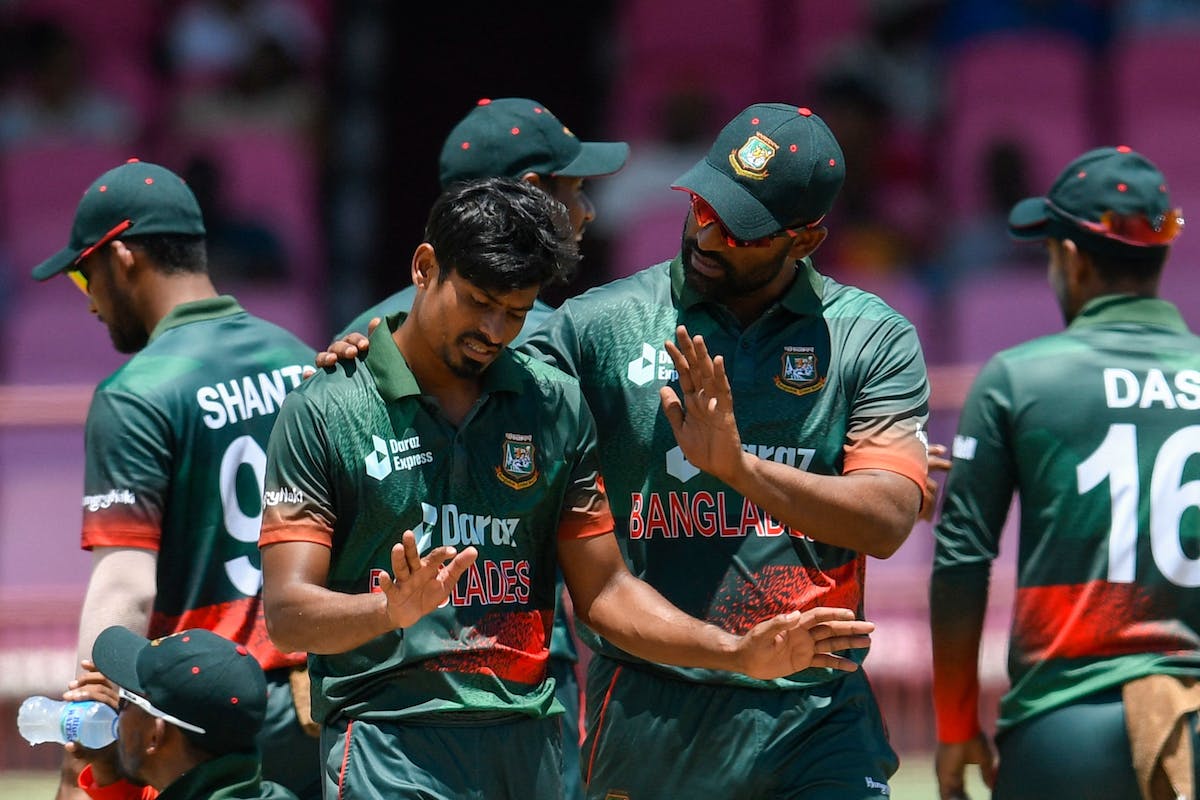 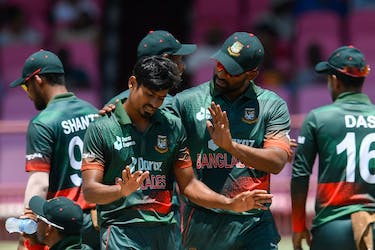 Bangladesh were well-placed in the first innings to put on a big total in Harare, losing just the two wickets for 267. However, some poor batting in the middle-overs and the lack of acceleration at the death ultimately proved to be the difference between a par total and a good score for the visitors.

In the end, the Tigers only scored 303, which Bangladesh skipper Tamim Iqbal lamented, stating that the visitors were at least 15-20 runs short after the great start.

"We should have scored 15 to 20 runs more. We were 250 for one wicket and if that is the situation we should scored more quickly so that we could score those 15 to 20 runs," Tamim told reporters after the game .

"In this condition there is always something for the bowlers in the first 10 to 12 overs and later it became easy. We negotiated that period and had a good partnership but the end was not good," he said.

Thus far in the tour, Bangladesh have been poor in the field, putting down too many catches. Tamim reflected on the same, stating that dropping ‘four catches’ on such a good batting wicket will not win games.

"Every day we say about catching and one day it would have the reason behind our defeat and today was that day because in T20s we dropped lot of catches and won the matches but on this kind of a good wicket when you drop four catches you won't win a lot of matches,'' said Tamim.

Prior to this encounter, Bangladesh were in some scintillating form in the 50-over format. However, Tamim feels that fielding is a big area of concern for the Asian side.

"Now I feel that we have to think about it [the fielding] before the second game. The fielding made it easy for them as we leaked lot of easy runs. In this ground there will be two runs and I am not bothered about it but what about the easy ones. There were some that could have been dots easily if we could stop it and in that case we could have put pressure on them. This hurts.

"I always tell that after a loss you can put your finger on many things but even if we had won I would have said the same thing, that we cannot forget where we have gone wrong. It could have been a great example that even after dropping catches and fielding we got away but one day you had to pay for it and today was that day," he concluded.