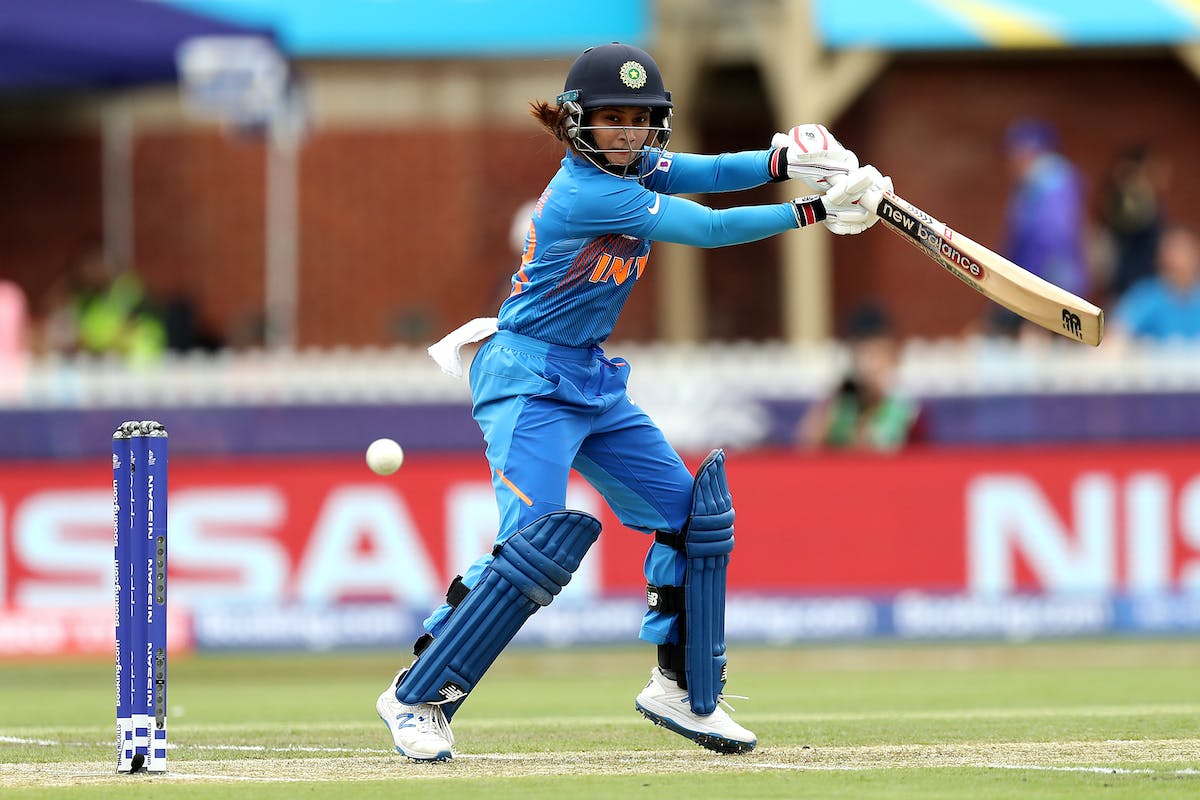 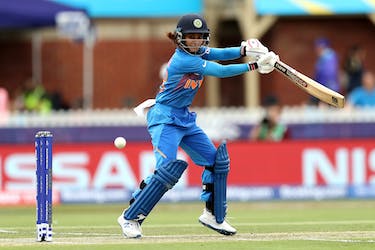 India wicketkeeper-batter Taniya Bhatia on Monday (September 26) claimed she was robbed of her important belongings, including cash, cards and jewelry, during the women's team stay at Marriot Hotel in London.

The Indian team recently concluded its tour of the UK with a first-ever 3-0 ODI whitewash of the hosts in their backyard, the series ending in controversial fashion after Deepti Sharma's run-out of Charlie Dean in the final match at Lord's last Saturday (September 24).

"Shocked and disappointed at Marriot Hotel London Maida Vale management; someone walked into my personal room and stole my bag with cash, cards, watches and jewelry during my recent stay as a part of the Indian Women's Cricket team. So unsafe," Bhatia tweeted.

"Hoping for a quick investigation and resolution of this matter. Such lack of security at @ECB_cricket's preferred hotel partner is astounding. Hope they will take cognisance as well," she wrote in another tweet.

Following the 24-year-old's complaint, the hotel responded via their Twitter handle and wrote, "Hi Taniya, we are sorry to hear this. Please DM us your name and the email address you made the reservation with and the exact dates of your stay, so we can look into this further."

India had played 3 T20Is and as many ODIs in England from September 10 to 24. Bhatia was part of India's WODI squad.