Task cut out for Australia against formidable England 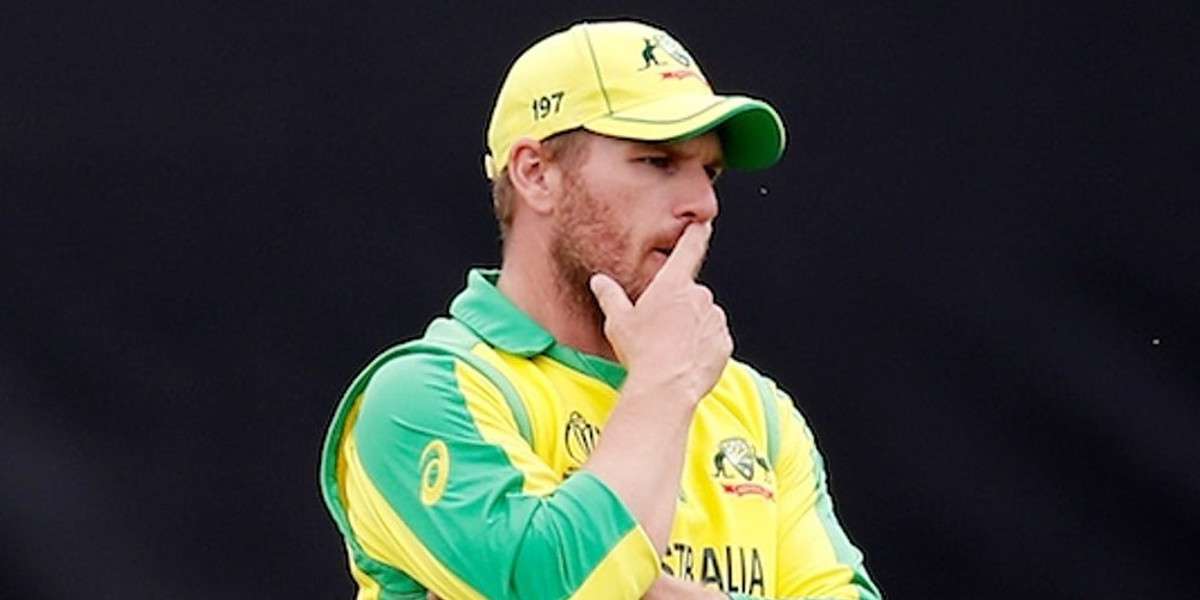 Task cut out for Australia against formidable England

After winning the final T20I, the visiting side will try to carry that momentum forward in the three-match ODI series

Australia looked rusty in the recently concluded Twenty20 International series in Southampton, but managed to topple England in the final encounter and will now look to carry that momentum in the three-match One-Day International series, starting from Friday (September 11) at Old Trafford, Manchester.

The visiting side could have easily won the T20I series 2-1 if they didn't mess up a simple chase in the first game. And, they would want to make sure they don't repeat the same mistake against the 2019 World Cup-winning side in the ODI series. The Australian team management will be happy with the way some of their batsmen performed in the T20I series. Skipper Aaron Finch contributed in all three encounters, while David Warner smashed a fifty in the first game. However, they would want Steven Smith and Glenn Maxwell to hit the ground running as quickly as possible.

Marnus Labuschagne, who didn't feature in the T20I series, is expected to walk into the playing XI and form a solid top-order with Warner, Finch and Smith. All four of them have been in extraordinary form in the 50-over format since 2019 but will have to be more aggressive if they want to compete with the formidable England batting line-up. Labuschagne and Smith will be consistent but they are not someone who would take the game away from the opposition in the matter of a few overs. If that's the case, it would be ideal for Australia to play both Glenn Maxwell and Marcus Stoinis.

Stoinis looked in pretty good touch in the T20I series and smashed a couple of cameos, while Maxwell was far from his best. The latter however has a strike rate of 132.3 and averages just over 33 in ODIs since 2019. Maxwell is Australia's best option at No. 6. In the bowling department, Australia have Pat Cummins, Mitchell Starc and Adam Zampa who have been in terrific form of late. Unlike their batsmen, Australian bowlers have a slightly better record than their counterparts in England.

Meanwhile, England will be delighted with the return of Jason Roy who passed a fitness test after missing the entire T20I series. Skipper Eoin Morgan is also expected to be fit after a finger injury that kept him out of the third T20I. Jos Buttler too didn't feature in the final T20I and will straightaway walk into the playing XI. "Jos will be back in the bubble to join us in Manchester, baring Test results. He should be available to play. Eoin, obviously good news around his finger, and touch wood he'll be fit as well. Malan has come in as a reserve, Roy has come through fit so he will join the squad," said head coach Chris Silverwood.

Roy and Jonny Bairstow will form a fiery opening combination and Australian bowlers will be wary of these two at the top-order. They also have solid firepower in the middle-order which comprise of Morgan, Buttler and Moeen Ali. Meanwhile, Joe Root will give them stability at No. 3. All these batsmen apart from Morgan and Moeen have a brilliant record against Australia in this format since 2018, with someone like Roy (58.09) and Buttler (66.71) averaging way over 50.

Jofra Archer and Mark Wood will give them that much-required pace, while someone like Chris Woakes could be used up front. England will once again rely a lot on Adil Rashid in the middle overs (11-40), as only Kuldeep Yadav has taken more wickets than him in that phase since the start of 2019. Australian batsmen struggled a lot against him in the T20Is and the legspinner would look to keep the pressure on in the ODIs as well.

England: The home side will be without Ben Stokes, which means they will have to compromise on their batting and play an extra bowler who could bat as well. They will have Woakes and Sam Curran at No. 7 and 8 and both these players are capable batsmen too. However, if England decide to go with either of Sam Billings or Tom Banton, they will have to play with only five frontline bowlers, with Root being the sixth option.

Australia: Two of these three - Stoinis, Maxwell and Mitchell Marsh - should feature in the XI. However, Australia might go with Ashton Agar at No. 7 and play only one of the aforementioned names but that would affect their batting firepower. There will also be a tussle between Josh Hazlewood and Kane Richardson for that final spot, unless Australia decide to go with one of the wildcards.