Taskin out of first ODI, Tamim ruled out of series against India 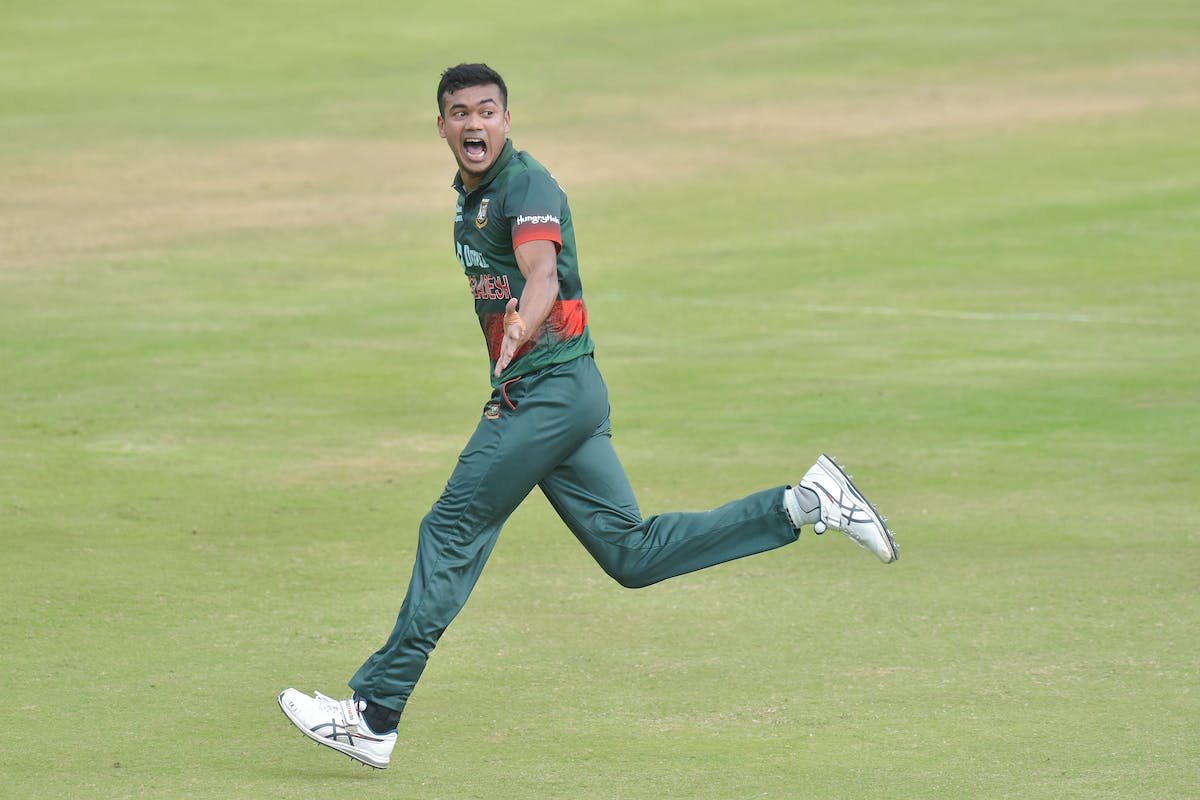 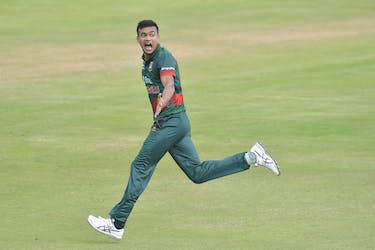 Taskin out of first ODI, Tamim ruled out of series against India

Bangladesh have suffered a double blow ahead of their first ODI against India as their premier bowler, Taskin Ahmed was ruled out of the first ODI while Tamim Iqbal has been ruled out of the entire series due to groin injury. Tamim, who was supposed to the lead the side in the three-match ODI series beginning on December 4, is also in doubt for the two-match Test series beginning on December 14.

"Tamim has a Grade 1 strain on his right groin which has been confirmed following an MRI. We will maintain a conservative treatment protocol for him for two weeks after which his rehab will begin. Unfortunately it means he will not be available for the ODI series and will be doubtful for the Test series," Bangladesh team physio Bayjedul Islam Khan told ESPCCricinfo.

Taskin has been the standout performer for the Tigers in the last couple of seasons and was expected to lead the pace attack against a strong Indian contingent.

Bangladesh Cricket Board chief selector Minhajul Abedin told Cricbuzz, "Taskin is ruled out from the opening game of the ODIs as his back pain recurred. We will be seeing his progress before taking further decisions regarding his participation," he added.

In his absence, Shoriful Islam has been called in as a backup fast bowler in the ODI squad. However, the BCB has not announced the captain for the series.

The first ODI will be played in Dhaka on Sunday before the second match at the same venue on December 7 and the third ODI on December 10 in Chattogram.