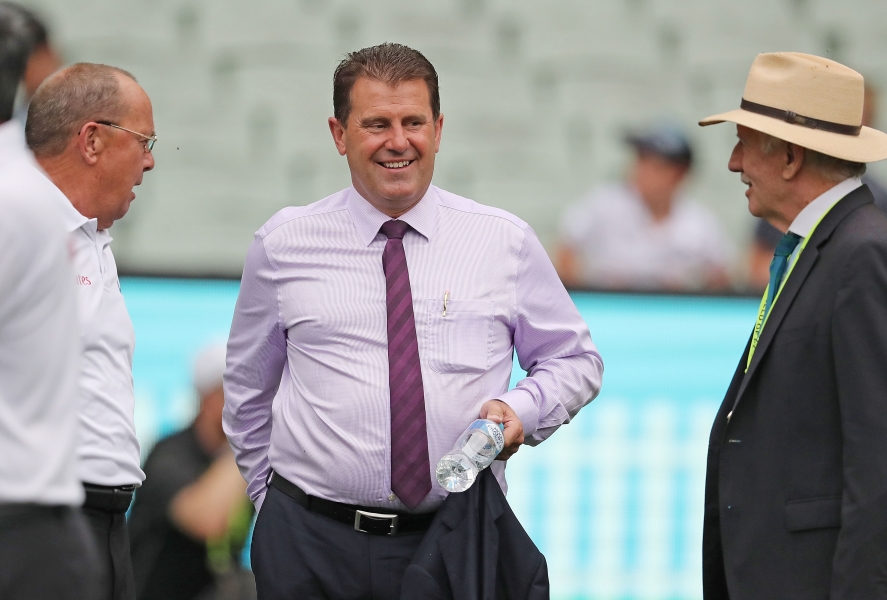 Australia all-rounder Moises Henriques, however, did wonder if it was a like-for-like replacement

Former Australia captain Mark Taylor has cautioned against abusing the concussion substitute rule, saying it is for the protection of players and needs to be used fairly and responsibly.

All-rounder Ravindra Jadeja was replaced by spinner Yuzvendra Chahal as a "concussion substitute" after he was hit on the head in the first T20 International in Canberra on Friday. Chahal went on to play a major role in India's 11-run win with figures of 3/25.

"The concussion rules are there to protect players," Taylor, a former member of the ICC Cricket Committee, was quoted as saying by 'Sydney Morning Herald'.

"If they are abused there's a chance it will go like the runner's rule. The reason the runners were outlawed was because it started to be abused. It's up to the players to make sure they use the concussion sub fairly and responsibly.

After the decision, Australia head coach Justin Langer was seen having an animated conversation with match referee David Boon on the sidelines but it was not known whether it had anything to with Chahal being allowed as a concussion substitute.

Australia all-rounder Moises Henriques, however, did wonder if it was a like-for-like replacement.

"A decision was taken that there was a concussion and we are fine with that. But was there a like for like replacement? Jadeja was more of an all-rounder, and he had done his batting. Chahal is a bowler," he had said at the post-match press conference.

The fact that Jadeja did not seek medical attention immediately and scored two more boundaries in his quick-fire 44 off 23 balls, fuelled further suspicions about the concussion finding.

"I've said for years I'd like to see players and coaches take more responsibility in running the game. The laws are there to protect them and make the game better for the player. Just make sure they're used correctly, that's all I would say," Taylor said.

The second T20 International will be played here on Sunday. 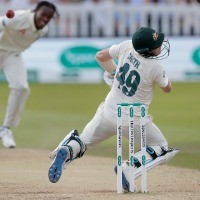 NEWS
Chahal playing was within rules but don't agree with concussion substitutes: Gavaskar
Chahal replaced Jadeja, who got hit on the head, in the first T20 International