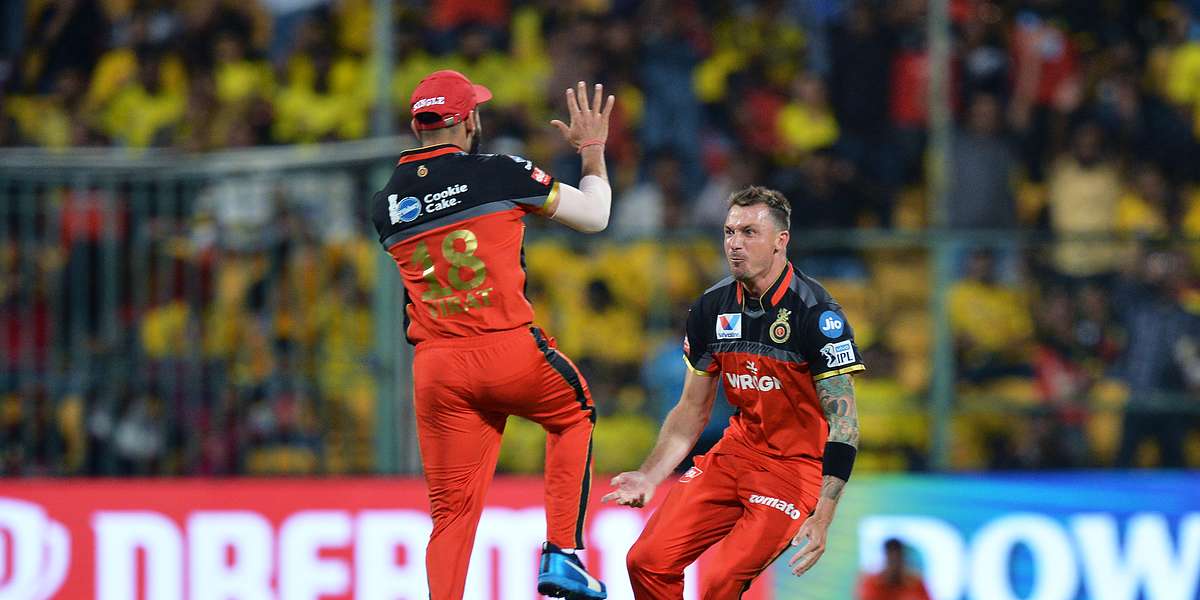 The IPL has thrown up some riveting rivalries over the course of 12 years. We list out a few here.

While the Indian Premier League (IPL) has produced many interesting moments over the past 12 seasons and with that, it has created room for some riveting rivalries between the eight franchises. Here is a look at some of the best: 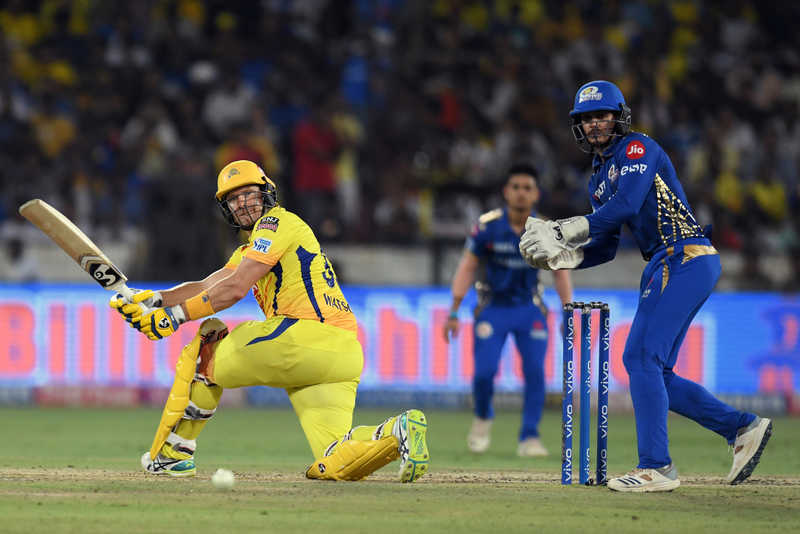 Chennai Super Kings-Mumbai Indians: The contests between the two most successful teams in the history of the IPL, CSK and MI have always been a treat to watch. They have contested an IPL final on four occasions, with MI winning three of them, including the most recent one in 2019, which made the Rohit Sharma-led side go past CSK in terms of the number of titles won. In fact, MI have a superior head-to-head record against CSK, which is something not many teams can boast of. The Mumbai franchise has also won eight out of the previous 10 contests in the IPL, including the last five.

The MA Chidambaram stadium which is considered to be a fortress for CSK, has been breached by MI on six occasions, while the Team in Yellow have managed to win just twice against MI. While MI have a lead over CSK in all aspects, it’s the contests between the captains that keeps everyone on the edge of their seats. The cool and calm MS Dhoni up against Rohit, who is arguably one of the best white-ball cricketers in India. When CSK and MI come toe to toe, one can certainly expect some fireworks. Being the first game of the season, it is certain to live up to its expectations. 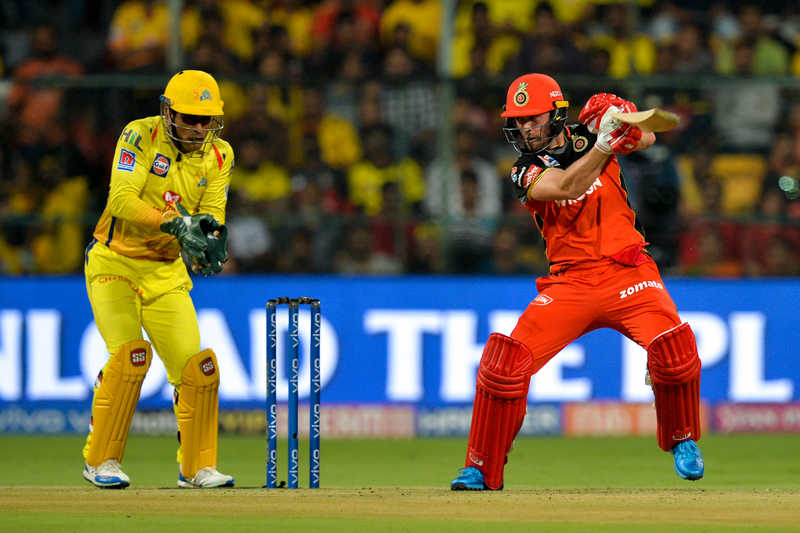 Chennai Super Kings-Royal Challengers Bangalore: On the face of it, it is a no contest. In the IPL, CSK have won 15, while RCB have won just 8 of their 24 meetings. However, most of the contests between these two teams have been nail-biters, including last year’s match at the Chinnaswamy Stadium that saw RCB escape with a one-run win despite Dhoni’s heroics. While the other closest match that comes to mind is the infamous RP Singh over, when CSK needed 16 off the final over and then two from the last ball, Ravindra Jadeja cut the ball straight to third man’s throat, but the bowler had overstepped and the batsmen ran through for a single, robbing RCB of a win – and possibly a chance of making it to the playoffs.

In fact, this was the best chance they had of winning at Chepauk. They have not won at the venue since 2008 – even before Virat Kohli had played for India.

There is also a political history between the two cities more so when it comes to the Cauvery water sharing issue. The protests were so huge in Chennai, that Chepauk was stripped of its rights to host any IPL matches in 2018, which deprived the cricket crazy fans of the city to see their team in action for the first time in two seasons.

CSK and RCB have also come face-to-face in an IPL final – in 2011, which CSK won comprehensively by 58 runs. In the briefly played Champions League T20, it was CSK who pipped RCB in the 2010 edition in the semi-final to go on and win the competition. CSK that season completed the double of winning the IPL and CLT20.

When it comes to trophies, RCB are yet to get off the mark, while CSK have been one of the most successful teams in T20 history. While RCB’s biggest achievements have been reaching the IPL final on three occasions, CSK have gone one step further and have won the tournament thrice. 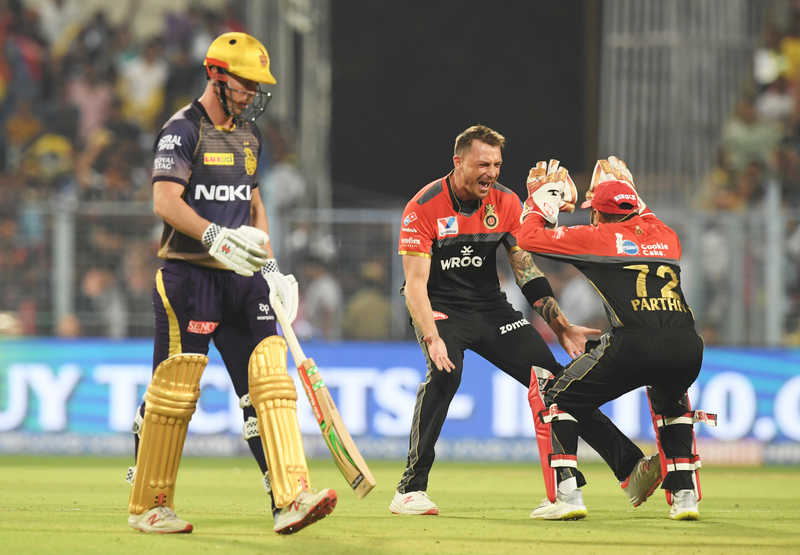 Royal Challengers Bangalore-Kolkata Knight Riders: The matches between RCB and KKR have thrown up interesting contests. The two matches last season went down to the wire. The first match at the M Chinnaswamy Stadium, KKR were on the cusp of a loss until Andre Russell struck seven gigantic sixes on his way to a 13-ball 48 to help his side chase down 206. It looked like it was going to be a similar tale for RCB in the return leg in Kolkata after Kohli’s fifth T20 hundred initially helped RCB put up 213. Russell once again threatened to spoil the party but the Bangalore franchise held its nerve to win the match by 10 runs.

However, the RCB-KKR fixture threw up a surprise when a star-studded RCB batting line-up, which consisted of heavyweights like Kohli, AB de Villiers and Chris Gayle, were bundled out for just 49 – the lowest IPL score ever, chasing 132 in the 2017 edition in Kolkata.

Since the appointment of Gautam Gambhir as KKR captain, KKR have reached new heights, winning the title on a couple of occasions – in 2012 and 2014 – which makes the task for his successor Dinesh Karthik all the more difficult considering the weight of expectations on his shoulders. RCB went from Anil Kumble to Daniel Vettori and now Kohli, but an IPL title still eludes them despite making it to the final on three occasions.

Right from the beginning, KKR have had the edge over RCB and they have a superior record even now in the IPL.

They have won 14 out of the 24 matches against them, which includes seven out of the last 10. 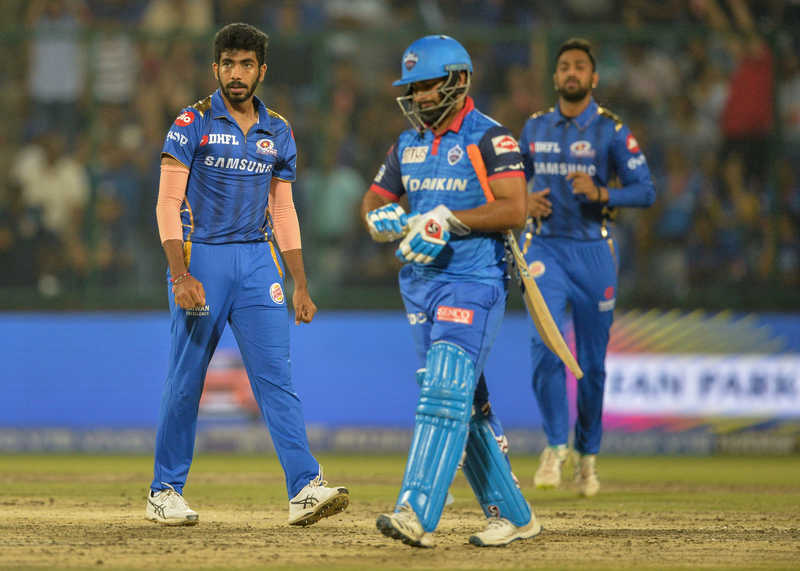 Mumbai Indians-Delhi Capitals: The rivalry between the capital and financial capital cities of India has been an intriguing one over the years. Out of their 24 meetings, the teams have won 12 games apiece.

MI’s strength has been in their core players, led by Rohit, who have gone on to make the franchise the most successful in IPL history. However, DC, on the other hand have never managed to find their core players. They have made many a blunder in the past, having let go of players of the caliber of David Warner, de Villiers, Gambhir, Russell in the past and had also missed signing up Kohli in the very first season.

While MI thanks to the long-sightedness of their owners have built a formidable unit, which has fetched them four IPL titles, DC, despite changing their name, have not been able to change their fortunes. They are being led by a young skipper in Shreyas Iyer and have young blood in the team like Rishabh Pant and Prithvi Shaw to try and continue to make an impact.

Despite the fact that MI have been the stronger unit, DC have been a thorn in their flesh more often than one could’ve thought. Not only are they matched evenly historically, they have also won five matches each in their last 10 meetings.

Only on three occasions (2008, 2009, and 2012) have DC finished above MI on the table and 2019 was the first time DC made it to the playoffs since 2012, which speaks of the yawning gap between the two in the larger context. However, when DC and MI clash in any match, you can expect a keenly contested battle – between a side who are synonymous with the tournament and a team still searching for their identity.