Teams should be worried about Scotland: Mark Watt 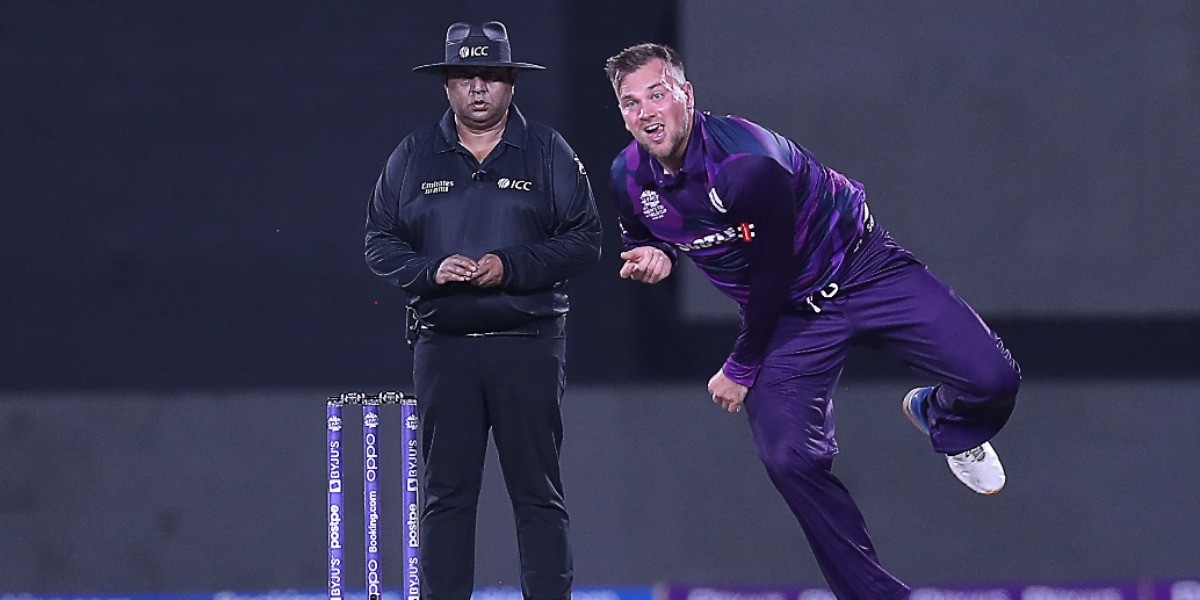 Teams should be worried about Scotland: Mark Watt

Scotland qualified for the Super 12s for the first time, and that too undefeated

Scotland got the better of Bangladesh, Papua New Guinea and Oman in the first round of the T20 World Cup 2021 and qualified for the Super 12s for the first time, that too undefeated. Despite winning the first two games, Kyle Coetzer and Co. were involved in a must-win encounter against Oman on Thursday but managed to get the job done with utmost ease. Left-arm spinner Mark Watt later said that his team is used to playing “must-win” games.

"In associate cricket we're used to big games. Everything is always a must-win game in associate cricket. It's tough. So the guys are used to playing in big games, must-win games. But now we're just over the moon to top the chart. I think it's incredible but not unbelievable. We totally believed we could do it, and the guys are absolutely buzzing," he said in the presser.

The Scotland bowlers bowled with great control against Oman and never allowed them to get going. Three of the Oman batters managed to touch the 25-run mark but none of them had a strike rate of more than 120. At the end, Oman were bundled out for 122 and Scotland hunted it down with three overs to spare.

Watt himself was phenomenal throughout the first round. The left-arm spinner scalped three wickets at an impressive economy rate of 5.41. On top of that, the 25-year-old also played a crucial cameo in Scotland’s first game against Bangladesh.

“I was happy. I think if you'd said I'd go for 20-odd after four overs, I'd take it in such a big game. Defending that short side with the Omani big hitters is tough, and I'm happy with that performance. I thought all the bowlers bowled excellently again.

Scotland will now have to take on the likes of India, Pakistan, New Zealand and Afghanistan in Group 2 but Watt is confident that his team could pull off a couple of upsets. “I think we are going to make a few upsets. I don't see why not. We've done it before.

"We've beaten the best ODI team in the world, we've beaten Bangladesh just there. I think we're on a really good run of form. I think teams won't take us lightly. They should be worried about Scotland. We're in a great run of form and we've got a lot of momentum going forward." 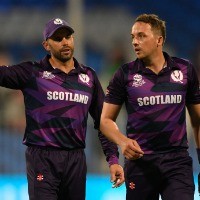 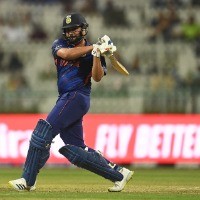 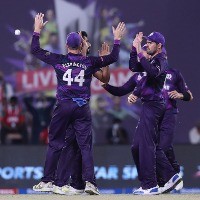 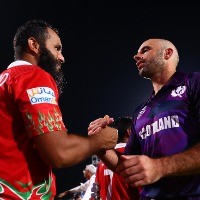 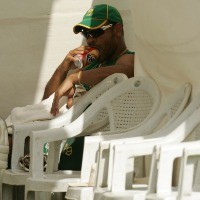 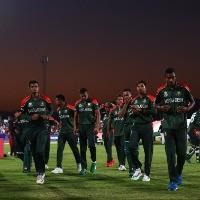 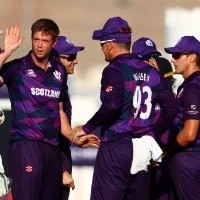 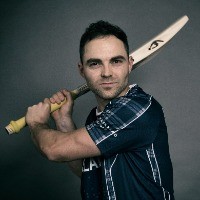