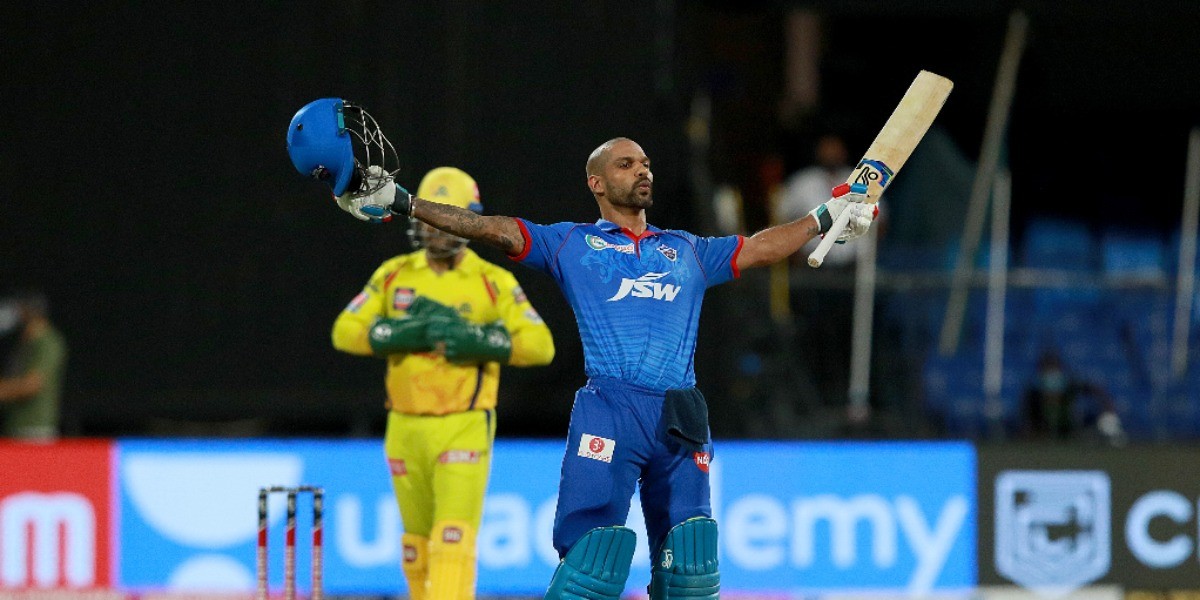 The Wankhede Stadium, Mumbai is scheduled to host the match between DC and CSK on April 10

As many as 10 groundsmen have believed to have tested positive at the Wankhede Stadium, a week before the iconic stadium was set to host its first Indian Premier League (IPL) 2021 match between (DC) and Chennai Super Kings on April 10 Mumbai was scheduled to host 10 of the 60 matches in the tournament, but at the moment, is recording over 8,000 coronavirus cases per day. The state of Maharashtra as a whole is contributing to nearly half the COVID-19 positive cases in the country.

"Yes, it was 8 positive cases yesterday as far as ground-staff are concerned. Today two more positive cases have emerged and all 10 have been sent back home and are isolated.

"We are bringing fresh ground-staff from the Mumbai CA ground in Kandivali for preparations. Also 6 to 7 event management staff hired by BCCI have also tested positive," a senior Mumbai CA official told PTI.

Around six members of the event management team have also tested positive for COVID-19 and have been sent to isolation.

Amidst this, those quarantining, especially in Mumbai are not happy with what has transpired. "You do get a little concerned when you hear such things days before the start of the tournament. We have all been following protocols to the core, but obviously, when such news comes in, it makes us a little wary. We are looking at keeping things as tight as possible. Have to be on our guard," the official from one of the franchises in Mumbai said.

An official from another franchise sees this as a wake-up call. "This could actually serve as a wake-up call before the start of the tournament. Sometimes we tend to get a little comfortable after going inside the bubble. But this will ensure we follow every protocol and there is no messing up," the official said.

The IPL last season was played in the UAE after it was initially postponed. Just like in 2020, the matches this season too are set to be played behind closed doors. 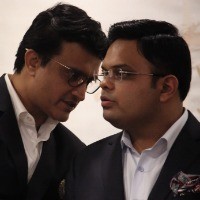 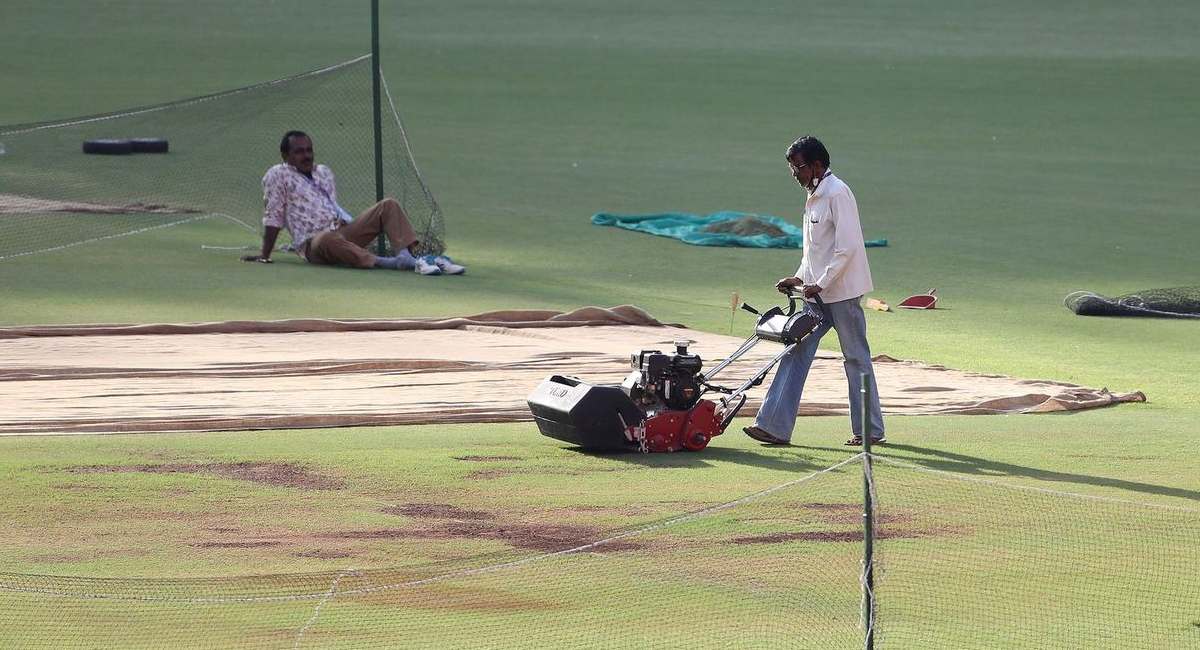 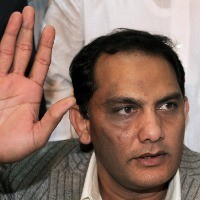 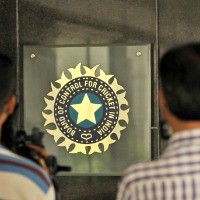 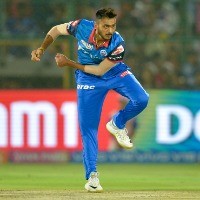 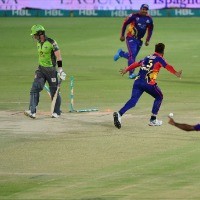 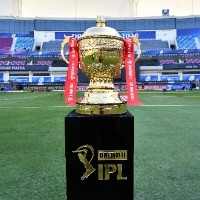 NEWS
BCCI considering 4-5 IPL venues; Mumbai a concern amid COVID surge
The IPL is scheduled to start in the second week of April. The tournament had to be taken to the UAE last year because of the pandemic