Temba Bavuma ‘disappointed’ and ‘let down’ by SA20 snub 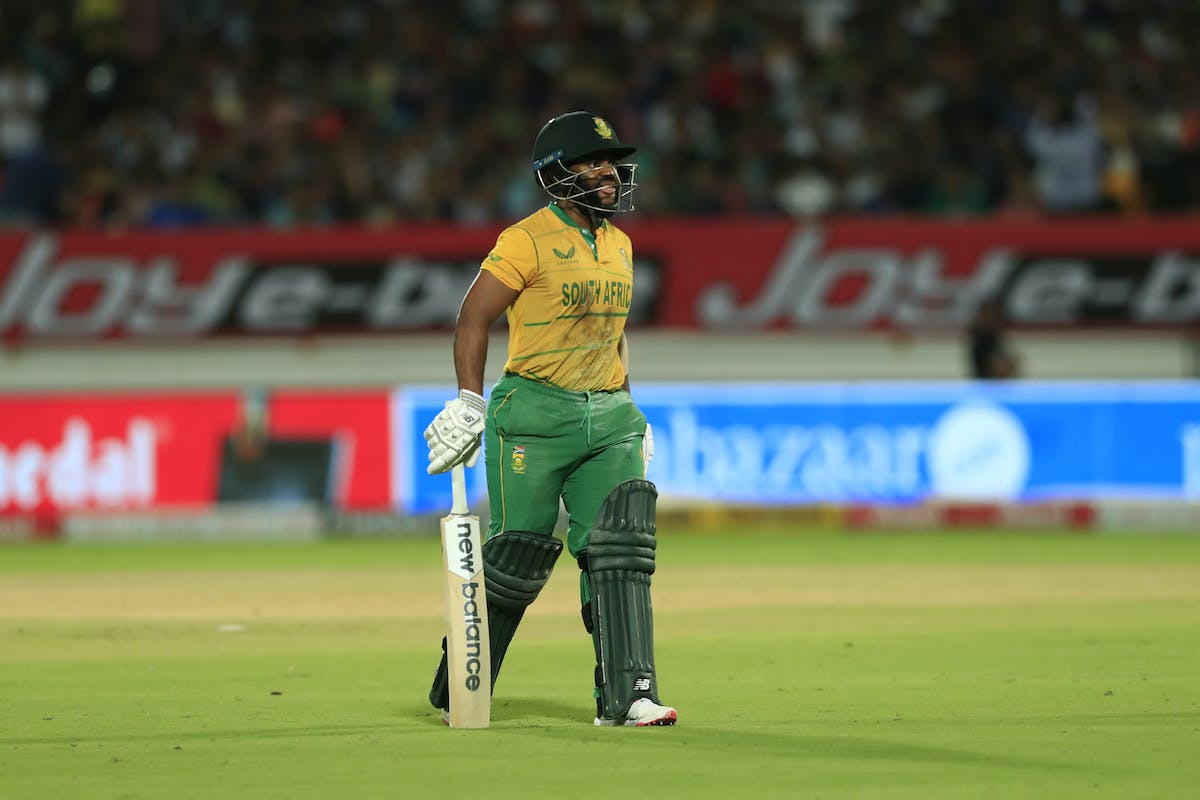 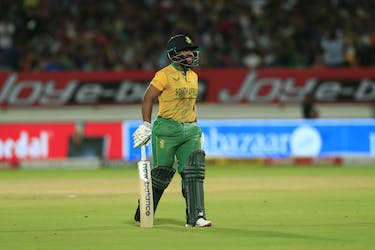 Temba Bavuma ‘disappointed’ and ‘let down’ by SA20 snub

The Proteas skipper, however, made it clear that ‘it's not the right time’ for him to be thinking about his non-selection

South Africa’s limited-overs skipper Temba Bavuma conceded that he’s been left severely disappointed by the snub at the inaugural SA20 auction, and revealed that he felt let down after going unsold at the auction table which saw the six franchises splash the cash on a multitude of players.

Being the skipper of the South African national team, Bavuma was expected to be a hot pick, not least because of his reputation, leadership skills and his popularity back home, but in what came as a shock, the 32-year-old flabbergastingly went unsold. The right-hander entered the auction with a base price of R850,000 but found no takers, with no franchise putting a bid for him despite having multiple opportunities to do so.

Visibly shocked, Bavuma opened up about his non-selection prior to South Africa’s departure to India, and said that he was expecting to play a key role in the competition.

"I'd be lying if I said I didn't have any feelings of disappointment," Bavuma said on Thursday, reported News24.

"Obviously one expected to play a role in the tournament. But it's not just me, it's Andile (Phehlukwayo) too, a man who's played a lot of white ball cricket for South Africa.

"From my side, there are feelings of disappointment. I almost feel let down in a way. I don't think it comes down to any entitlement on my side," he said.

The India series will mark the return to the T20I side for Bavuma, who missed the three-match series against England with injury. Bavuma & Co. will be aiming to extend their unbeaten run in bilateral matches in the shortest format in India.