Test cricket has been pigeon-holed for a long time: Stokes 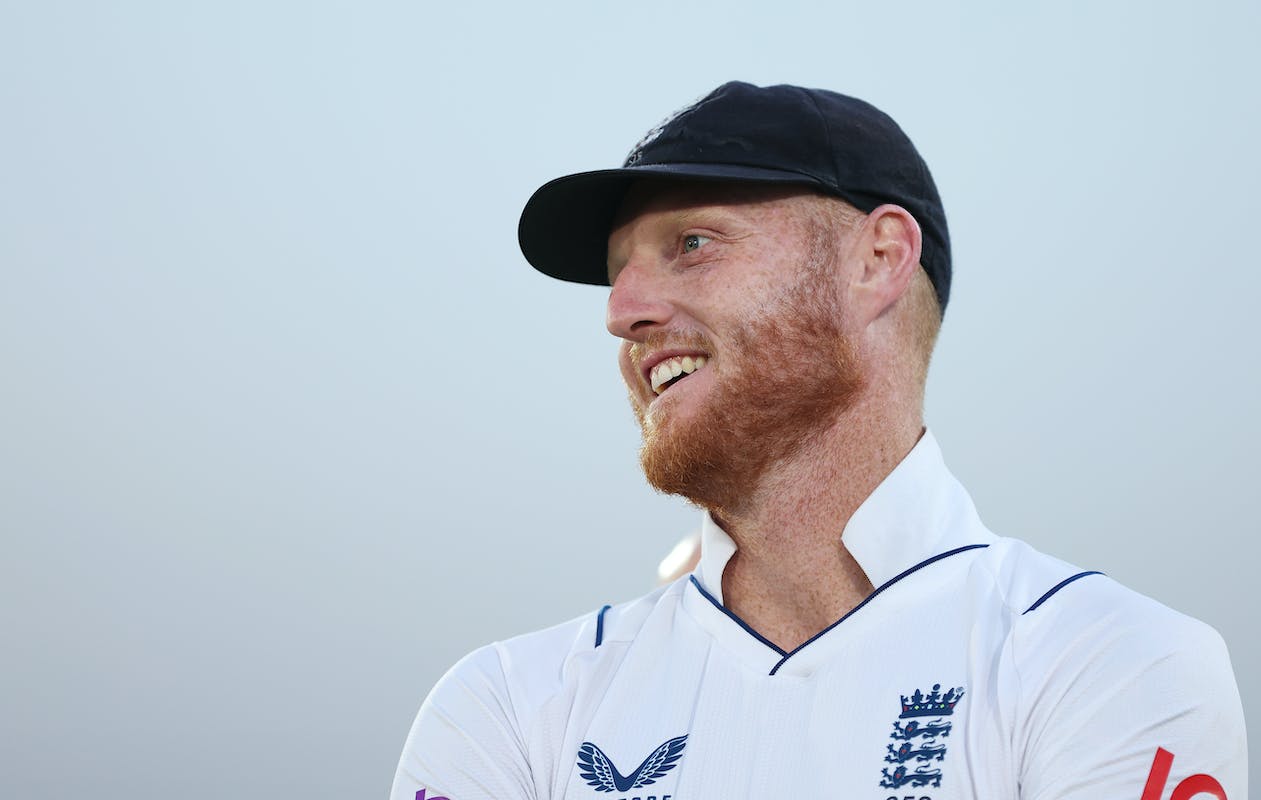 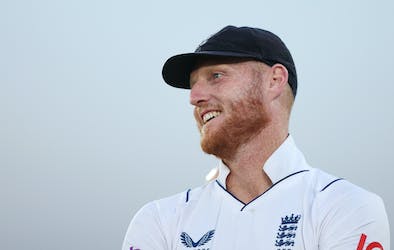 Test cricket has been pigeon-holed for a long time: Stokes

For most teams in Test cricket, draw is an option. But for Ben Stokes’ England side, it is only something that they would go for, if there is not a world’s chance of forcing a result. Stokes’ stint as a captain thus far has been a thing of thunder. It has struck sides like a lightning, where they have often left wondering what happened here?

Stokes has made it clear as daylight that they are here to evolve Test cricket, stating that the format of the sport has been “pigeon-holed” for so long.

"Test cricket has been pigeon-holed for so long, for such a long time as to how it should be played, how you need to operate, whether that be on the field or off the field ... how you prepare. [But] everyone's played enough cricket and understands their game enough, that if you just give the responsibility to the individual to get ready, why can't that work? Why not?” Stokes said ahead of the Multan Test

Also read: No interest in playing for a draw: Stokes opens up on brave declaration

Previously, under the leadership of Joe Root, England still were reliant on a more traditional approach. Stokes insisted that he wanted the team’s approach to change, when he got the opportunity to lead the side, and credited the entire team for adopting to the bold approach.

"It wasn't a case of, as soon as I got the job, to do it this way. The way in which things are operating now has always been something that I've thought could work, and why not. But whilst Joe [Root] was in charge, it was Joe's team, and I stood by him every single minute of his time in charge of the team. But when I got the opportunity to lead England out, I wanted to do it in a way which I thought could work, and the lads have responded really well to that.”

The messaging thus far from the Stokes’ camp has been simple: have fun. Whilst that being there, Stokes always is a firm believer of walking out for England with Three Lions on our chest.

"I've always tried to get across 'remember what we're doing, remember where we are, walking out for England with three lions on our chest'," he said.

"It's an amazing opportunity. You've got to have as much fun as we possibly can while we're doing it, because in the click of a finger it could all be gone. But in terms of all the other messaging and the language that we speak, no, I don't think so.”

All signs have pointed at the second Test being very similar to the first, with the possibility of bad lights stopping play on every day. Not just that, the early morning smog, due to the pollution with the air quality index in the city rated as "unhealthy", which could potentially make for a delayed start every day in Multan. Despite that, Stokes was adamant that England would get adventurous, and will only settle for a draw when a result is virtually impossible.

"There's obviously going to be some point along this road where it's virtually impossible to get a result. We might see that, actually, in this Test, if it does pan out the way that it could, potentially with the late start and early finish. We could end up having only 300-350 overs in the Test match. We might have to get even a bit more adventurous with what we do. We'll see."